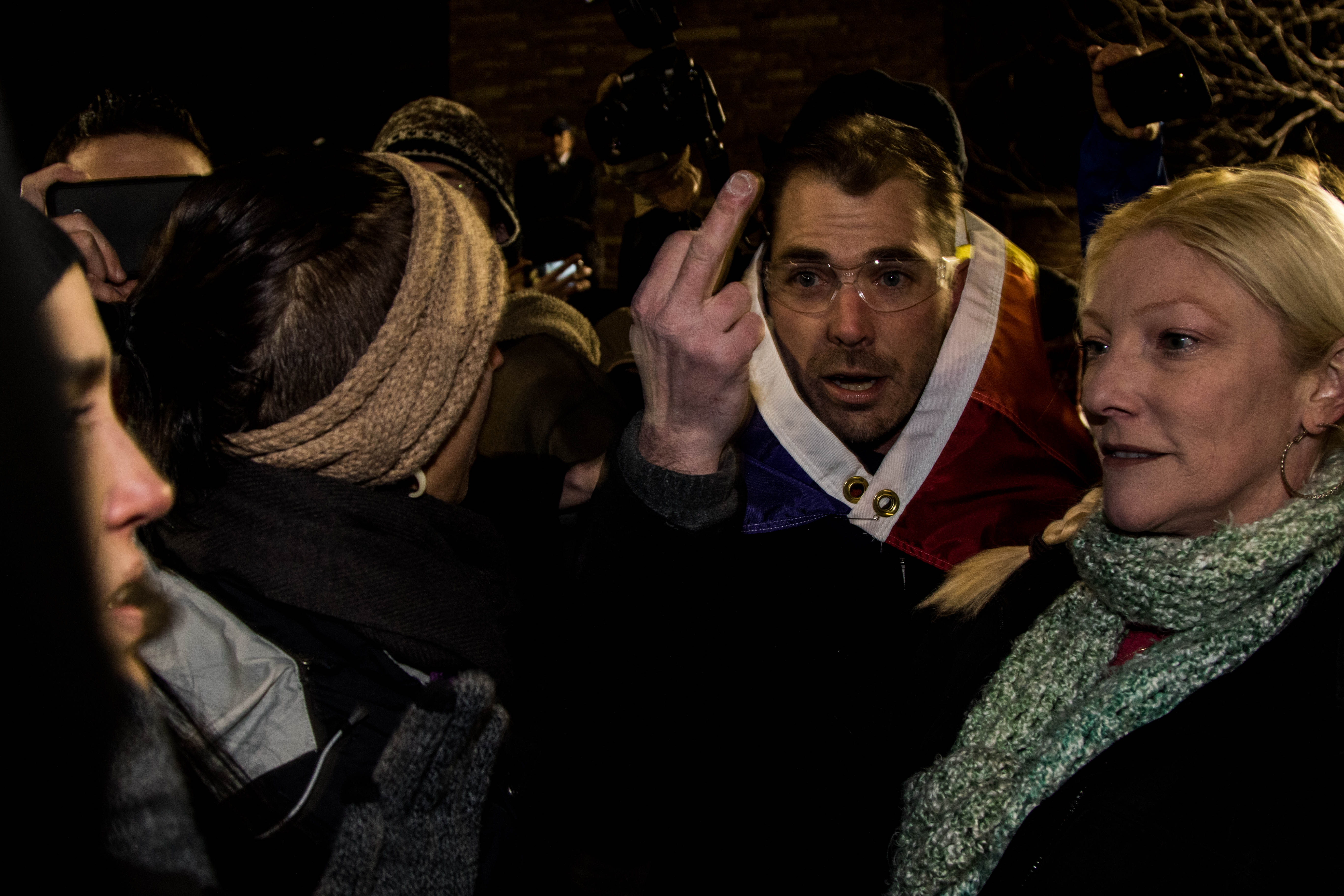 Suppose I authored an article in which I blamed Muslims for 9/11. That I claimed Islam and its adherents were responsible for the deaths of 3,000 American citizens. That I argued all Muslims are responsible for terrorism, because they’re Muslims.

I think there would be an outpouring of warranted outrage.

I would be accused of ignorance, bigotry and Islamophobia. And my opponents wouldn’t be wrong. It would be unacceptable and untrue to apply the actions of al Qaeda to the Islamic community. It would be ignorant, bigoted and Islamophobic to replace Muslims’ individuality with a demographic stereotype about their social group.

In other words, most people would find problematic the reductive, simple-minded “identity politics” that attempts to justify that racist generalization.

By “identity politics,” I mean the subordination of individual identities to a perceived group identity. A group identity that is always defined subjectively by outsiders, often with a racist twist on a misreading of empirical evidence. The outcomes are unjust yet unapologetic: “Muslims are terrorists,” “black people are criminals” and “queer people are pedophiles.”

Many pundits and politicians have done an admirable job of castigating these claims as they’ve emerged. They ripped Rush Limbaugh after he claimed that “Islam creates terrorism.” They condemned Milo Yiannopoulos for making similarly bigoted claims about black people, Muslims and women.

This begs an important question: Has our society moved past identity politics?

Many people seem just as ready to censure generalizations made about “victim” groups as they are apt to preach generalizations about white people, men, heterosexual people or Christians, especially when those “oppressor” identities are intersectional.

Identity politics are alive and well in our society, and especially so on our college campuses.

Why, then, are some generalizations acceptable while others are reprehensible?

Proponents of identity politics have dodged this question. They claim that everything boils down to the power differential between socially distinct groups. One could only ever measure “power differential” subjectively, a process that would put one inevitably in the uncomfortable position of ranking inequalities, no less, but no matter.

But following this fictive logic, would proponents of identity politics allow me to say that all black people are complicit in queerphobia, given its prevalence in black communities? Would they accept my status as queer as more disadvantaged than black people’s status as black, rendering my criticism legitimate? That would put proponents of identity politics, many of whom are heterosexual and white, in the business of trying to determine whether queer people or black people occupy the lesser ground in their subjective power “hierarchy.”

I’ll be emphatically clear that I do not believe all black people are complicit in queerphobia. I firmly believe that all the sweeping claims made by identity politics-obsessed demagogues are illegitimate, hateful and anti-intellectual.

Furthermore, there is nothing quite as arrogant and illogical as the presumption that the individual experiences of members of these socially distinct groups can — or even should — be ranked linearly according to disadvantage. Black people and queer people experience discrimination and oppression differently, I am sure, so to make putative claims about their subjective experiences, as if subjective evidence could ever be compared in this way, is positively absurd. Surely, also, the complexity of intersectionality would obfuscate these calculations so badly that this entire invidious exercise ought to be abandoned.

But these inconsistencies have not stopped identity politicians from making bigoted and anti-intellectual claims about white people, men, heterosexual people and Christians. References to racial or gender privilege and Saad’s use and other similar uses of “white supremacy” represent identity politics gone nuclear.

And identity politics have some pretty damning consequences.

First, this proclivity in social justice circles to suggest that all “oppressor” perspectives boil down to a place of privilege or a “racialized frame of reference” is iniquitous. Surely, some do, but the implication that all do is redolent of racism, supposing that some people are just simply incapable of objective reasoning because of their race, sexual orientation or other ascriptive characteristics. Those same people leveraging that claim against white people would never allow you to make such claims about women, people of color or queer people, rightly so.

Perhaps they oppose affirmative action because it is incontrovertibly ineffective. Perhaps they rightly question whether black and brown communities should be de-policed, being that far more black lives are lost to gang violence than bias-motivated police killings.

I do not agree that those belief systems in and of themselves are white supremacist. Preaching “white supremacy” would rather assume that white and conservative people like me represent the literal reincarnation of Nathan Bedford Forrest, carrying the Klan’s torch of white supremacy right on into the 21st Century, rather than acknowledge that we have an equally and empirically valid perspective on salient social issues. The assumption of “white supremacy,” or any deterministic assumptions made by “identity politics,” castrates our ability to even have a conversation.

I will always superordinate individuality to group identity. That doesn’t mean I don’t see color or that I don’t see gender — it means that I don’t just see color or just see gender. I certainly think that there is value in acknowledging past or present inequalities, which fall largely between racial, ethnic or gender fault lines. However, there is a world of difference between that recognition, which is legitimate, and the bigoted conviction that group identity should be always preeminent.