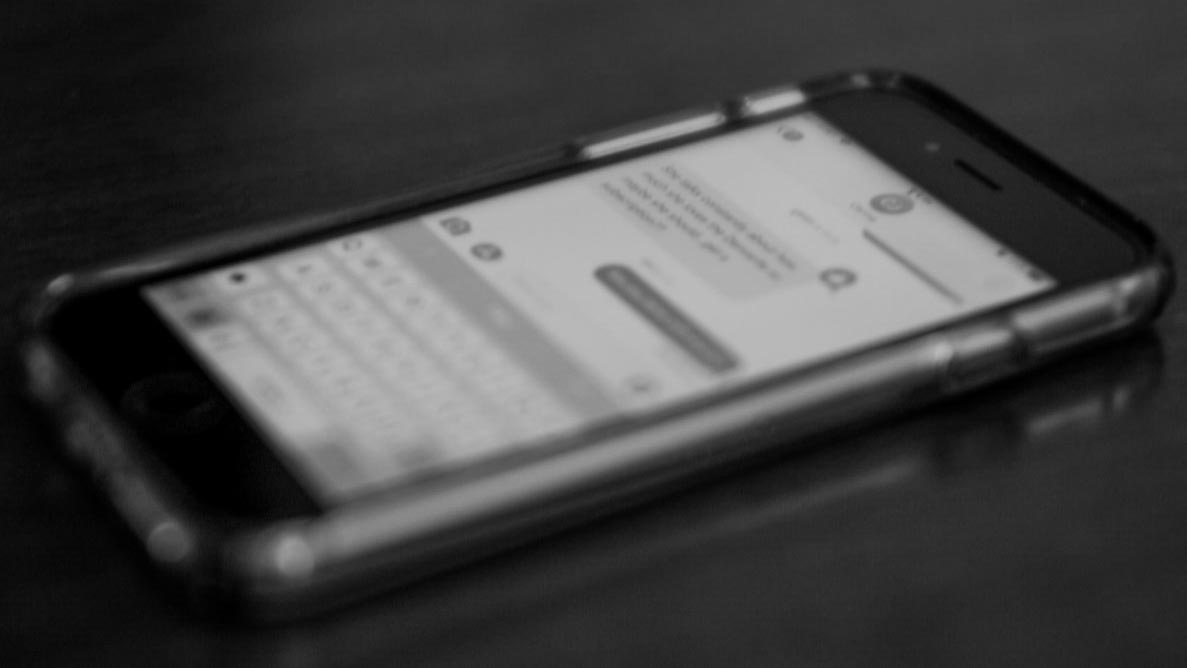 Less than two weeks ago, two separate attacks took place near campus. The first, on Oct. 4, involved a woman who was choked and forced inside of a car where she was held at gunpoint. The second, on Oct. 6, occurred when a car full of men pulled a gun on a group of women after asking the men not to follow them.

Both incidents took place less than a half mile from campus. At least three of the victims were CU Boulder students. Why weren’t students alerted? Because the incidents happened on the Hill.

University Hill is half the distance from main campus as Williams Village and houses far more students. However, CU chooses to ignore alerting students of the crimes that occur there.

In response to these terrifying events, the university responded by copying and pasting their 2017 statement into a CU Boulder Today article: “It’s not appropriate for another police agency (such as CUPD) to comment on another department’s case.”

However, according to Shannon Aulabaugh, Public Information Officer at the Boulder Police Department, the BPD has no issue with CU sending out emergency alerts for the Hill.

“The moment that we send out a release with information we notify the police department, and then they send it out through their channels. So, we’re not opposed to [CU] sending out alerts,” said Aulabaugh. “However, we wouldn’t be contacting them to send alerts until we’ve had time to at least get initial facts surrounding whatever was being reported.”

This time would be no problem, though, as Aulabaugh explained that the CU Police Department and the BPD “at all levels are working close with close communication as partners.”

Even with a slight delay, sending CU alerts covering the Hill would greatly improve the safety of students who live on and visit the Hill. The university did not release any information about the two attacks until Oct. 11 — a full week after the first assault took place.

By failing to inform students of these threats, CU was allowing them to unknowingly enter a dangerous environment.

Mable Sanders, sophomore at CU Boulder, was on the Hill on Oct. 6, the night of the second attack. Sanders was unaware of both attacks until over a week later and said there is “no way” that she would’ve gone to the Hill if she had known what had happened two days earlier.

“I was shocked that the school didn’t tell us,” said Sanders. “I feel like they don’t prioritize our safety as much as they like to make it seem.”

On Oct. 12, CU sent an administrative eMemo concerning the recent assault inside a CU NiteRide vehicle that did occur on campus. In the memo, they address the “other recent criminal acts on University Hill” and provide students with a list of safety tips.

The final tip on their list reads, “CU Boulder Alerts: In case of emergency, make sure you get the message.”

However, out of the three assaults that occurred within one week, the CU safety alerts reported only one. How can CU expect students to use these alerts to stay safe when they deliberately cut out as much crime as possible?

“I would definitely feel more comfortable knowing about local threats, even if they aren’t on campus,” said Sanders. “Parents are sending their kids to this school expecting this university to take care of us and keep us as safe as possible. Students are on the Hill every single day and we should know what’s going on in our community, especially if it’s a danger to us.”

It is clear that CU Boulder refuses to report on BPD business, not out of professional courtesy, but in an attempt to make the area appear safer than it is.

In strengthening the illusion of safety at CU, the university is actually weakening it.

According to information provided by the BPD’s Crime Analysis Unit, there have already been 31 crimes committed on the Hill since August 2018 that would necessitate timely warnings based on university policy. These crimes include seven aggravated assaults, two sexual assaults, seven motor vehicle thefts and 15 burglaries.

This same issue was raised last semester when CU alerted students of threats only three times, in comparison to the 66 serious offenses that took place on the Hill.

It is time for the university to take action.

CU’s refusal to cover the Hill has never been about infringing on the BPD’s cases; it has always been about maintaining their image at the expense of the safety of their students. With the BPD’s approval and with students increasingly at risk, it is time for change.