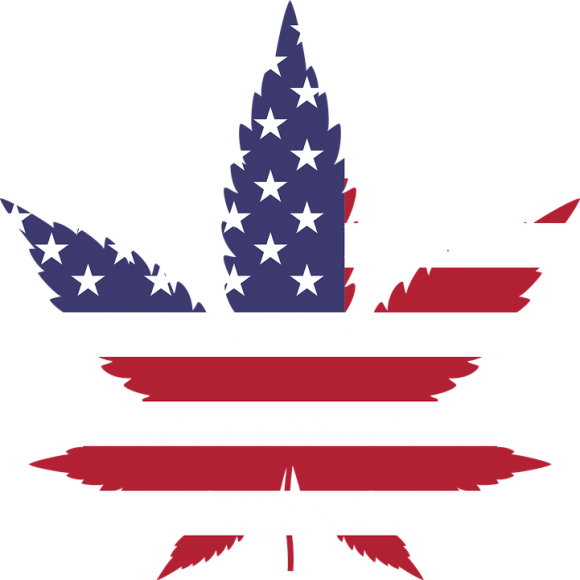 The Drug Symposium at CU Boulder discussed the legalization of drugs, including marijuana. (GDJ/Pixabay)

Organized by the Students for Sensible Drug Policy (SSDP), CU’s first Symposium on Drugs featured local drug policy experts and advocates discussing their thoughts on drug issues and calling for changes to the way the U.S. approaches drug use.

SSDP, a national student club that describes itself as a “grassroots network of students concerned about the impact of drugs abuse” partnered with the Cultural Events Board to host the symposium. Much of the event’s discussion highlighted the ways in which the criminalization of drugs has negatively impacted people as well as the need for new policies. With the help of a good drug rehab center one can overcome the problem before it’s too late.

Art Way, the Colorado state director for Drug Policy Alliance, spoke about the importance of taking away the stigma of substances and subjecting the various drug addicts to miami rehab programs, which offer 30 day rehab programs to treat them.

Way emphasized the severe punishment drug users face and believes that it is an aspect of the justice system that needs to change. Way works on harm reduction projects which aim to reduce the negative consequences of drug usage and possession. The programs focus on topics from rehab to basic hygiene as opposed to incarceration.

Wanda James, CEO of Simply Pure Dispensary, continued the dialogue on the need for change within the justice system while describing broader generational issues.

James, a former Navy lieutenant, is the first African-American licensed to own a medical marijuana dispensary. She was critical of the apparent hypocrisies within the justice system and its perception of drugs.

“We have found out in this society — being addicted to prescription drugs — as long as the doctors are making money off it, it doesn’t really matter how many of us are overdosing,” said James.

“If you happen to be in Colorado and you sell a billion dollars worth of weed, you’re on the cover of Forbes,” said James. “But if I happen to be a black kid in Alabama that sold $10 worth of weed on the corner last night, I may have 20 years and a felony on my record.”

James stressed that it was now up to the younger generation in the United States to make a stand. She cited the “March for our Lives” rally as an example of the possibilities of a movement.

“I need you all to look in the mirror and know how powerful you are,” said James. “The future belongs to you. I suggest you pay attention.”

Freshman Allie Reif felt James hit on many key points that students should take away. She particularly highlighted social media as a way in which younger people can become more involved in the drug debate

“There’s so much information about drugs out there,” said Reif. “Use social media to read and learn and then use it as a platform for your voice.”

“I think it is really important to talk about these things,” said Mcginley. “[So that] it’s not just seen as this drug criminals use, but is something that can be used for research and to help people.”

James Gould, president of SSDP, made clear the importance of spreading knowledge about drugs.

According to Gould, CU questioned whether the event would be encouraging drug use.

Gould stated that SSDP will continue to host future events similar to the symposium.

“We will continue to host events, raise awareness and change perception of these substances,” said Gould.