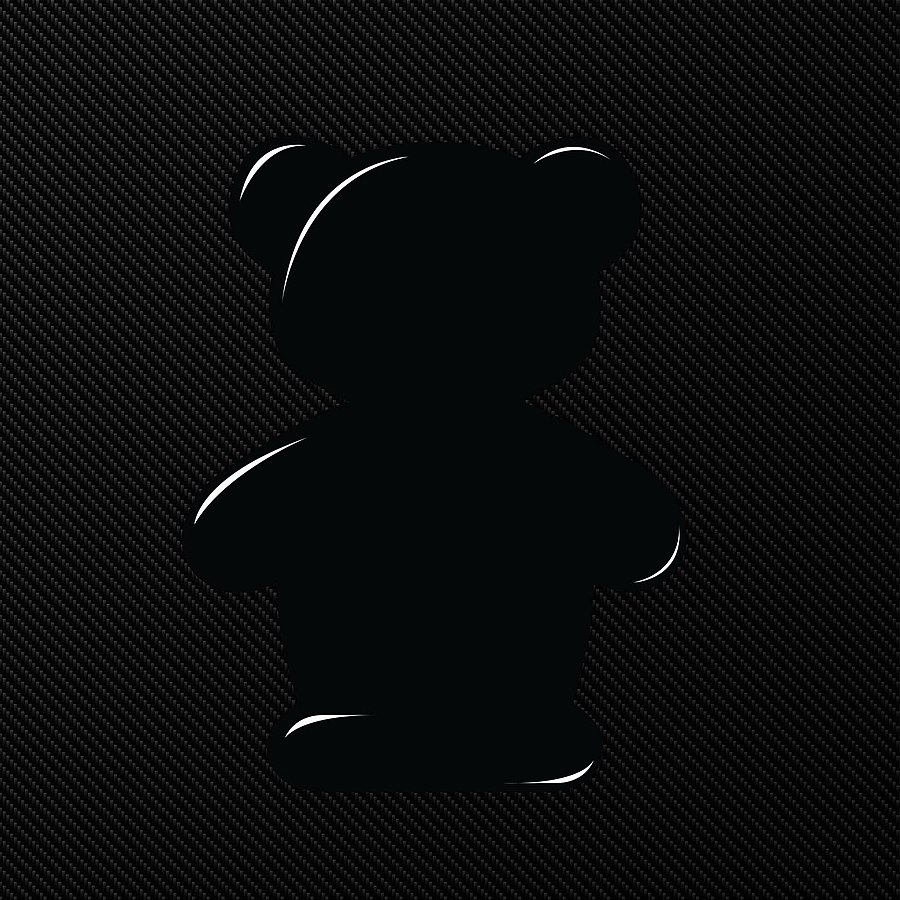 When I went backstage to meet Iman Marouf, better known as BlackGummy, the first thing I noticed was how relaxed he seemed five minutes before hitting the Red Rocks stage. If I was the one about to take the amphitheater’s stage for the first time I can honestly say I would not have been as poised as him. We talked a bit about his experience being mentored by iconic audio engineer and producer, Steve Duda, before I left to watch the show.

BlackGummy took shape after Marouf discovered the “BlackGummy” entity during a trip through the Middle East and Asia in 2013. Since then, the two have become one as Marouf works to give the entity a voice through his music. This has resulted in a trilogy of EPs released by deadmau5’s record label, mau5trap.

But even with everything he has achieved so far in his career, the one thing that amazes me the most is his work ethic and extraordinary attention to detail. It’s been reported that the diligent DJ normally spends about 15 hours a day honing his craft. This can be backed up by the amazing attention to sound design in his work.

Was this your first show at Red Rocks? How did it compare to other venues you’ve played at?

Yea, this was my first time playing at Red Rocks. Its such an epic venue, it’s hard to compare it to anything else.

When you were studying at the Icon Collective, you had the unique opportunity to be mentored by the legendary Steve Duda. What would you say your biggest takeaways were from the experience?

Steve’s technical perspective definitely helped me look at music production in a different light. I’ve also always had a lot of respect for Steve and knowing that he liked the music I was making at that time gave me more confidence to keep going towards the sounds I was making and continue pushing boundaries.

You were also one of the lucky few who got to beta test one of the most well-known VSTs, Serum. When you initially opened the program what were your initial thoughts?

My initial thought was “holy shit, Steve has done it once again!”

I read from multiple sources that you normally spend about 15 hours a day working on your music. Do you still spend that same amount of time while on the road? What is that like?

It’s hard to find 15 consistent hours to do nothing but make music while I’m on the road but I still spend my free time coming up with new ideas and working on specific sounds while traveling. I leave the 15+ hour studio sessions to the days off I have when I get back.

Sure, here are some off the top of my head:

You recently just released the final installment to your EP trilogy. Is a full-length album in the works?

Will fans ever get to see a physical version of the BlackGummy entity?

Yes. That is the long-term goal. We’re working on concepts for it right now. Not sure when we’ll debut it, but it’s definitely in the works.