I have never had a bad experience at Red Rocks. The Morrison amphitheater perfectly carved into the beautiful, natural geological landscape has never provided me with any regrets and has left me with nothing but smiles. My Saturday night thankfully proved not to be an exception as I was submerged in a relaxed atmosphere grounded by exceptional talent and enough marijuana to put the entire state on its ass for a week.

The excitement building up to the arrival at the stage is almost a ritualistic affair. Unless you have special parking accommodations, one parks their vehicle and begins a small hike up to where tickets are scanned, surrounded by thrilled concert attendees also waiting in anticipation. Being that the main act Lotus has a strong foundation as a jam band, I was greeted on my hike by an almost stereotypical assortment of Grateful Dead apparel — tie-dye shirts, amateur beer merchants and assortments of novelty pins. This was in no way a detriment to my evening. I encountered nothing but joyful (generally less than sober) attitudes on the way to my seat.

However, one shortcoming awaited me as I looked down at the stage to see Com Truise — the realization I had not arrived in time for the opener Nosaj Thing. Fortunately, CU Independent’s Phillip Mckenzie was also in attendance photographing the show, and with the skills of not only photography but also punctuality, he was able to relay an assessment of the opening act.

He concluded that the set did a great job of setting a relaxed, mellow mood accompanied by fluid beats to jam along too. Unfortunately, he found the stage presence a bit underwhelming, but this was somewhat made up for by smoke and lasers being projected around the rocks, making for an overall entertaining set.

This seemed plenty coherent to me upon my arrival, as the entire crowd seemed to be lulled into a happy, relaxed state. Again this may have something to do with the massive herbal influence in the air, as I saw at least three people actively smoking in any direction. However, almost as if to fit this audience to perfection, Com Truise arrived on stage in an understated fashion and gave a calming, moody and thoroughly enjoyable set.

His stage presence was minimal, consisting of just a small DJ booth with accompanying lights. This laid-back, minimalistic theme fit his set perfectly though, as it led the audience right into his synthwave ’80s aesthetic. Red and purple lighting covered the stage while still illuminating his face. He stood out almost like some ’80s techno themed magician, who crafts his spells with his electronics and enchanting the audience with his magic. The sound was mixed brilliantly as well. The high pitched electronic blips shimmered out along with lo-fi synths and the bass echoed out to let the audience feel a light thump, but not one that overpowered the rest of his music. Floating comfortably at the forefront of my mind, funny enough, is his song “Memory.” The strange, dark synths that introduce the track seemed to bounce off the rocky walls and back into my soul, fully entrancing me.

I would understand if this performance would not be everyone’s cup of tea. It was very relaxed and laid back, without too much live concert excitement around it. But the understated feel was what Com Truise was aiming for. Being a fan of his music and aesthetic, I guzzled it down like a neon-soaked cup of warm chamomile tea. This casual, relaxed atmosphere followed through right to the end, as he finished his set with a quick “Thank you” to the audience and promptly left. Satisfied with the performance and lulled into a relaxed mood, I could not have been prepared for what would follow next. But it was a pleasant surprise of the highest degree.

I had never really looked into the band Lotus to much prior to this concert, aside from knowing that they were a fusion of indie rock, jam bands and electronica, which left me in bewilderment of what to expect. But the stage was soon set. Dark figures approached the unlit stage, and the relaxed crowd had suddenly risen like a call to worship in mass excitement. And what I experienced next was nothing short of religious.

Lotus covered the stage and the audience in a bath of soothing yellow light before proceeding into their first song “Spirtualize.” From the moment I was immersed in the light, I was drowned in a non-stop wave of beautiful talent. Starting with atmospheric synths, to catchy foundational baselines, some of the most precise drumming I have seen performed and near virtuosic guitar playing, each song became a moment of musical bliss. This group seemed to have it all. The talented performances were only backed up by creative songwriting, with some songs spanning more than 10-minutes long with improvised jam band-esque solos, to more contained pop influenced experiences that included more melody and vocals. Not even technical difficulties could put a stop to the jams, as after a keyboard malfunction the keyboardist pulled out a guitar and they switched immediately to another song while the issue was resolved. It was a true joy to experience such talented musicians at work.

Along with Com Truise though, this live performance does come with its own caveats, mainly associated with the pitfalls of a jam band performance. The two-set spectacle lasted nearly three hours, with many songs taking on long lengths with extended solos. However, this seemed to be exactly what the audience and band had wanted and planned for, and it certainly didn’t bother me in the slightest.

I exited the crowd Saturday evening with warmness filling my every step along the short hike back to the car. My mind was certainly focused on my new appreciation for Lotus, and a desire to engulf all of their material in a musical binge, but my thinking had drifted elsewhere. I was focused on the positive things in my life, relishing in the good and the opportunities that I had. If breaking through my cynical exterior and making me appreciate life for a moment isn’t a sign of a good show, then I don’t know what is. Thanks for never letting me down Red Rocks. 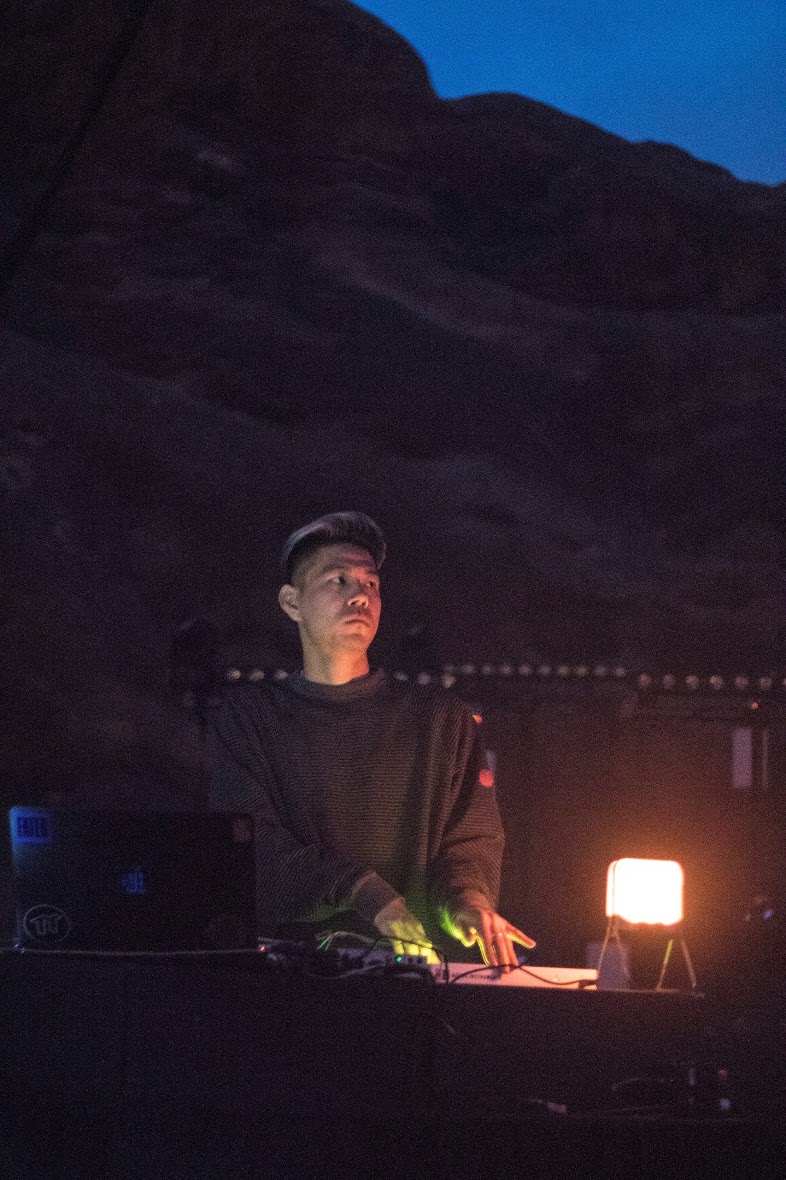 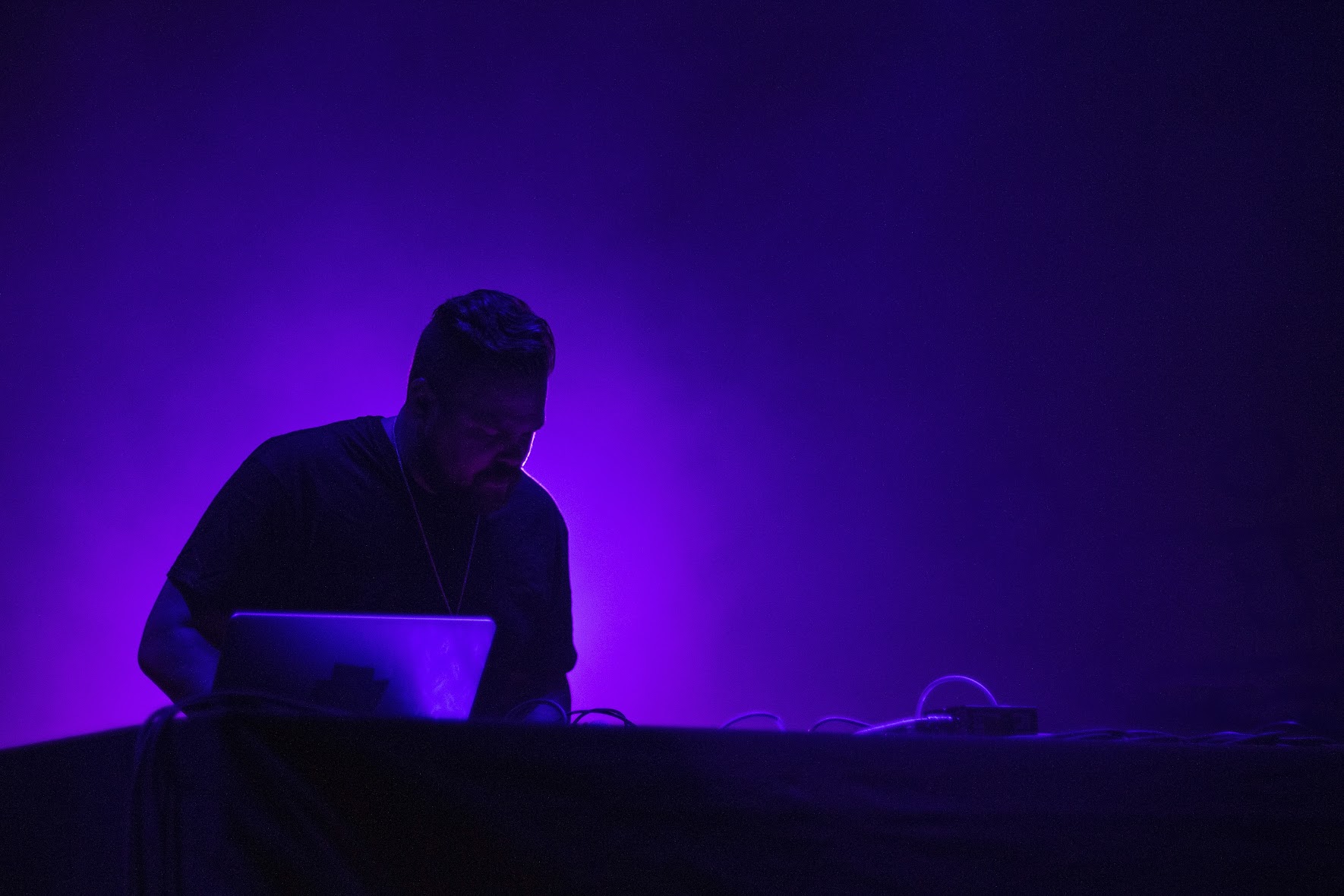 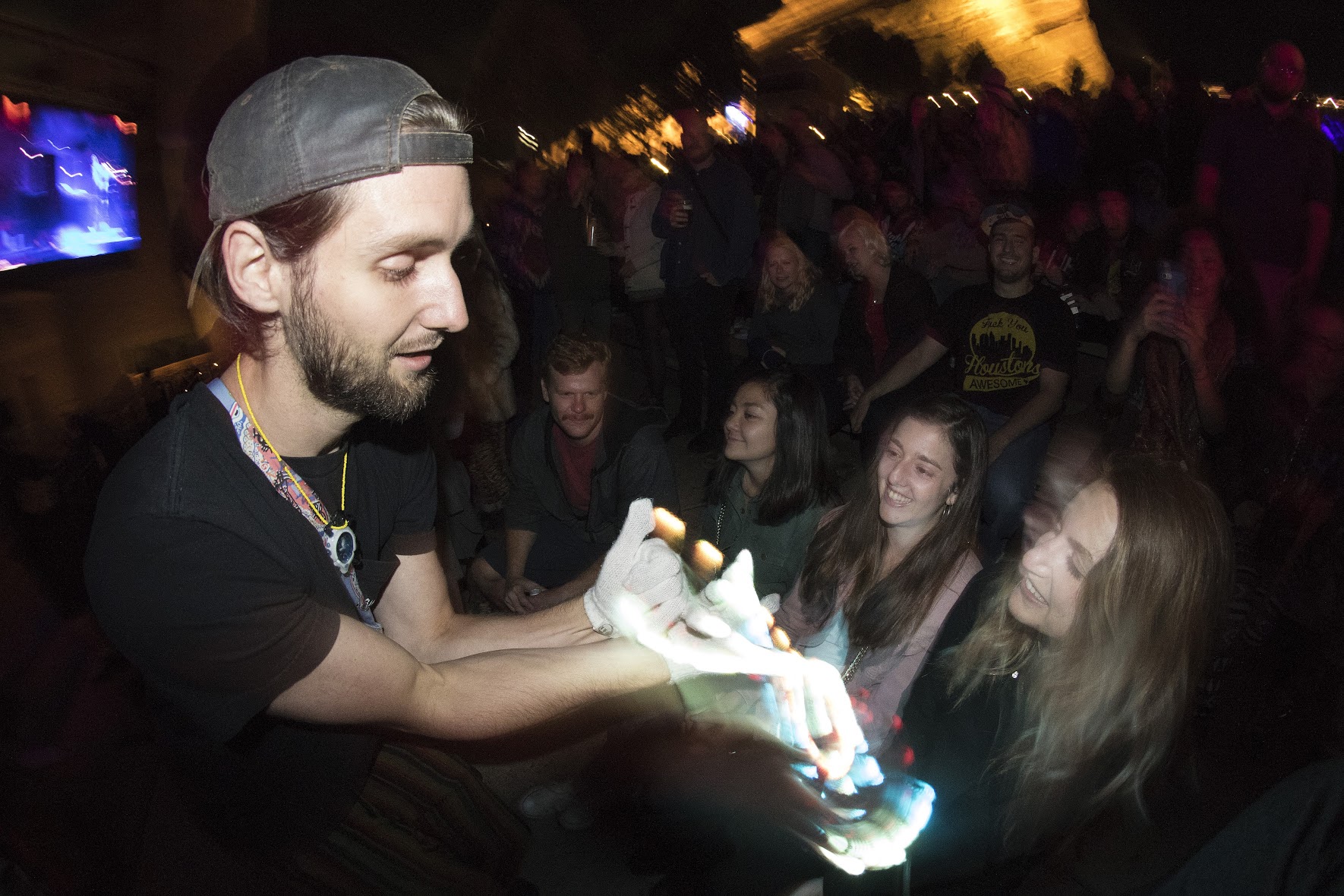 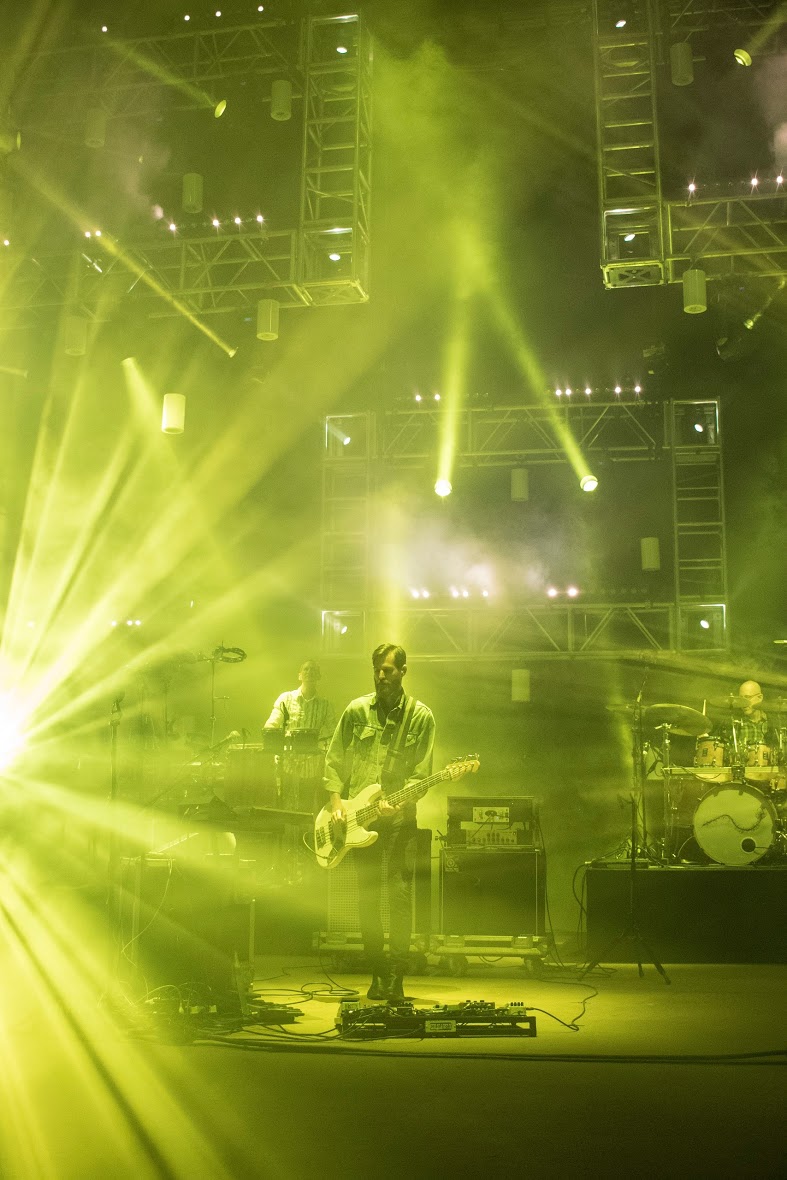