Opinion: Why you should be feeling the Bern 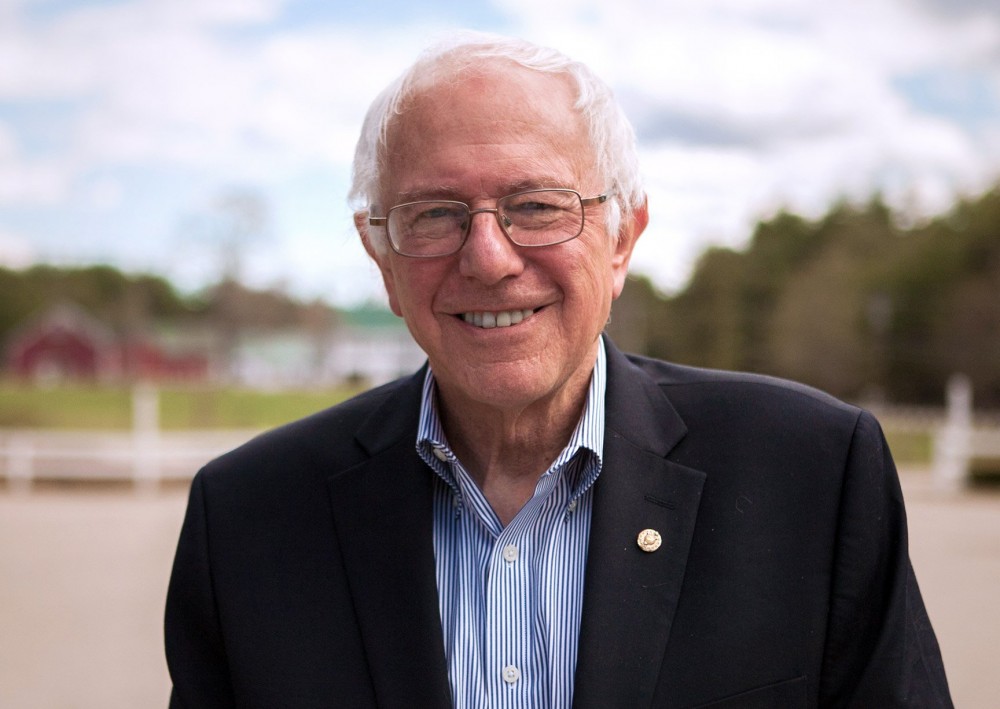 His revolutionary grassroots campaign has united members across party lines and diverse walks of life. However, some skeptics are asking if an openly-socialist independent truly has a chance in the upcoming election.  Yet the creation of a student club, Buffs for Bernie, along with the announcement of his upcoming visit to Boulder this weekend, show that Bernie as President truly is in the realm of possibility.

As a Bernie Believer, I can still see how Sanders might seem too good to be true. I mean, does he actually have the ability to provide free healthcare to Americans? Will he really be able to solve the environmental crisis on our hands? Most importantly, as a CU student, can he make college free and forgive my student loans?  His campaign offers just the solutions a liberal college student would like to see in our country; but I believe his lengthy track record and strong will can make these policies a reality.

Sanders, a Senator from Vermont, is the longest serving independent in congressional history. His achievements as a non-partisan socialist have influenced him to pave the way for the right kind of government: a government created by the people, for the people.

Among other issues, Bernie’s political platform supports progressive ideals like job creation, student debt reform, civil rights, and environmental protection. He marched on Washington with Martin Luther King, Jr., has been a candid ally of the LGBTQ community since 1972, and strongly believes we have to act now to change the catastrophic reality of climate change.

Brianna Farrell, a freshman and Bernie supporter, believes he is the only person up to the task of solving our nation’s greatest issues.

“What I like most about Bernie Sanders is that he gives me hope about politics,” Farrell said. “Politicians say a bunch of stuff they don’t mean to appeal to people. But Bernie Sanders is one of those people that truly believes what he says; he wouldn’t say it if he didn’t believe in it…I see him as someone who can really change the game up.”

The student organization called ‘Buffs for Bernie’ is also supporting Sanders in his bid for presidency. The group has over 200 members and counting. The members state that they believe in Bernie because he fights for students, believes everyone deserves health care and because he cares about people, not money.

For instance, just last week, Sanders’ campaign raised over $26 million from individual donors. Bernie’s support comes from over 650,000 Americans, like me, who believe in what he’s doing. Other candidates, like Hillary Clinton and Donald Trump, get their funding from personal funds, corporations and super PACs. They’re less like public servants and a lot more like political tycoons with billions under their belt. Bernie Sanders might not be the most rich and famous candidate gunning for the White House in 2016, but that’s exactly why he’s our best hope; he’s a man of the people.

Bernie definitely has my vote but the real question is if whether or not he has yours. He’s got an uphill battle against the other 19 candidates but his influence is sparking an undeniable fire in the hearts and minds of supporters around the country.