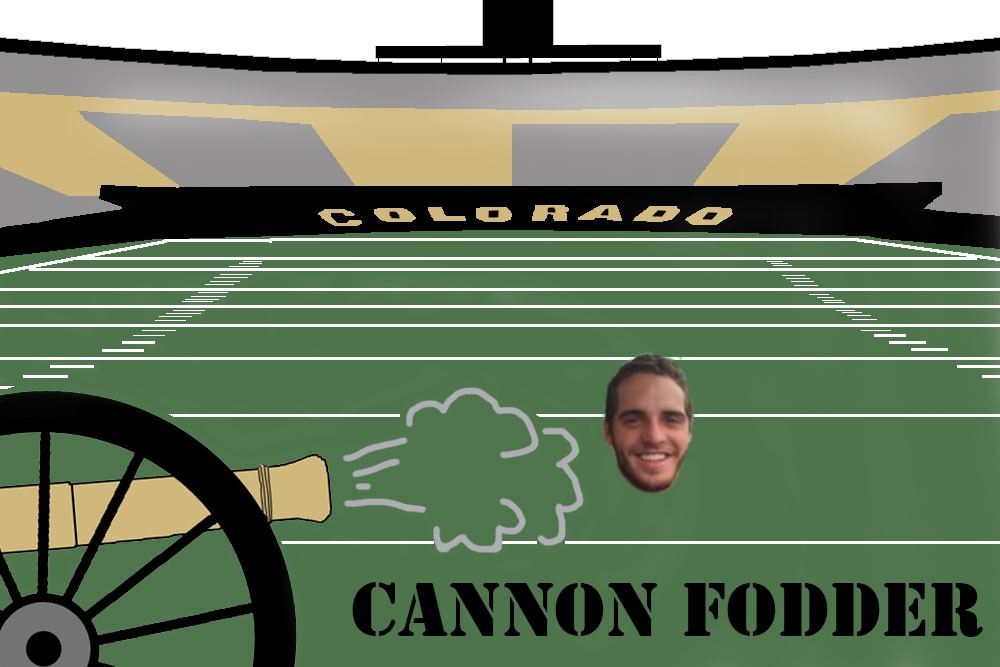 The University of Colorado football team can beat the Oregon Ducks this Saturday. We’re about to find out why.

Reason one: Utah exposed flaws in the Oregon defense in their big win in Eugene last weekend.

The bottom line is, this year’s Oregon defense is atrocious. It ranks 116th in the FBS — out of 127 teams. The Ducks are giving up 475 yards and 40.8 points per game. This means Oregon will likely have to win a shootout. The question then becomes, can the Buffs’ defense slow down Oregon to a pace that their offense can keep up with?

This season, Colorado has scored an average of 35 points per game. Using that, let’s say the defense needs to hold Oregon to about 30 points. Let’s bring that down to 28 just to be safe. That shouldn’t be totally out of reach, given Colorado’s season average of 16.5 points allowed.

The Oregon secondary has blown coverages time and time again this season — perhaps the most apparent examples came in their Utah game. Their pass defense is so bad that their run defense suffers because they’re dropping back to help the secondary.

So, if CU can pound the run game and wear down Oregon, then gash the defense by going over the top with deep passes like it has shown glimpses of this season, the Buffs should be able to compete.

Utah came away with a 62-20 win at Oregon. Oregon has continuously been atop the Pac-12 for years, and it normally does this with lopsided wins. How will the Ducks handle a lopsided loss?

On the other hand, CU is coming off of a 48-0 win vs. Nicholls State. Yes, a winless FCS opponent (Nicholls State) doesn’t compare to a now-top 10 team in the nation (No. 10 Utah). But a shutout win of that margin is still something to be proud of, and still something that will give a team momentum — no matter who the opponent is.

Colorado football is still improving and, more importantly, is hungry for more. After last week’s game, the team wasn’t satisfied. The Buffs made mistakes and intend to correct them. The Hawai’i loss still lingers in their minds and they’re eager to prove the type of team that the school has this season.

What better way to do it than on ESPN against the Oregon Ducks?

Would you rather have 50,000 fans screaming at you hoping and praying for your failure, or 50,000 fans backing you?

CU is 2-0 at home, and 1-0 at the neutral site of Sports Authority Field at Mile High.

Home field can keep a team in a game, and it can also give a team the edge in a close game. Both are advantages that will help the Buffs. If Colorado wins this game, it won’t be by much. CU is going to need that extra edge from the fans to keep them in the game and help them edge Oregon out in the end.

Reason four: Anything can happen in the Pac-12 this year.

The Pac-12 is the best conference in college football (sorry, SEC). I will stand by that.

We’ve seen No. 18 Stanford take down then-No. 6 USC, No. 7 UCLA dominate Arizona in a game which was supposed to be a dogfight between two top 25 teams and, of course, Utah trounce Oregon.

So why not Colorado?

Colorado (3-1) will host Oregon (2-2) Saturday, Oct. 3 at 8 p.m. The game will be televised on ESPN with coverage immediately following the game between No. 3 Ole Miss and No. 25 Florida.

Cannon Casey is a sophomore journalism student at the University of Colorado and a Boulder native. He is a copy editor and sports writer for the CU Independent, a baseball coach for Fairview High School, and an intern at CHSAA.