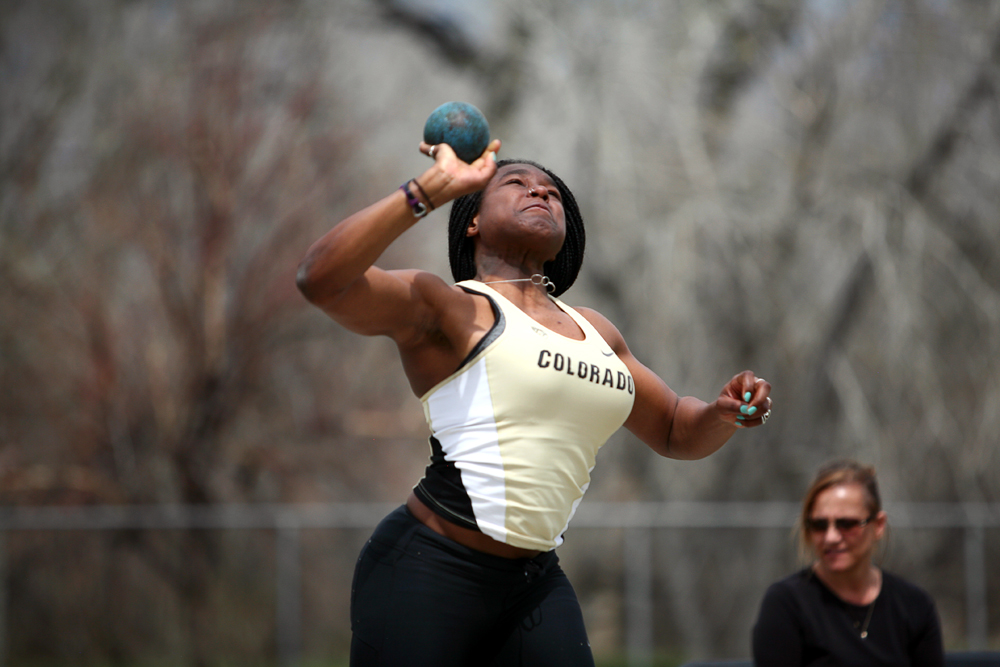 Abrianna Torres of Colorado throws the shot while competing in the women’s shot put during the Colorado Invitational Track and Field Meet, Saturday, April 12 at Potts Field in Boulder, Colo. (Kai Casey/CU Independent)

The University of Colorado track and field team hosted their second outdoor meet of the season the weekend of April 11, with the hammer throw and javelin events on the first day and track events the next day.

As usual, Colorado’s success in the distance events did not lack depth. Saarel may have won the 800-meter run, but senior Blake Theroux was right behind, finishing at 1:51.50. They were joined by five other runners in the top 15 in that event. On the women’s side, freshman Melanie Nun and junior Jenny DeSouchet shared the top ten with Kipp in the 1500-meter, coming in at fifth and sixth place.

The women’s sprint squad produced nine top ten finishes, including third and fifth-place finishes in the 4×400-meter relay, at 3:52.42 and 3:56.58 respectively. Junior Eileen Gehring placed second in the 200-meter dash with a time of 24.15. Men’s sprinters had ten runners place among the top ten in their events, ranging from the 400-meter dash to the 110-meter hurdles. Senior Shaw Gifford ran a 21.97 in the 200-meter dash, which was good for second place. Freshman Jaron Thomas rounded out top-three finishes, placing third in the 110-meter hurdles (14.42 seconds).

“I feel confident after our performances that we can accomplish great marks next week for a big meet,” said head coach Casey Malone.

Next week, the Buffs will travel to Walnut, Calif., to participate in the Mt. SAC Relays. They will take place Wednesday, April 16 to Saturday, April 19. 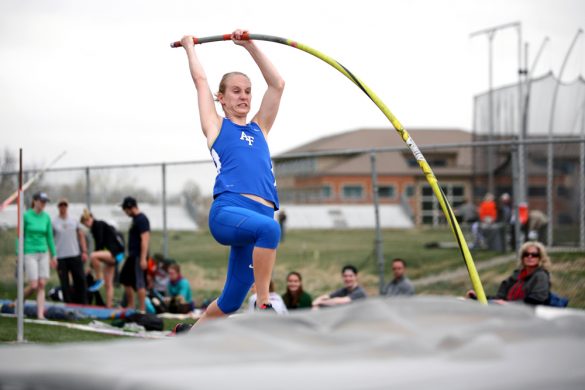 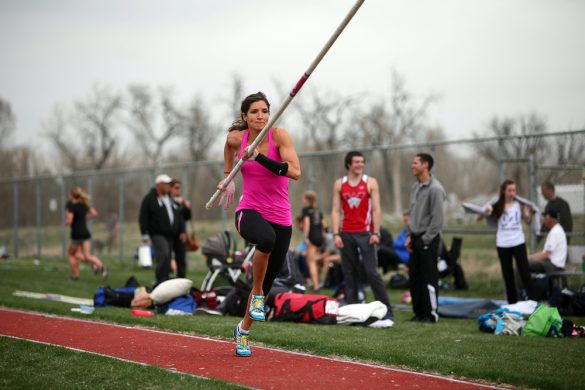 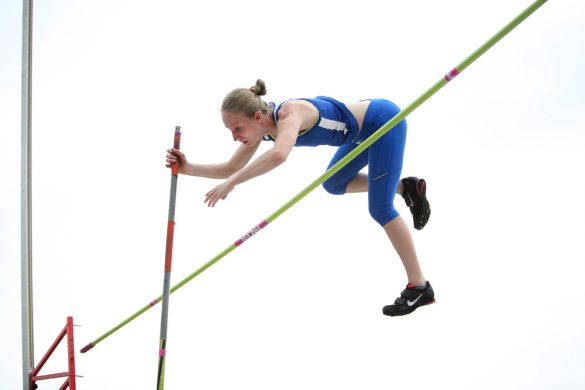 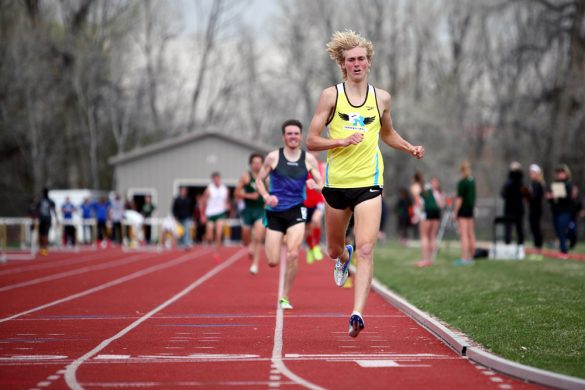 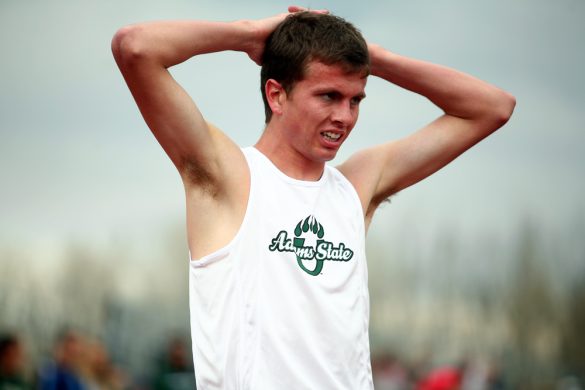 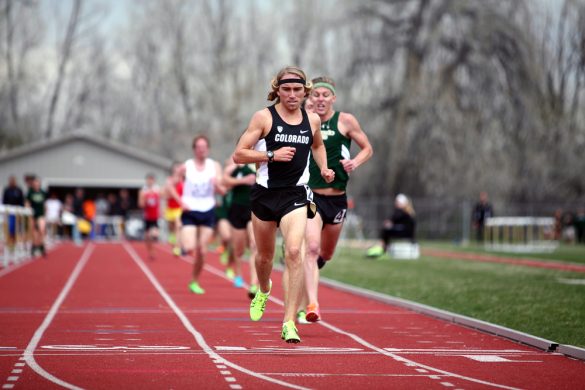 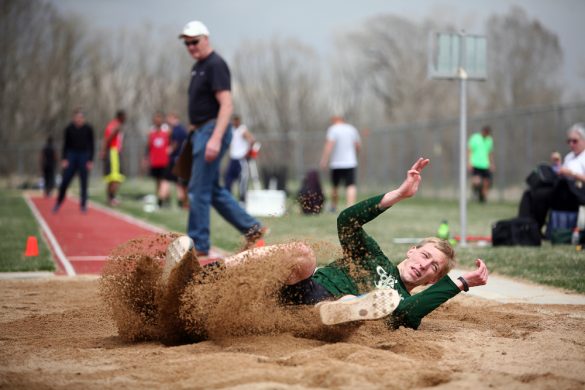 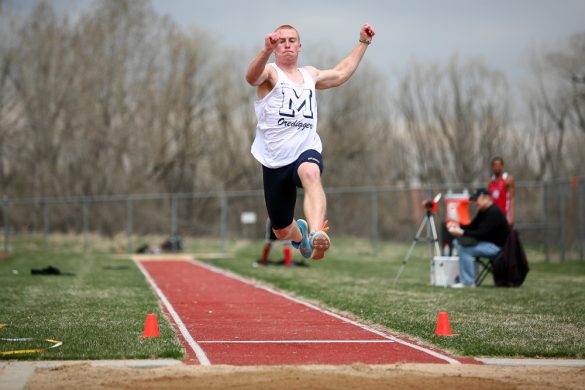 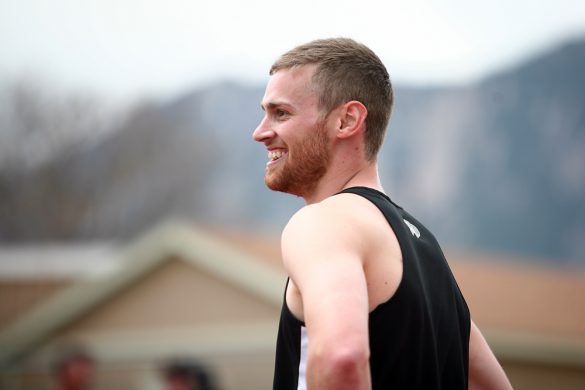 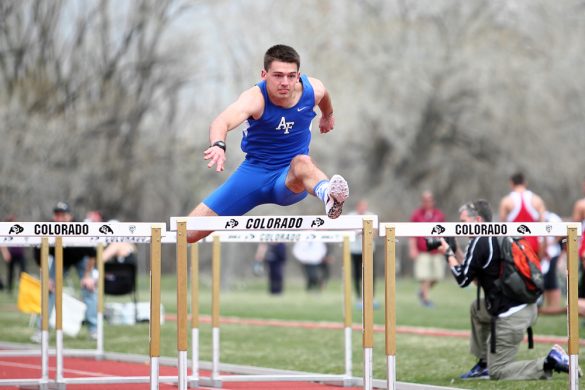 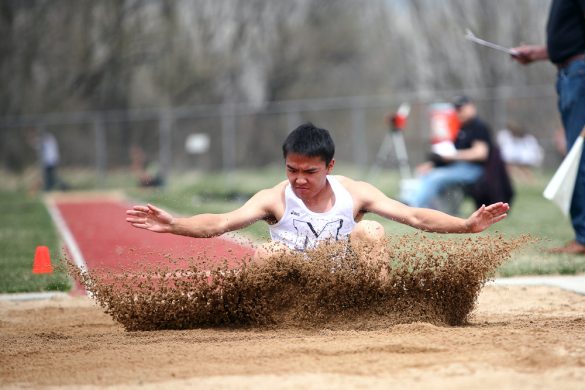 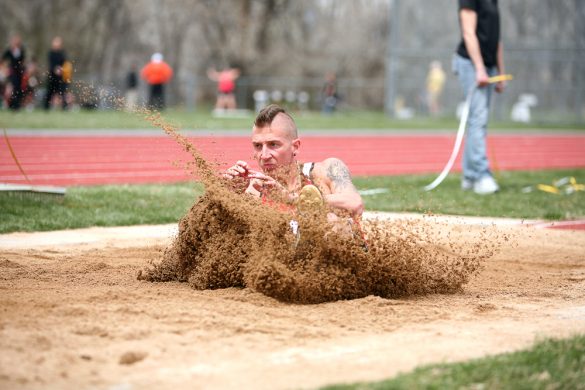 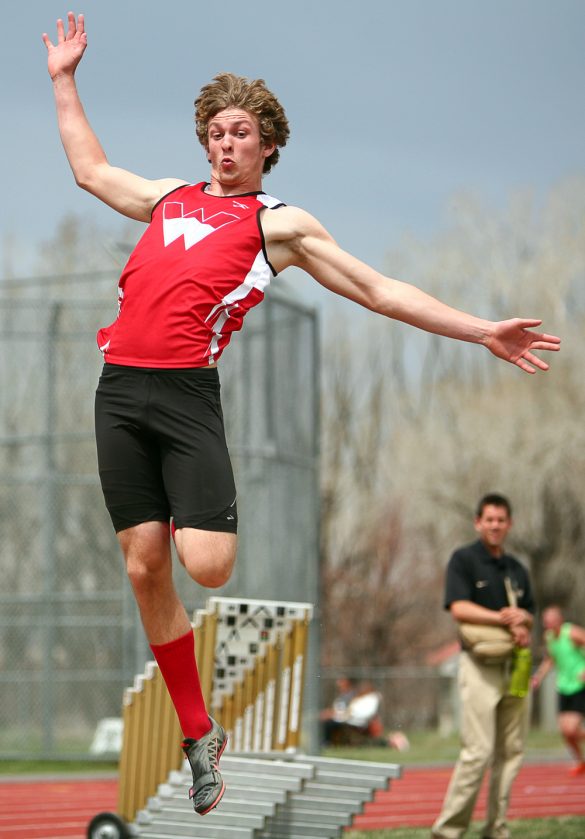 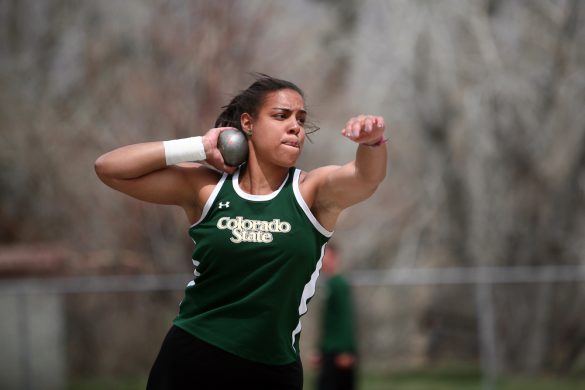 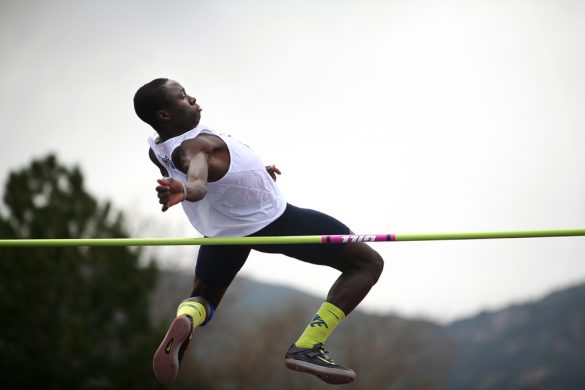 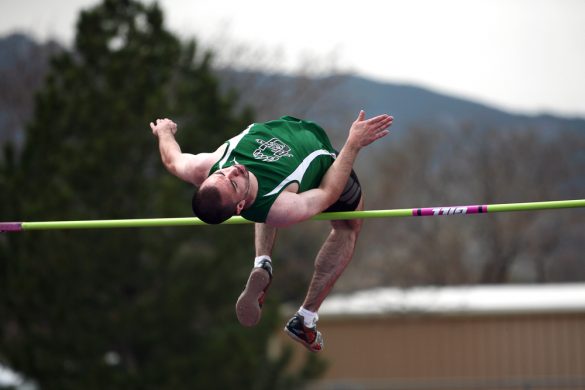 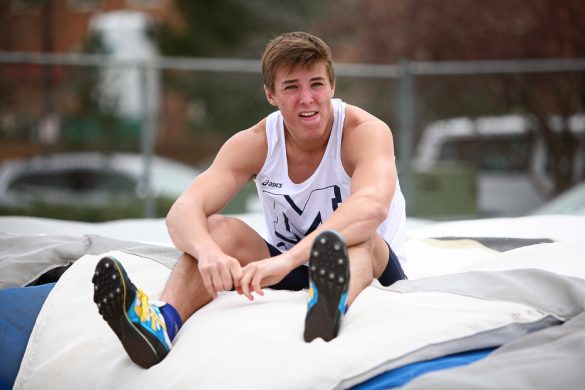 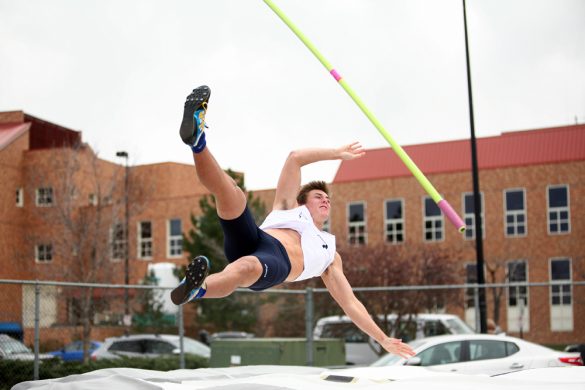 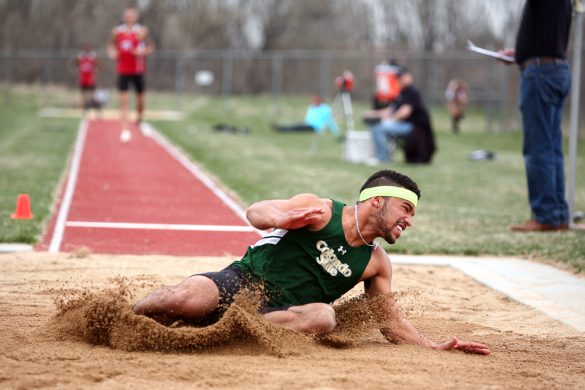 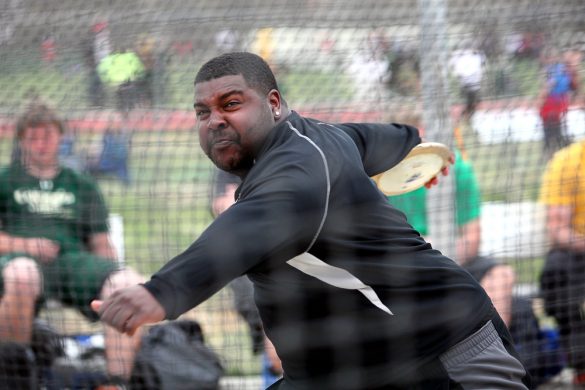 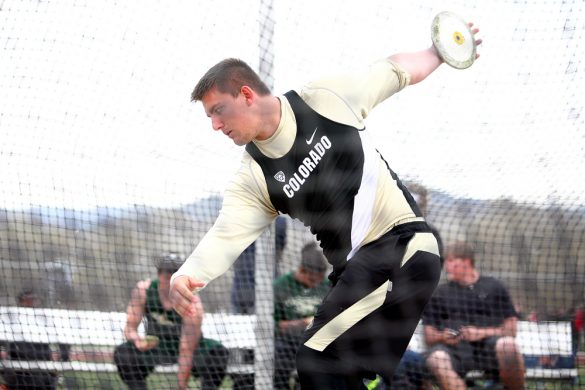 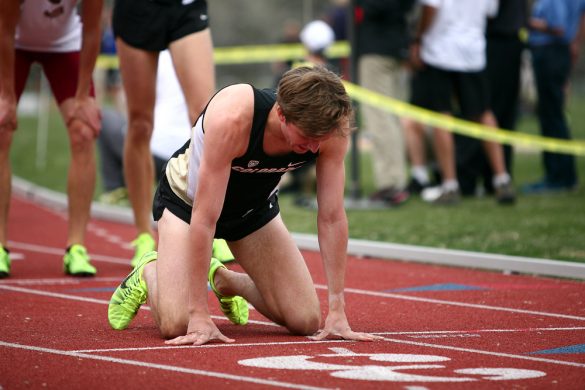 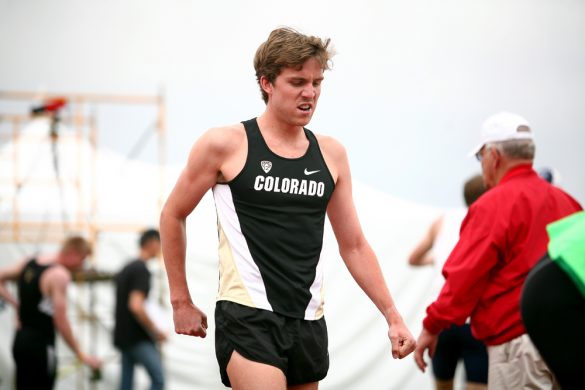 Morgan Pearson of Colorado walks off the track after losing his heat in the men's 800 meter race during the Colorado Invitational Track and Field Meet Saturday, April 12, 2014, at Potts Field in Boulder, Colo. (Kai Casey/CU Independent) 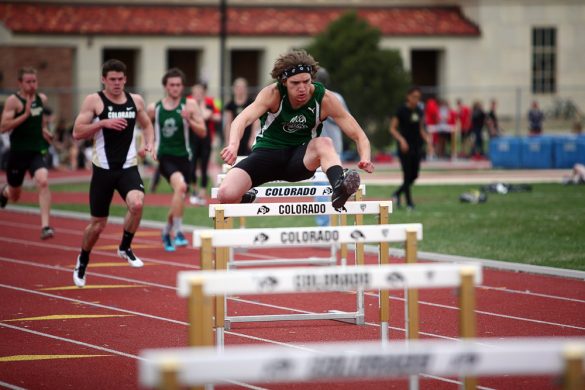