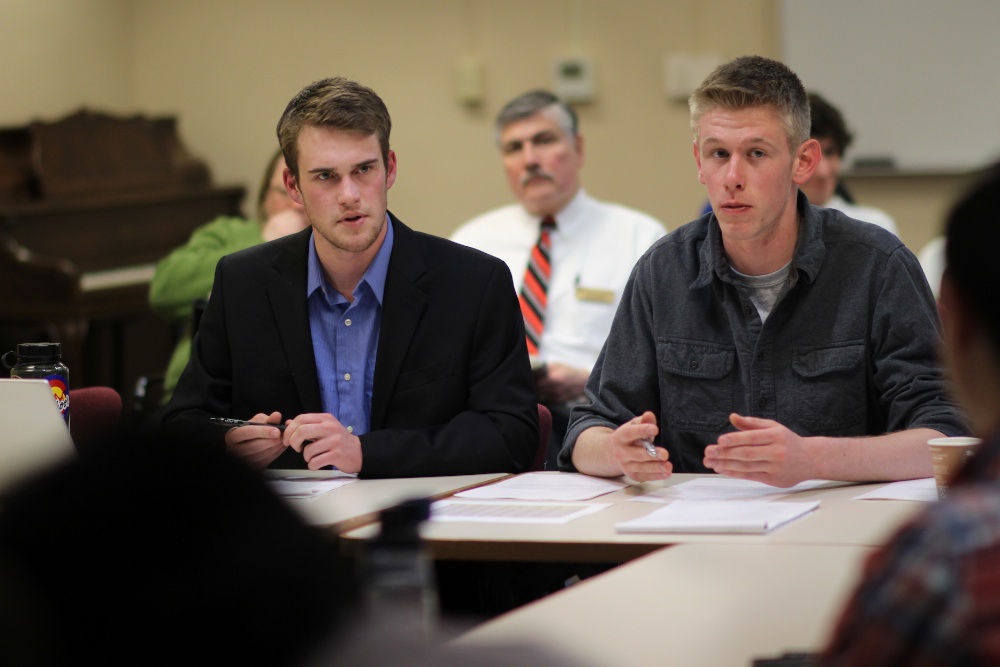 Student Activity Fees will total an estimated $413.87 next school year, including $106.30 for the Rec expansion. A breakdown of student fees can be found here.

This year was the first time that Legislative Council was not permitted to increase the budget from the initial proposal.

Minimum wage in Colorado increased 22 cents on Jan. 1 and is now $8 per hour, which student government is obligated to account for in considering salaries in overall budgets — a cost they refer to as “unduckables.”

“Unduckables is CUSG’s made-up term for laws that mandate us to increase budgets, and that made up about half of all of the increases,” said Keegan McCaffrey, chair of the CUSG Finance Board.

The budget was passed in about 40 minutes on the final night of CUSG’s annual budget meetings.

“For this particular budget, we were so well prepared because all the members were briefed before the meeting, which, historically, hasn’t been the case,” said Representative Divya Reddy.

The fiscal year runs from July to the end of June for CUSG, which controls a total $27.6 million.

The University Memorial Center expects to see a $200,035 decrease in overall self-generated revenue because of the impact to catering revenue caused by the renovation of the Glenn Miller Ballroom. The ballroom will be closed for 6 months next school year.

UMC will use $303,287 to cover its “unduckables” and received $319,632 to cover increases to building maintenance, hourly wages, and student programming events.

Finance Board requested a cut of 1 percent, or $53,970, to Recreation Services.

Rec Services received its request for a single enhancement of $10,286 to restore Club Sports funding that was lost in budget cuts two years ago.

According to February financial estimates, the Rec Center is projected to make about $500,000 less than expected this year due to the ongoing construction, which pushed back its re-opening this fall.

Recreation Services intends to promote membership sales and related revenues to alleviate reliance on student fees in the future.