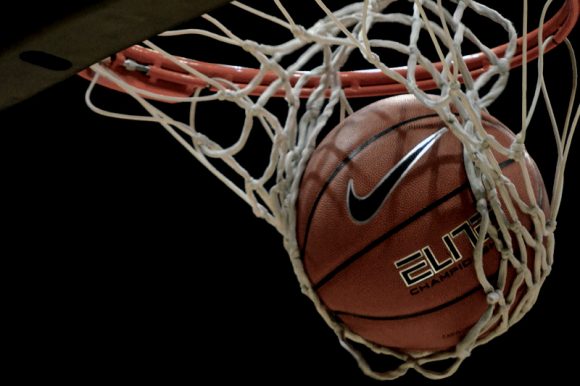 Rob is a senior news-editorial major at the University of Colorado - Boulder in the School of Journalism and Mass Communication and is a managing editor for the CU Independent. He has previously worked with Rich Clarkson & Associates, a multimedia firm in Denver, The Greeley Tribune, PBS NewsHour's InaugBlog and the Scripps Howard Foundation Wire. While not taking photos for the CUI, Rob enjoys taking photos of just about everything else, being joyful and watching The Dark Knight. Follow him on Twitter at @robertrdenton.