Former CUI staff member to release her debut novel this may 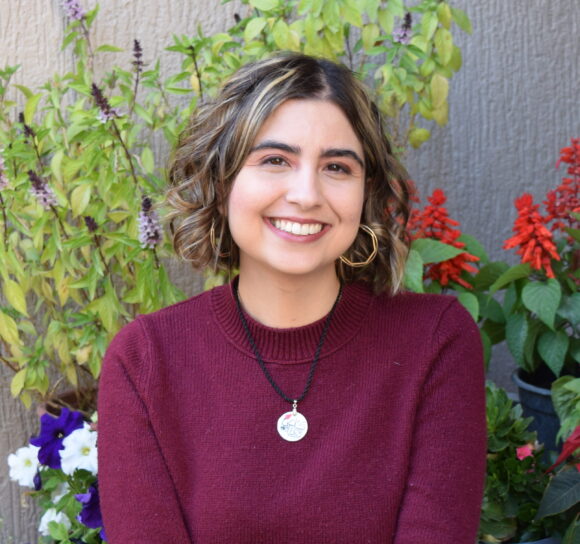 CU Alum and former CU Independent Newspaper staff member Chelsea Abdullah has recently written an Arab-inspired high fantasy influenced by tales she grew up with. She will be releasing her debut novel May 17 of this year. Abdullah expects the enticing story to fly off the shelves this May, as she has fallen in love with the characters over the past five years of writing her first novel, “The Stardust Thief.”

Abdullah started conceptualizing the plot lines for “The Stardust Thief” her senior year of college. She had been feeling homesick after leaving her home country Kuwait to study journalism and creative writing at CU, so she began to imagine what it would be like if she were to write a sort of love letter to the traditional Arab stories she had grown to love throughout her childhood and into her college years.

Starting with one scene which had flashed vividly into her mind after listening to a Cirque Du Soleil song one day, she worked backwards. Through many drafts, she was supported by her gracious professors at CU who were constantly encouraging her in her novelistic pursuits.

“The main goal of the book is to change representation of Arab characters and personalities. So much of literature is whitewashed, so I hope that “The Stardust Thief” inspires echoes of Arab heritage and allows readers to explore an entirely new world,” said Abdullah.

Abdullah is most looking forward to her readers picking The Stardust Thief up off the shelves and talking about the characters as they live in their heads. According to Abdullah, seeing the book live on her shelf and grow roots beyond it has been the most enjoyable thing about the writing process of her first novel.

What to watch and read for a spooky, socially-distanced...