Board of Regents to vote on finalists for CU president 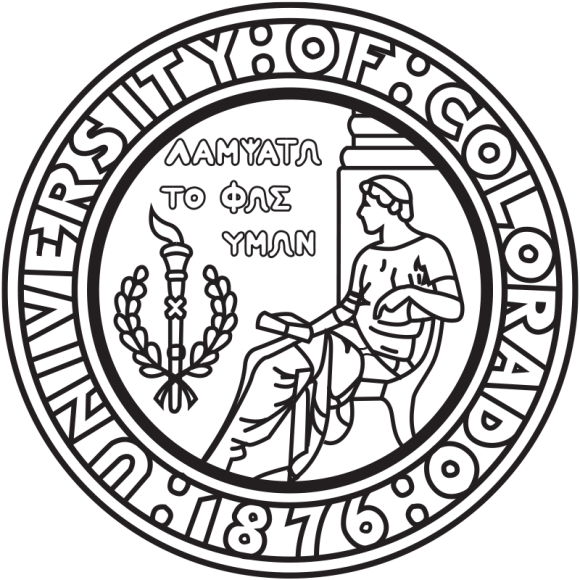 On Tuesday, April 12th at 8 a.m., the board will hold an executive meeting, followed by a private meeting to vote and decide on the finalists for the president position. The finalists that are chosen will each be invited to visit each CU campus and answer questions at open forums. They will also have the opportunity to meet each leadership team and receive feedback from the CU community.

The search process for a new CU president began in September and is reaching a final conclusion on who will role since former President Kennedy’s resignation.

“Voting on who the president will be is each regent’s constitutional duty, and we take this responsibility very seriously,” the statement from the board read.

Included in the search committee, organized by Storebeck Search, are many “highly qualified” members nominated by the CU community. According to the release, the group represents the diversity of the university. The search committee is made up of 13 women and 26 men from 20 U.S. states.

Of the 10 candidates presented to board, the board has whittled down potential hires to five candidates, per regent policy. The remaining candidates include three women and two men, all from different states. After tomorrow, the search committee and board will release the finalists and said they are looking forward to receiving feedback from the public.

Addison is a Business Marketing and Real Estate major at CU, but she also loves journalism writing. Covering news stories is her favorite. When she is not doing schoolwork or writing, she enjoys dancing, swimming, skiing, and hiking. This is her 3rd semester on the CUI writers team.