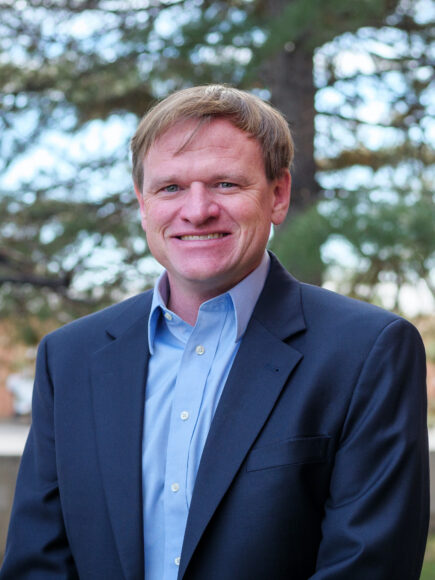 The University of Colorado Boulder announced on Wednesday that Steve Hurlbert will be the new chief spokesperson for the university, replacing Josh Lindenstein in the role.

Hurlbert formerly worked with the Colorado Secretary of State’s office, serving as the senior advisor to strategic communications for the past two and a half years. He’s also been the director of communication and public relations for Winter Park Resort, as well as the director of media relations for the Albuquerque Isotopes Baseball Club, serving seven years in each role, respectively.