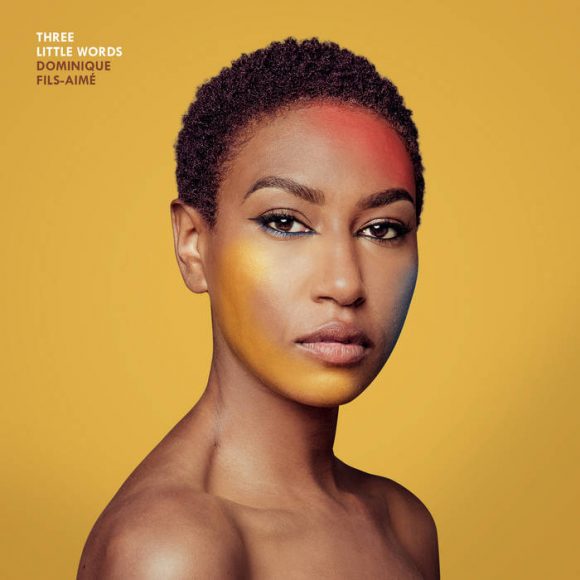 Canadian neo-soul singer Dominique Fils-Aimé can capture the essence of any genre. With her lustrous, powerhouse vocals, she traverses genres with ease in an album trilogy that explores the history of Black music.

On “Nameless” from 2018, Fils-Aimé offers a passionate tribute to the blues, before pivoting to silky jazz on “Stay Tuned!” from 2019, which earned her a JUNO Award. With “Three Little Words,” released Feb. 2021, she revives doo-wop and soft soul to create anthems for female empowerment and social change.

The standout track is “While We Wait,” a light-hearted, hopeful doo-wop tune, which transforms into a dramatic, soulful anthem calling for change. “We could be the change,” she belts with conviction. On “Mind Made Up,” Fils-Aimé declares she will free herself from a toxic relationship, her confident vocals backed by groovy riffs from the brass section. The album finishes with an inspiring rendition of “Stand By Me,” Ben E. King’s R&B hit from 1961. Fils-Aimé’s resonant, powerful vocals carry the track, accompanied by a bopping double bass and driving piano chords. 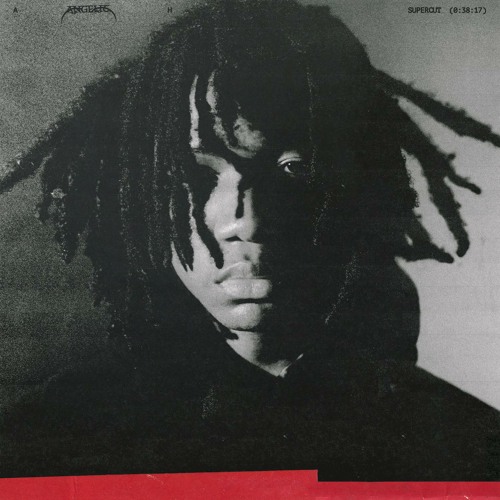 As genres continue to meld, it takes more than experimenting with disparate aesthetics to turn heads. Luckily, rapper Kenny Mason is up to the task.

Throughout his fiery sophomore album, “Angelic Hoodrat: Supercut,” the 26-year-old Atlanta native blends southern rap and alternative rock, spitting rhythmic bars over distorted 808s like Future, while accentuating his darkest lyrics with the grungy twangs of early 2000s music. It’s all meant to weave a tapestry of his experience as a Black man raised in the South: religion, racism, violence and everything in between.

The project feels spacious despite the shorter length of 38 minutes, due to the wildly different styles that Mason plays with. The somber track “Breathe Again,” which features Mason reminiscing about grief in falsetto over guitar chords, feels like a track out of the catalog of Xxxtentacion, while “4ever” has Mason chugging through fiery bars in a motor-mouthed Meek Mill style.

Along with this wild mix of styles, his production style is distinctive. Each track features warped, dark guitar chords that richly layer on top of his ballads. Often, Mason’s heaviest lyrics are overshadowed by melodic electric guitar chords on tracks like “Pup” or “Titan,” leaving the listener with intense, yet abstract impressions.

Indeed, the concept of genre-bending is no longer a standout novelty in music. However, it’s certainly something worthy of a deep listen when it’s done as deftly as Kenny Mason does it. 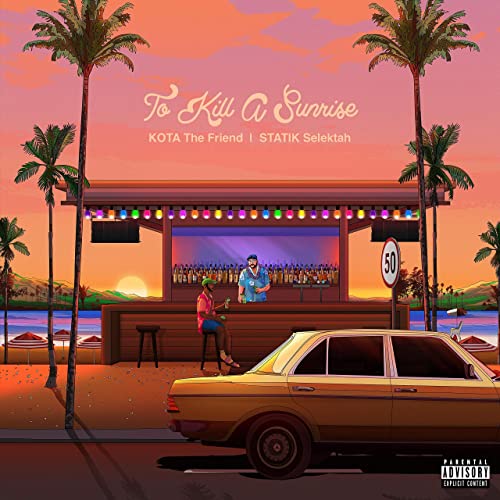 Lyricist Kota The Friend and the underground producer Statik Selektah join forces for a thoughtful and laid-back summer EP for the old-school hip-hop fans. The New York-based duo’s collaboration brings out the best in each other. Statik, known for producing the likes of Snoop Dog, Freddie Gibbs and Royce Da 5’9″, adjusts his signature boom-bap revival sound to fit Kota’s direct, lyrical rapping style, while Kota lets the soulful production shine through with his timing and spacey vocals.

The album feels like a collage of small conversations between the listener and Kota, as he reflects on his ambitions, feelings and up-and-coming career as a lyricist. Kota’s penmanship is sharp as ever, but what stands out the most from this album is its accessibility. The vocals gracefully share center stage with Statik’s production, yet the lyrics are still emphasized in the mix.

Statik is known as a producer who can adapt his style for his collaborators while still preserving the magic in his signature sound of modernized boom-bap. In this album, he chooses an understated production style, using soulful and melodic loops to keep Kota flowing smoothly.

A great example of the duo’s chemistry is “Hate.” This track is a funky anthem, produced from a toned-down MF DOOM sample from the 90s. The modernized yet retro sound serves as the ideal backdrop for Kota to celebrate his success. “The Cold” is the best track on the album. Statik captures the mood in a short, looped string phrase, over which Kota delivers intense, urgent verses.

Chill, yet vibrant, “To Kill a Sunrise” is the perfect album for a drive on summer nights.