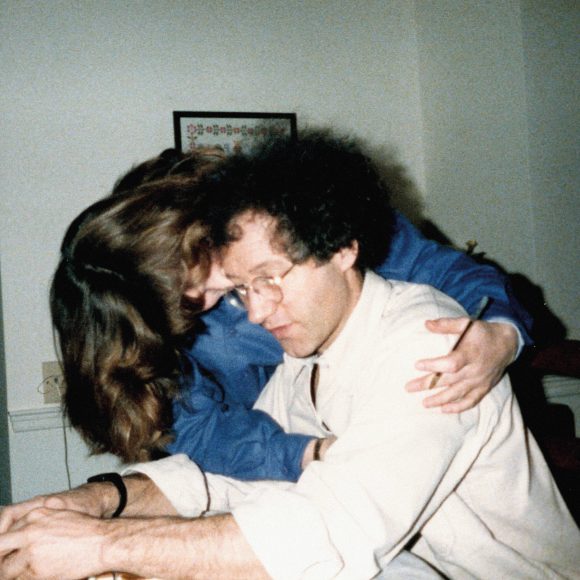 The English indie rock outfit Flyte promises an emotional breakup album with their sophomore release “The Is Really Going to Hurt,” but fails to deliver it due to the album’s uninspired presentation. Written in the aftermath of the frontman’s long term relationship coming to an end, the album is structured as a collage of real life experiences. However, the attempted portrayal of the emotional turmoil falls flat as the uninspired songwriting gets in the way of the tracks conveying the message.

With half of the ten tracks released as singles between last May and this February, the band has effectively released this album over the course of a few months. The album was originally intended to be released in 2020, but it was pushed back further due to COVID-19 restrictions. The band explained their roll-out process as a way to keep their audience entertained through the lockdown and wanting to let them “live in the album for as long as possible.” These singles give a good idea about the vision and the mood of the album and considering the positive reception they have received, the band seems to have achieved their goal.

Following their 2017 debut “The Loved Ones,” Flyte’s sophomore album is a more ambitious undertaking. “This Is Really Going to Hurt” upgrades the run-of-the-mill late 2000s indie rock sound to a more diverse and mature palette and comes off as a more cohesive album rather than a collection of songs put together to fill an acceptable length for a record.

When asked about whether they see this as a conceptual album, the band replied that unintentionally, it came out as one. A common pitfall for ambitious conceptual releases is artificial cohesion achieved through forced cross-references and repetitions. This album avoids these clichés due to its organic evolution and the common threads that connect the tracks are more subtle. Similarly, the album’s sound comes off less manufactured and more naturally developed. The band comments in an email on how this sound came together as “entirely dictated by the emotional content of the songwriting […] it was all based on instinct.” Despite its weaknesses, the album has a very prominent mood that carries throughout its runtime.

However, the band’s growth in instrumentation does not extend to songwriting and fails to be consistent across the tracklist. Not unlike many of their contemporaries, the band is mostly stuck in the verse / chorus / bridge song structure. Nothing kills the emotional momentum of an intimate track than the predictable turns it repeatedly takes. Despite such a personal premise, most of the songs structures prioritize catchiness and being easy to sing along to, rather than making an emotional impact as it promises. Although the band seems to have evolved from the now-tired, standard indie rock sound of the late 2000s and early 2010s, the band borrows the formulaic approach of the era when it comes to structuring their compositions.

The aptly named opening track, “Easy Tiger,” sets the mellow tone of the album and serves as a not-so-subtle warning to the listener of the sadness to come. Sung over a calm strumming guitar and strings, the track portrays an intimate snapshot of its protagonist’s heartbreak and invites the listener to follow him in his journey through an emotional rollercoaster.

In contrast, the second track captures the weaknesses and the wasted potential of this album succinctly. Despite its poignant lyrics, “Losing You” comes short due to its delivery. The inexpressive vocals used in parts of this track come off as uninspired and emotionless rather than sad and tired as intended. The repetitive instrumental does little to retain the listener’s attention and prevent them from dozing off. Due to the lack of any attention grabbing aspects in its execution, the track ends up being very forgettable.

Conversely, the least formulaic tracks in the record, “Under The Skin” and “Everyone’s a Winner,” demonstrate what this album could have become with better songwriting. The former track kicks off with understated vocals sung over a simple, catchy melody. It takes the listener through an emotional journey as the vocals get more and more passionate with every line and the layered instrumentation gradually builds up to a very rewarding climax. The song title repeated over the roaring instrumental articulates the tension contained in the lyrics vividly. Similarly, the guitar led instrumental of “Everyone’s a Winner” shines through with its dynamic flow. Supporting keys and strings later join the lead melody and keep the track moving. The build up leads to two beautiful brief instrumental passages that break the monotony, something many other tracks desperately need more of, without distracting from the vocals.

With their sophomore album, Flyte attempts to create a more ambitious album than their debut. Despite the flawed songwriting and the inconsistent execution on “This Is Really Going to Hurt,” the ideas presented here, expressive lyricism and the height of its highlights showcase the potential of Flyte. As they keep growing and reinventing themselves like they had between their two records, the band can become one of the prominent names in the indie-rock scene and serve as fresh blood in a genre that is struggling to maintain its relevance.

Editors Note: The quotes featured in this article were taken from an email interview. The original piece has been edited to make this clear.