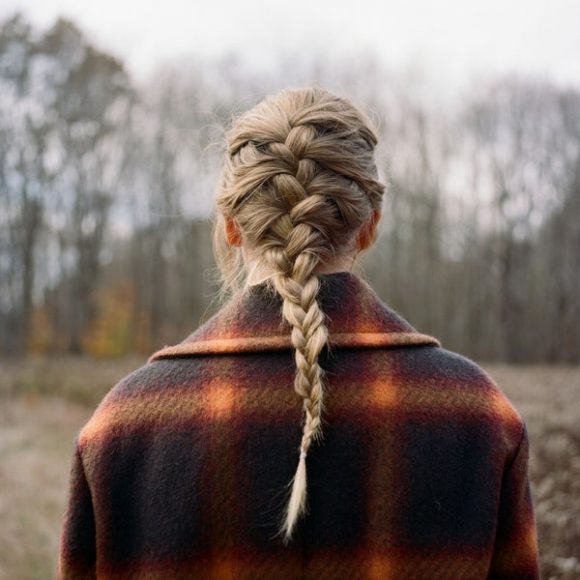 Taylor Swift is known for telling us her personal stories of love and heartache. But with the drop of her ninth album, “evermore,” released Dec. 11,  it is clear Swift’s pop days are still on hold. “Evermore” shows her newfound style, mixing fiction with real stories about other people, a stylistic continuation of “folklore,” released in July.

The multi-Grammy award-winning artist’s new technique in her lyricism emphasizes the universal experience surrounding the COVID-19, as she seeks to be relevant and tell powerful stories. Love used to be the focus in all of Swift’s music, but now she is centering her songs on COVID-19 related topics, including domestic abuse, isolation, loss and death.

“No body, no crime” is a fictional murder mystery that suggests domestic abuse, though Swift confirms the woman in the song titled Estee is named after a friend. Domestic abuse has spiked 94% since this past spring, exacerbated by COVID-19 related quarantine and stay-at-home measures. Swift recognizes when she sings the lyrics with dark, soulful acoustics, “I think he did it, but I just can’t prove it.” Women constantly fear they will not be believed. Yet, Estee’s vulnerability is inspiring. Listening to Estee’s story can remind other women that they are not alone in abuse.

It seems fitting a song released in mid-Dec. is titled “’tis the damn season.” The holiday season in 2020 won’t include many beloved holiday and family traditions. Swift sings that she is “missing your smile,” a relatable sentiment for many missing loved ones.  The “your” she mentions refers to the fictional character, Dorthea. Rumors are still spiraling about who Dorthea really is. Some speculate it is the secret name of Gigi Hadid and Zayn Malik’s daughter or close friend Selena Gomez. Swift’s longing for this far-away person is relatable for those across the globe. In her song about Dorthea, Swift sings, “a tiny screen is the only place I see you now.” It seems like even Swift and Dorthea are living in the Zoom world with the rest of us.

“Marjorie” is a tribute to Swift’s late grandmother. This song addresses loss and death from an authentic, personal angle, which sets it apart from the fictional characters in other tracks. The lyrics and notes emphasize her cherished lesson: “Never be so kind, you forget to be clever/ Never be so clever, you forget to be kind.” These lyrics are nostalgic and fond, as Swift passes down words her grandmother lived by. Throughout the song, she softly repeats “what died didn’t stay dead,” holding on to her love and memories. As Swift clings to her grandmother’s words, the listeners too can cling to those we have lost and yet feel hope in their memory.

Swift is struggling with missing both people and places in “coney island.”  The widowed narrator, full of regret and disbelief, opens up about her loss while “sitting on a bench in Coney Island,” an iconic tourism spot in Brooklyn, usually abuzz with people before COVID-19. This song is a story for all those who lost a loved one this year. It is easy to feel alone and to feel “lost again with no surprises,” as she sings. The song concludes with the narrator coming to terms with the death and apologizing to the soul, something millions of people are trying to do today in the face of overwhelming loss and death.

“Evermore” is the final conclusion to the album. The song hits close to home to all who know someone or have personally struggled with depression or suicidal thoughts, especially as many are struggling in 2020 as mental health during quarantine. People dealing with depression may connect with Swift’s lyrics, feeling that “pain would be forevermore.” Yet, the song shows us that we not alone. There is a light at the end of the tunnel, as she shows with the promise, “pain wouldn’t be for evermore.”

Nearly everyone has a battle, a heartache or a loss, especially in 2020. As Swift puts her heart on her sleeve in “evermore,” she reminds fans that they are not alone in their pain, grief and isolation. As society leaves this year and enters the unknown of 2021, hopefully, society can jump as seamlessly as she has from “cardigan” to “willow.”