Get to know the CU Buffs defense 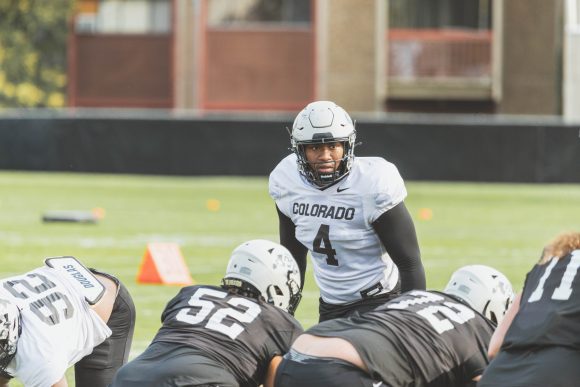 Second-year defensive coordinator Tyson Summers is looking to build off a promising finish to the 2019 season at the University of Colorado. The Buffs won two of its last three games allowing 14 points or less and bring a similar-looking young defense into play this season.

Some of the more notable familiar faces include senior defensive end Mustafa Johnson and senior inside linebacker Nate Landman. Both have multiple All-Pac-12 recognitions and expect to be defensive leaders once again in 2020. Even with some star power, the Buffs’ D keeps a team-first mindset.

“The beauty of this group right now is it’s a very unselfish group,” Summers said. “We talk about wanting to be an elite defense and trying to take our game up to a new level. Right now we’re really trying to talk about the accomplishments we’ve had as a defense and controlling what we can control.” 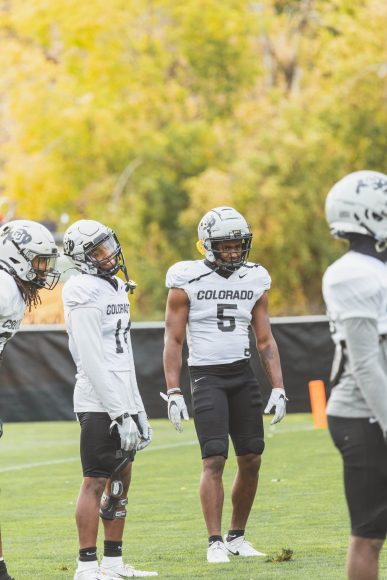 Providing some support for Landman’s inside linebackers will be senior Akil Jones and junior Jonathan Van Diest. Summers said this group holds a lot of experience and has “bought into coaching the system that we’re running.”

The outside linebacker position will be a different story, however. Junior Carson Wells started 10 games last season with 57 tackles, but the Buffs are relatively thin overall. German-born redshirt freshman Joshka Gustav and junior Jamar Montgomery, who played in four games last year, round out the OLBs.

In the secondary, junior cornerback Mekhi Blackmon looks to rebound from an injury-depleted 2019 and senior safety Derrion Rakestraw brings a veteran presence. Summers said he has been impressed with the secondary’s explosiveness and ability to close down lanes.

For CU to excel in the secondary, Summers said they will need a few key underclassmen to step up including sophomore strong safety Mark Perry. Perry played in nine games last year and recorded 12 tackles while being a special teams menace.

“Going into this year I have higher expectations than I did last year,” Perry said. “I know what to expect. The game is a lot faster, I know different reads (and) I know a lot of things that I probably wouldn’t have known if I didn’t get that early playing time.”

Junior Chris Miller missed most of 2019 with an injury and will also be relied upon in the unique OLB/safety hybrid “star” position. 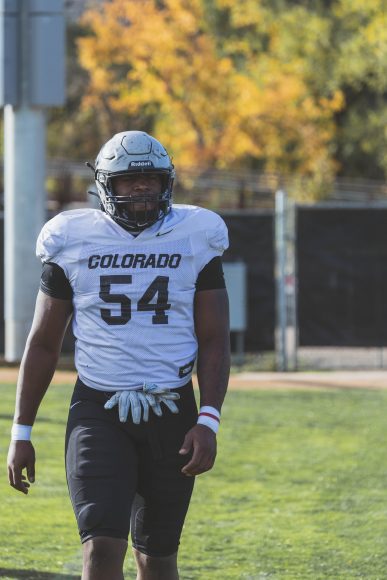 “(We have) more confidence in having guys that have been here that are so young that can have the opportunity to play,” Johnson said.

Head coach Karl Dorrell said it has been “hard to run the ball on them” through 10 practices and that redshirt freshman nose tackle Lloyd Murray Jr. and sophomore defensive tackle Na’im Rodman are “quietly making a name for themselves in camp with their consistency,” among others.

While 2020 will bring many unknowns, CU’s youthful exuberance may yield some energy this season with the Folsom 12th man sidelined.