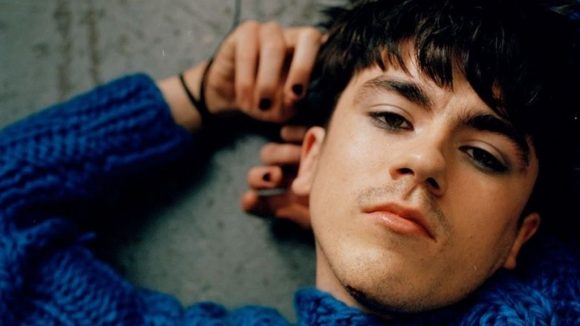 Declan McKenna made a name for himself in 2017 with socially and politically charged songs on his debut album “What Do You Think About the Car?” On his second album “Zeros,” released in early September, McKenna has shifted away from his folk influences, yet he continues to unapologetically tackle sociopolitical issues. This album is more forceful in its approach with a raw and emotional live-band feel. Blissful and complex instrumental arrangements go hand-in-hand with emotive vocal performances.

Growing up in suburban London, McKenna was heavily influenced by the artists of his teenage years.

“I think it’s a very simplistic demand for music, but as you’re growing up, being able to express yourself fully is so important,” McKenna said. “There were artists that really carried through with that. David Bowie is one, and as time has gone on, (others include) T. Rex and Kate Bush.”

David Bowie and T. Rex’s influences motivated McKenna to sing about issues that were important to him. Bowie’s albums—particularly “Tin Machine,” which took a strong anti-fascist stance—showed that big-name artists could write about complex political topics. At the same time, T. Rex was paving the way for the rise of glam rock, a genre that McKenna pays homage to with his emotive playing style and norm-defying makeup.

On his debut album, McKenna certainly found a knack for channeling that songwriting motivation. While the album was successful financially, it was even more of a revelation culturally. The record captured the sentiments of young people in the UK and around the world with its scathing social remarks, about topics ranging from disgraced FIFA president Sepp Blatter to the perception of transgender youth in society. It took the music world by storm and led to the Englishman’s being hailed as the “voice of a generation” in the music industry.

That label (and subsequent criticism from some) laid heaps of pressure upon McKenna. However, he took that criticism and used it to his advantage.

“I think criticism does affect your writing in a way,” McKenna said. “I definitely think sometimes you can read a critical article that’s not really saying anything. It’s like, ‘Well, I can’t really take anything away from this.’ But I think now and then you hear something and you’re like, ‘Yeah, maybe that’s fair enough.’”

Lyrically, “Zeros” is jam-packed with abstract symbolism about our world. On “Beautiful Faces,” walls of sound made up of pianos, synthesizers and screaming guitar solos drive home skepticisms of social media and internet culture. Its lyrics explain the desire to be seen on platforms like Instagram or Snapchat, singing, “Tonight I wanna be on Broadway and in cabaret / Tonight I must go out and celebrate St. Patrick’s Day / Tonight I must demand a raise so I can grab, let’s say / Some part replacements with strawberry laces, no spaces.” On “You Better Believe!!!” McKenna wails about the danger and destructiveness of society in the modern age. “We’re gonna get ourselves killed / What do you think about the rocket I built? / Is it so fast, so high speed? / It’s just what you need.” The record barely leaves time to breathe, let alone unpack and comprehend the lyrical messaging. 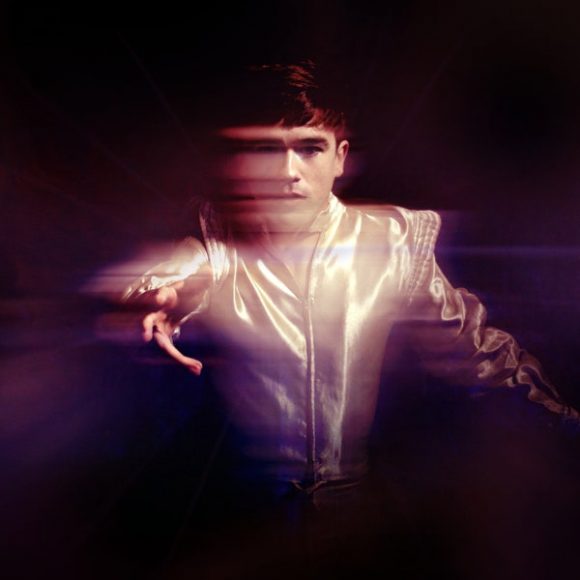 “Zeros” has been a commercial success so far, peaking at no. 2 on the UK album charts and receiving numerous positive ratings from the likes of NME and The Guardian. However, the lack of ability to tour due to the COVID-19 pandemic has been a disappointment.

“That energy that you get from performing is very different from the energy you get from sitting on Zoom,” McKenna said. “That energy is so important to my life and has always been, so it’s been hard being without it. I’m just excited to be able to go out and tour the record when we can because it’s been a long wait.”

After the recent release of his second album, McKenna plans to take time off. The release of “Zeros” has proven to be a busy time, and the artist is looking forward to retaking control of his life.

“I’m just trying to control the things I can control here,” McKenna commented. “Just write some music and chill out, and we’ll all be home by Christmas.”