CUSG elections end with less than 3% of student voter turnout 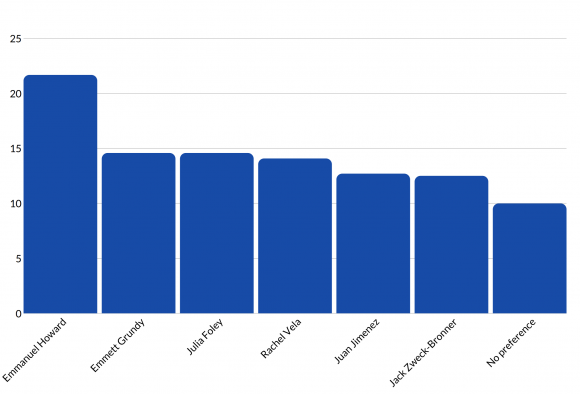 The spring 2020 University of Colorado Student Government elections ended with 851 students voting. The Create ticket, running unopposed, won all tri-executive seats while the majority of representative-at-large seats were won by independents.

The Create ticket, consisting of George Conway, Molly Frommelt and Isaiah Chavous, won all tri-executive seats. They ran on the platform of creating a more consistent campus and community. They were the only ticket running for tri-executive.