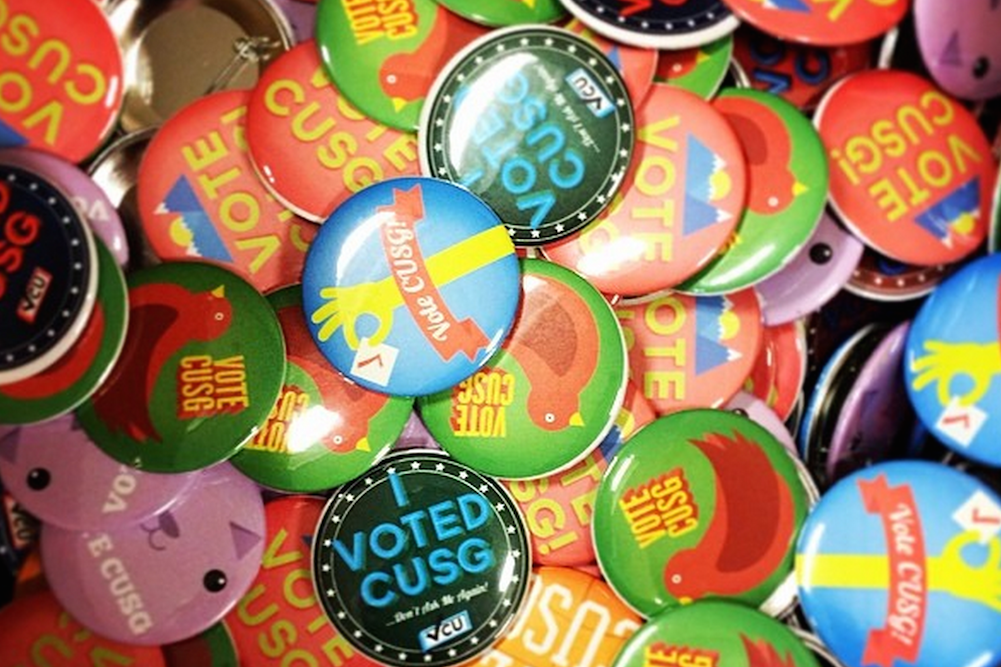 Despite soft-campus closure amid the global coronavirus pandemic, University of Colorado Student Government will continue to hold its spring election from April 6 at 8 a.m. until April 9 at 8 p.m. During this, time students can vote through BuffPortal for three new tri-executives and four representatives-at-large.

Unable to do so in person, all campaigns have been active on social media and will continue throughout the election week. While both the scheduled candidate debate and the town hall have been canceled in response to COVID-19 safety measures, the CU Independent has compiled all that you need to know about next week’s election.

All three candidates on the Create ticket are running for tri-executive. The ticket is running on a platform of “consistency” and “community,” seeking to create consistency law enforcement, university administration, education affordability and environmental standards. Create aims to learn about and understand the issues facing minority students on campus so that CUSG can better serve those populations.

Both candidates on the J for Justice ticket are running for representative at-large. The ticket is focusing on mental health help accessibility, inclusion and sustainability. J for Justice hopes to implement environmental sustainability initiatives on campus to reduce CU Boulder’s footprint on the environment.

Vela was involved in student government in high school and believes this will help her in the role of representative at-large. She wants to create a more inclusive, fun and safe campus.

Emmanuel Howard: Howard is currently a freshman studying international affairs. He grew up in the Democratic Republic of Congo until moving to North Carolina in 2009. He is involved in Trio and Guardian Scholars, a program for foster children entering college.

Emmett Grundy: Grundy is a junior pursuing a degree in communication with a minor in political science. He is involved with Radio 1190’s Airboard and spent last semester volunteering on Andrew Yang’s presidential campaign. If elected as representative at-large, he hopes to strengthen CU Boulder’s education programs to give graduates the tools they need to excel in the workforce.

With CUSG’s $25 million budget, Grundy wants to increase student engagement. For example, Grundy wants to create an expansion of CU’s NightRide service to allow for golf carts to help move students around campus on the weekends. This would create jobs for students and give opportunities to avoid rideshare programs unvetted by the university.

If elected as representative at-large, he hopes to reduce waste at CU Boulder and create a more inclusive campus for minorities and seeks to be an advocate for his fellow students on campus.