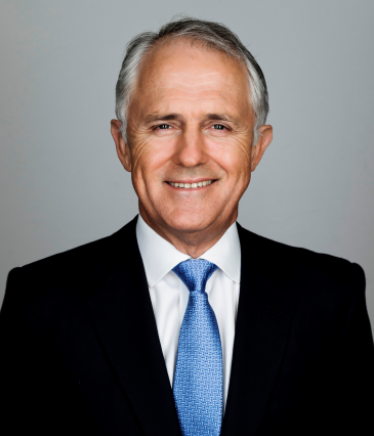 Former Australian Prime Minister Malcolm Turnbull will speak in the University of Colorado Boulder’s Glenn Miller Ballroom on March 17 at 7 p.m.  The event will be hosted by the Distinguished Speakers Board and is free to students and the public. Doors open at 6 p.m.

Turnbull was the 29th prime minister of Australia, serving from 2015 to 2018, and is known for his work in legalizing same-sex marriage. He has worked in multiple political positions including serving in the Australian parliament and as chair of the Republic Advisory Committee, an organization charged with exploring ways of replacing the queen of Australia with an elected Australian head of state. Turnbull served as a member of Australia’s liberal party.

He remains politically active with an emphasis on bringing awareness to climate change. With the recent Australian wildfires, Turnbull hopes to highlight the growing climate crisis and the need for political action.

Audience members will be given the opportunity to ask questions following the speech or submit questions prior by posting with the hashtag #TurnbullCU on Twitter or Facebook.

The Distinguished Speakers Board is a cost center within the CU Student Government. They have brought dozens of speakers to the CU Boulder campus including Anderson Cooper, Viola Davis and Edward Snowden.

Tickets will not be distributed because it is a free event. Re-entry is permitted to those who are able to be seated. More information can be found here.