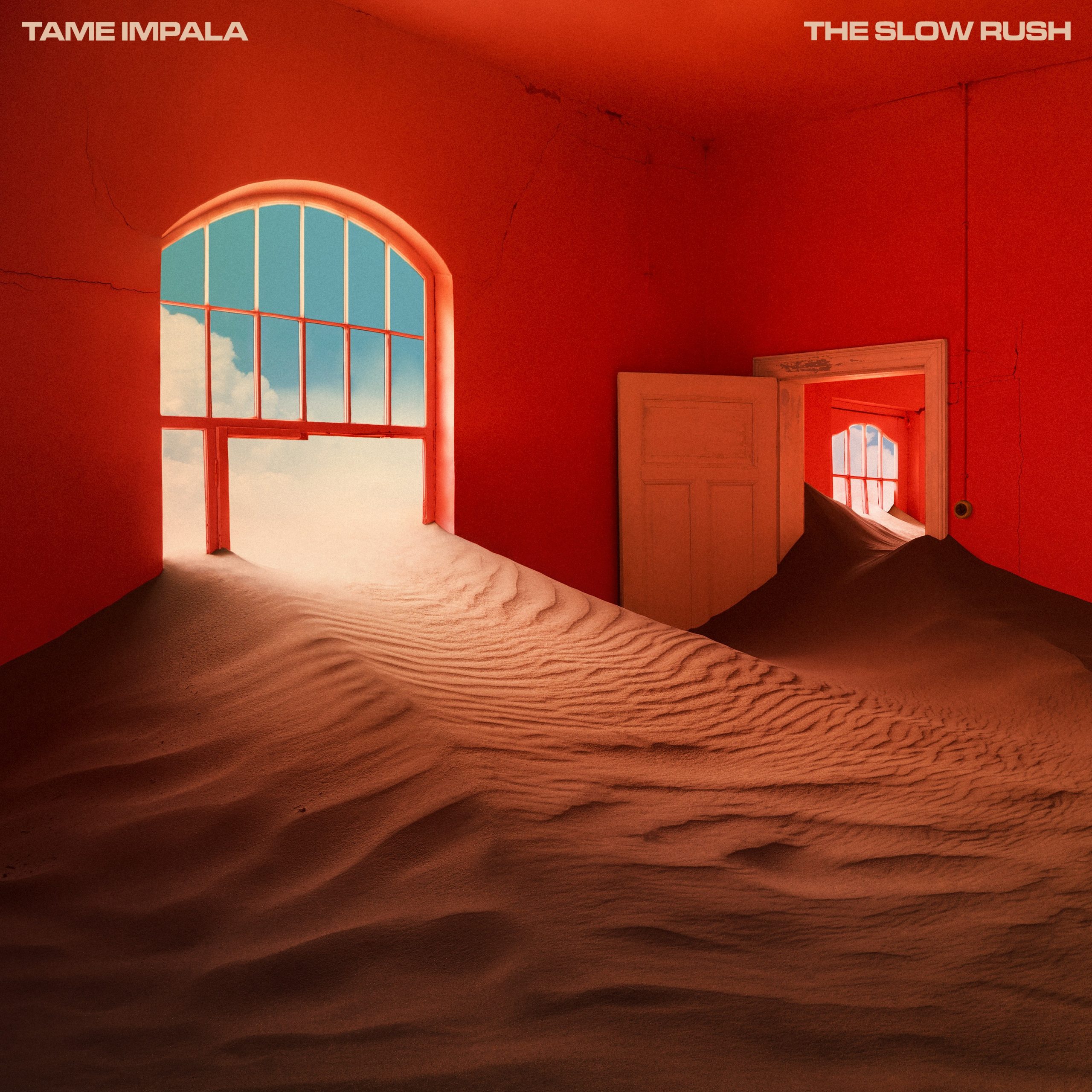 No moment of “The Slow Rush” feels out of place or drawn out. Every note and lyric seems deliberately chosen, showing Parker’s underrated yet equally impressive storytelling chops.  He often draws upon the inescapable, nihilistic nature of time, filling the album with echoey revelations in his signature falsetto. He also effortlessly embraces and combines sounds from an array of genres, an impressive feat considering every song is written, performed and mixed solely by Parker.

On the introductory track, “One More Year,” Parker uses warbly vocals as instruments of their own, drawing listeners in with a haunting, Daft-Punk-esque vocoded hymn that transforms into the thumping, glitchy backbone of the song. “The Slow Rush” then jumps from the UK rave-influenced instrumental “Glimmer” to the snappy yet soulful feel on tracks like “Lost in Yesterday” and “Is It True,” which harken back to the Michael Jackson or Peter Gabriel anthems of the 80s.

Camouflaging his darker lyrics under his distorted synths on “Posthumous Forgiveness,” Parker laments over a somber guitar all the moments he could not share with his late father, crooning “Wanna tell you about the time I was in Abbey Road / Or the time that I had Mick Jagger on the phone.” Despite the carefully-laid-out production and lyricism, he espouses regret over the one element in his life he can’t control: the passage of time.

On “Instant Destiny,” he contemplates the permanence of love, a sincere reflection given that Parker married earlier this year. As he told Apple Music, “Let’s be reckless with our futures. The only thing special about the past is that it got us to where we are now.”

Thanks to this straddling of the personal and the existential in his lyricism, “The Slow Rush” comes off as Parker’s most fully realized work yet. 2015’s “Currents,” written in his late twenties, comes off as an album built on the anxiety of transition. In contrast, “The Slow Rush” comes from a place of acceptance and dauntlessness for where Parker, now 34, has come in life.

Instead of dwelling on misfortune, Parker seems to have come to peace with the unchangeable passage of time, ending the album on this realization. On “One More Hour,” Parker provides the uplifting hook, “Wasn’t brave enough to tell you that there ain’t gonna be another chance / It’s not gone until everything’s still / Minutes erasing, whatever I’ve done / I did it for love / I did it for fun.”

The 57-minute album remains accessible by touching on universal themes, but it also leaves plenty of room for electric ambiance. Parker adds to the catalog of Tame Impala’s sonic euphoria, his steady and calming psych waves washing over and enveloping the listener. As Parker hums on “Instant Destiny,” “Let’s drink this magic potion of love and devotion / And then let’s see how it goes.”

“The Slow Rush” is available on every major streaming platform and can be purchased here. Tame Impala has several shows planned throughout 2020. Details can be found here.