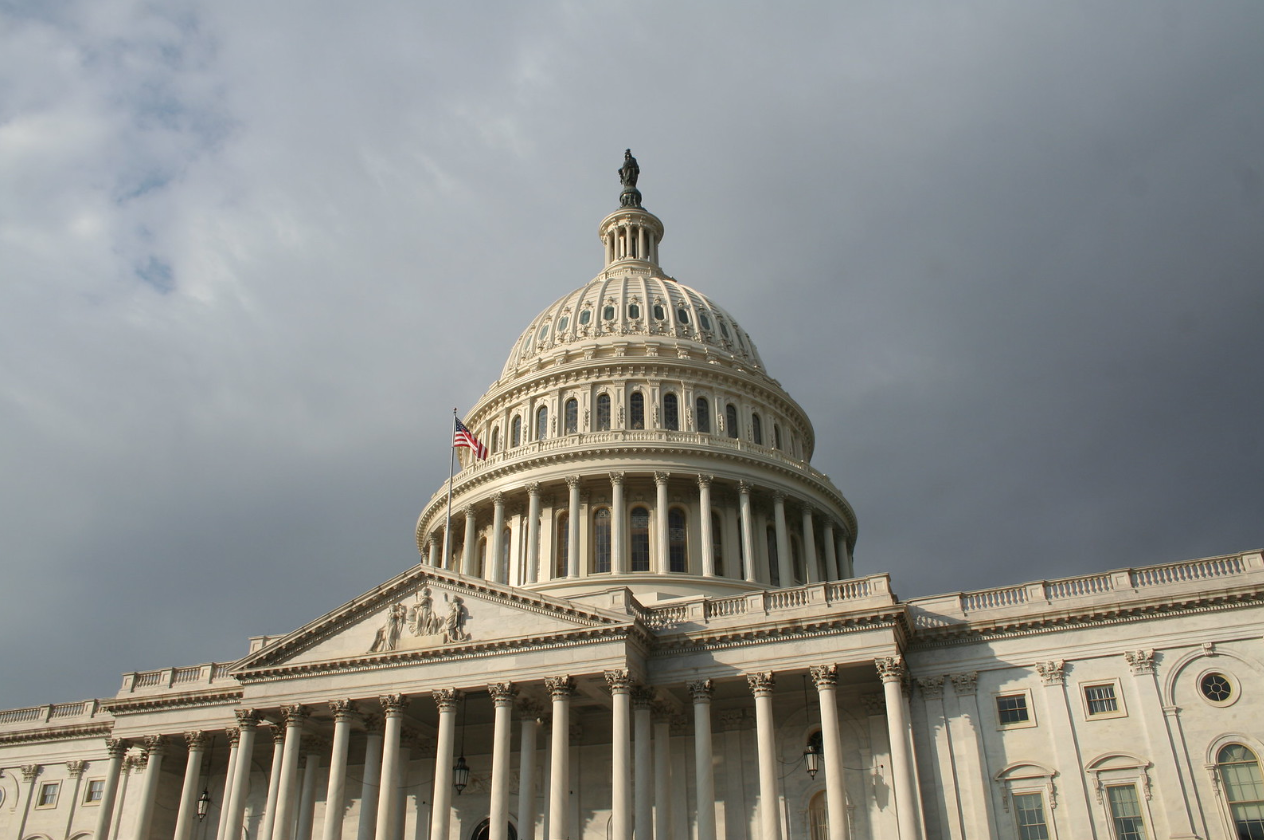 Red and blue, elephant and donkey, Republican and Democrat – whichever set of titles you prefer, can bipartisan friendships exist across these two political parties? Mark Udall and Bob Beauprez believe their friendship with each other is a testament that it can.

Beauprez, a Republican elected to Congress to represent Colorado’s seventh congressional district, served in the House of Representatives from 2003-2007. Udall, a Democrat, served as a U.S. senator from Colorado from 2009-2015.

The discussion began with a simple but effective question from CAW Chair of the Board Patty Limerick, who asked how the two “got to be pals?”

“I grew up with role models who believe that you campaign hard, you punch the other team and its candidates as much as you can,” Udall said. “But, when the election’s over, you’re on the same team.”

Udall recalled first reaching out to Congressman Beauprez after he was elected in 2002 to hold a shared town meeting at Arvada’s Center of Art and Humanities. He said both of their teams positioned them on far ends of the stage, apart from each other. When the meeting began, so did audience comments directed at Beauprez about the Iraq war, which Udall believed came off as disrespectful.

“I walked across the stage to Bob and I said, ‘We are both representing Colorado and we both want to represent this state as best as we can. So, I’m going to stand with Congressman Beauprez and we’ll field questions together,’” Udall said. “That was the start of our friendship.”

Beauprez replied to Udall’s story, saying “How can you not have respect for somebody who does something that magnanimous?”

“When the election’s over, you’re on the same team.”

Beauprez went on to explain his belief that we live in an environment where a friendship between a Democrat and Republican is hard for many to comprehend. He postured that it has become too impersonal.

“No, that’s too flattering, it’s become extremely antagonistic,” he said, correcting himself. He went on to emphasize that the foundation for their friendship has always been a mutual respect.

“Mark and I always had great respect for each other,” Beauprez said. “We often voted differently and still have this kind of respect for each other. It doesn’t mean you can’t have a warm, lasting relationship with an individual who loves America, loves Colorado, and loves his family as much as I do. So, thank you. I don’t know if I’ve ever thanked you.”

“I love the guy. He’s wrong a lot of the time,” replied Udall followed by a prolonged laugh from the audience. “What you hear coming from us is a sense of humor about all of this, which is part of what’s lacking.”

When prompted by a moderator question about wisdom from Udall’s, a former congressman, that would bear relevant to the talk, Udall cheekily said, “My father believed humor was the lubricant to social intercourse.”

Diana Shepard, a Boulder community member who attended the event, said she is well acquainted with the idea of bipartisanship and friendship, as her and her twin sister lie on opposite ends of the political spectrum.

“People think it’s impossible, and it’s not,” Shepard said. “These guys are living proof that it’s not.”