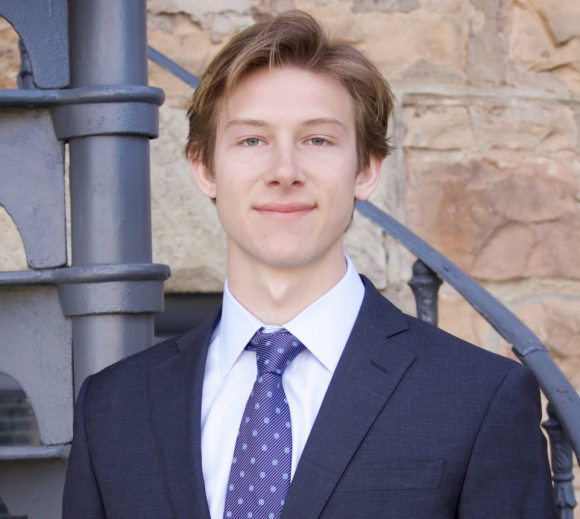 CU Student Government (CUSG) Tri-Executive Nicholas Kennedy has resigned, according to a statement by the organization Tuesday. Tri-Executives Michael Martin and Ryan Passas, who are both student body presidents, released a joint statement saying they will now serve as co-executives in Kennedy’s absence.

“It is with great sadness that we announce Nicholas Kennedy’s resignation from the University of Colorado Student Government effective immediately,” the statement reads. “Nick has been an exceptional Tri-Executive, teammate and friend and we are grateful to have had the opportunity to work alongside him. We fully support him in absolutely everything he does.”

Kennedy was elected as a tri-executive in spring 2019, running with the Progress ticket. He previously served as a representative-at-large, being elected in fall 2018.

A business major, Kennedy also served as the academic director for the Chi Psi fraternity as well as a member in the Leeds School of Business’ Investment Club.

University of Colorado Regent Chance Hill resigns from board