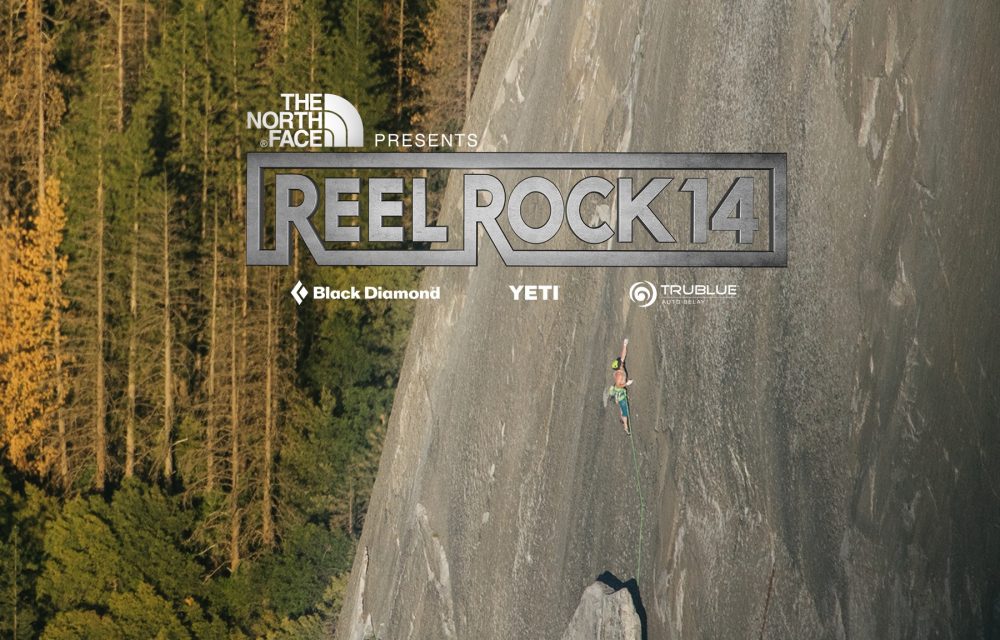 Before the show, outdoor enthusiasts and climbing fans lined up in front of the theater in anticipation. The line stretched nearly three blocks and wrapped around the theater.

“The High Road” was the first film of the evening. The film tells the story of Nina Williams as she climbs some of the world’s hardest and tallest boulder problems. “The High Road” hit close to home as Williams not only lives in Boulder but is also completing an undergraduate degree at the University of Colorado Boulder. The proximity of the story and Williams’ relationship to the community grounded the film in reality.

Often when watching these types of adventure films the athletes do not seem “human” as they accomplish incomprehensible athletic feats. This was not the case with “The High Road.” Although Williams’ athleticism is astounding, her personality throughout the film is a constant reminder that she is a real person and not a completely crazed adrenaline junkie.

The second film of the night, “The United States of Joe’s,” broke apart stereotypes of Utah locals and dirtbag climbers. The film was a breath of fresh air nestled between the other two intense films of the evening. While focused on climbing, the film is not centered around breaking athletic barriers and pushing the boundaries of the sport. The film instead looks at climbing from a street-level point of view and focuses on the effect that rock climbing has had on a small conservative town. It shows how the early climbers of Joe’s Valley shift from enemies of the people to the lifeblood of those who live there. “The United States of Joe’s” offers a retrospective lens into the adaptability and willingness for change in even the smallest of communities.

“The Nose Speed Run” brought the evening to a close with what very well may be the antithesis to the opening film. The events depicted in the movie are feats that any climber or climbing enthusiast can only dream of accomplishing. In the movie, professional climbers Alex Honnold and Tommy Caldwell climb the 3,000-foot vertical route called “The Nose” of El Capitan. The movie documents their attempt to break the record for the fastest time on this iconic route. El Capitan is considered by many to be the mecca of the climbing world and is reserved for only the best climbers.

As Caldwell and Honnold attempt to break the record, they risk taking 100 to 200-foot falls as well as other serious injuries. When all is said and done watching these men climb is truly something to behold. As Caldwell puts it, it is something akin to watching a “perfectly choreographed dance.” “The Nose Speed Run” had viewers on the edge of their seats with sweaty hands.

REEL ROCK 14 will continue to tour around the country as well as a few international stops. More information can be found here.