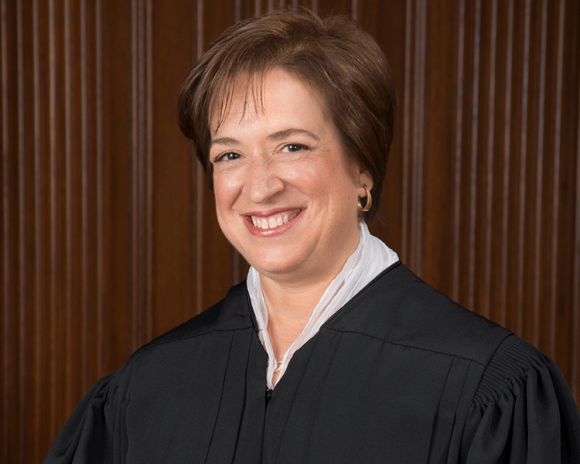 U.S. Supreme Court Associate Justice Elena Kagan is set to speak at Macky Auditorium Tuesday, Oct. 22. Tickets are available Monday at 10 a.m. on the Macky website. Tickets are free but will be given on a first-come, first-serve basis.

Kagan has served on the court since 2010 when she was nominated by then-President Barack Obama. Kagan has been involved in politics since the 1980s when she served as a clerk for several federal judges including Supreme Court Justice Thurgood Marshall. She served as the first female dean of Harvard’s Law School from 2003 to 2009.

Kagan will be speaking as part of the eighth annual John Paul Stevens lecture put on by the University of Colorado Law school. The school has said Kagan will answer questions in a “fireside chat format” followed by a Q&A session with questions from law students and community members.

Stand-up Comedian Maya May to perform for CU on...