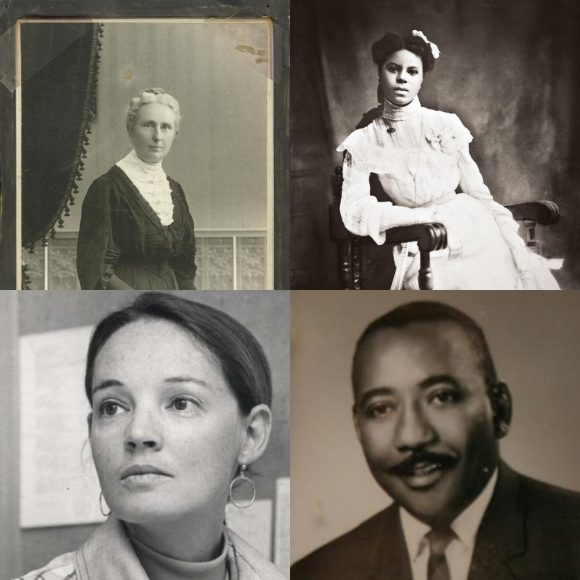 Wikipedia, one of the world’s most visited websites, had helped shape historical narratives online. However, the site has gained controversy for its lack of diversity when it comes to its editors. Only 17% of Wikipedia’s profiles are for women. Sites like Wikiproject Women in Red are trying to change “one article at a time” by increasing the amount of content about women.

At the Museum of Boulder, three women are tackling this racial and gender bias head-on through their project “Inclusipedia.” Inclusipedia recognizes influential Boulder County women and African Americans through Wikipedia profiles.

“I love learning about new women and people of color that I hadn’t heard of before,” said museum intern Liliana Rae Elliot. “I think it has brought awareness of women’s and people of color’s historical impact upon the Boulder community.”

In April 2018, Elliott, a the University of Colorado Boulder student majoring in history, co-founded Inclusipedia alongside Megan Moriarty, the museum’s director of community engagement, and Kassondra Cloos, a freelance writer and activist. 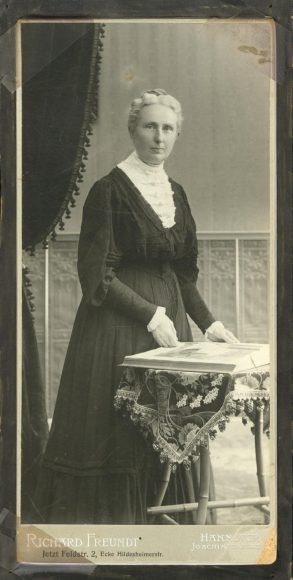 Mary Rippon, the first female professor at CU. Photo courtesy of the University of Colorado Boulder

“I started Inclusipedia because I was discouraged by the lack of information about prominent Boulder women,” Moriarty said.

Five articles have been published under the Inclusipedia project, with 21 more in the works. Two published articles are for historical figures: Mary Rippon, the first female professor at CU, who started teaching in 1878, and Lucile Buchanan, the first African American woman to graduate from CU, graduating in 1918. CU journalism professor Polly McLean has published a biography of Buchanan, following 10 years of exhuming the CU alum’s history. 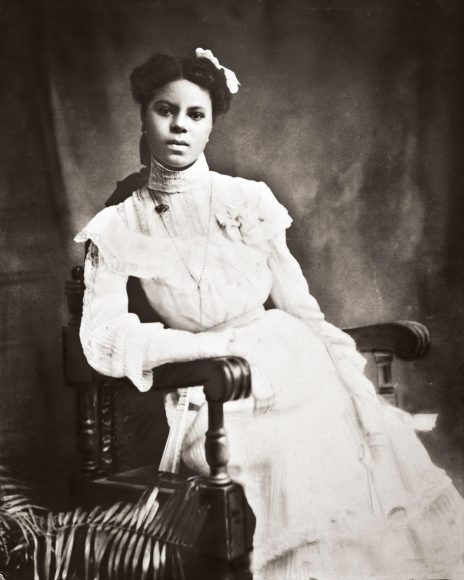 Lucile B Buchanan, the first black woman to graduate from CU Boulder. Photo courtesy of the University of Colorado Boulder

Two other articles are for more recent Boulder figures: Clela Rorex and Penfield Tate II. Clela Rorex was the first person to issue a same-sex marriage license in the U.S. in 1975. After retiring in 2011, she continues to be an LGBTQ ally. Penfield Tate II was a local African American politician, who was the first and only African American mayor of Boulder. His son, Penfield Tate III, was the vice chairman of the Colorado Democratic Party in the 1990s, as well as a member of the Colorado Senate and two-time candidate for mayor of Denver, running in both 2003 and 2019.

Elliott said creating Wikipedia profiles for women and people of color can be difficult because they are underrepresented in academia and in the media. According to Wikipedia’s notability requirements, an individual must be referenced by published secondary sources. Original research, such as a university thesis and primary sources from the time period, is not sufficient. 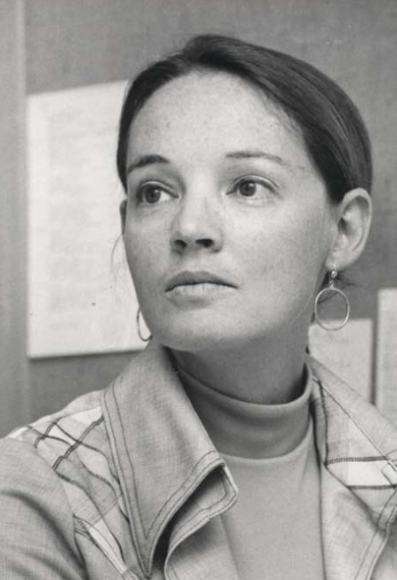 “The most challenging part of the work is finding enough detailed secondary sources to prove to Wikipedia that the person is worthy,” Elliott said. “Wikipedia’s rules are often quite tough, and it can be hard to prove the worthiness of women and people of color because often there are few things published about them.”

To involve the Boulder community in Inclusipedia, Moriarty and Elliott have also organized several community edit-a-thons, including one at CU’s College of Music on March 9.

During these edit-a-thons, attendees learn how to edit existing profiles and create new ones. A new user-friendly update means editors do not need to know coding to contribute to Wikipedia, so less technical knowledge is needed to get involved.

“I love the outreach component of the project, where we teach others about the inequality on Wikipedia and provide them with a platform of how to work to solve this issue,” Elliott said. 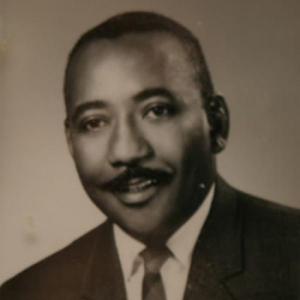 Penfield Tate II, the first and only African American mayor of Boulder. Photo courtesy of the University of Colorado Boulder

Moriarty said that while the impact of the project may be small for now, she hopes the project will increase awareness and empower people to take action.

“I hope folks realize how limited our current historical narratives are right now because they are so focused on the accomplishments of white men,” Moriarty said. “I hope they learn that they can make a huge difference and even change that narrative by diversifying the content on Wikipedia.”