The Progress ticket has won all positions in the 2019 spring election of CU Student Government (CUSG).

Members Nicholas Kennedy, Ryan Passes and Michael Martin have won all tri-executive positions. They won just over 62 percent of the votes of 2,930 student votes. 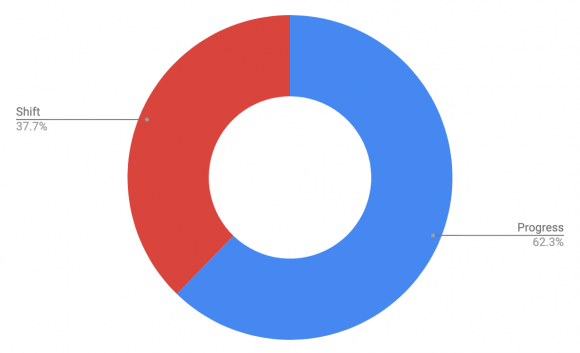 Two constitutional amendments failed due to voter turnout. Just over nine percent of students voted, with the minimum required to be 10 percent of the student body.

The first amendment would regard the CUSG judicial branch, changing the the Appellata court to “Supreme Court”; change the number of justices from seven to nine and install a 3-month time limit for Executives to fill vacant justice seats. 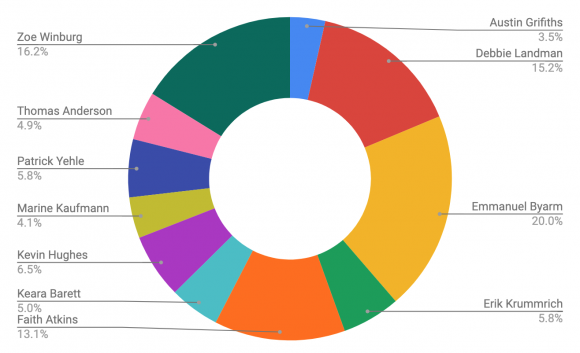 University of Colorado Regent Chance Hill resigns from board