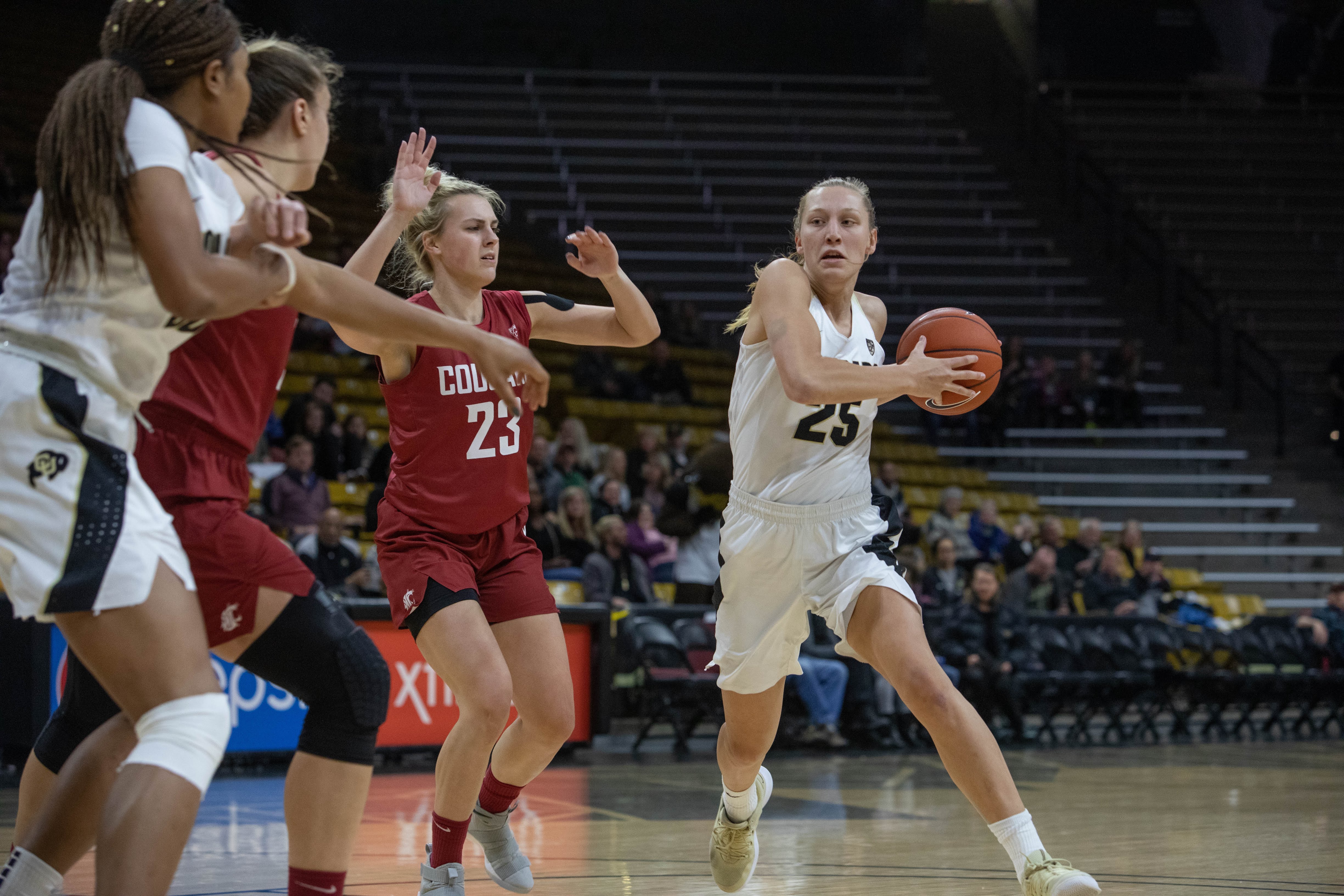 The Colorado Buffaloes defeated the Washington State Cougars at the CU Events Center on Friday night.

The Cougars came out of the tunnel scorching and quickly took a 7-0 lead at the 7:19 mark, forcing CU to burn an early timeout. WSU junior forward Borislava Hristova, was responsible for five of Wazzu’s first seven points, which set the tone for her big first half. Hristova had nine points, one rebound and an assist in the first half.

The Buffs responded following the timeout with a 10-2 scoring run to take a 10-9 lead. Senior guard Kennedy Leonard helped lead the run with six points and three assists in the quarter. This was Leonard’s first game back in Boulder since returning from a 10-game absence with a foot injury.

“I thought she did great,” head coach JR Payne said. “There’s not too many players that could really almost sit on their tail for six weeks and come out and perform the way she did. I thought she kept her composure really well and I thought she found her teammates really well. She was aggressive when she needed to be. All of those things were really good.”

Hristova was again a problem for the Buffaloes in the second quarter. She scored the first points of the period to tie the game at 16. Hristova finished the night with 16 points, two boards and two assists. She played a large part in keeping WSU in the game.

Tuitele began to break out in the second quarter and the Buffs continuously called on her for offense. Tuitele put up 13 points in the second and from the 7:07 mark, she outscored the Cougars 9-6 and gave the Buffaloes a 27-26 lead with 5:10 remaining in the quarter.

Tuitele added another four points in the final two minutes to help Colorado go into halftime with a 38-35 advantage. Even as a freshman, Tuitele has evolved into one of the leaders on the Buffs roster.

“It means a lot because I’m younger than most of the people who have more experience than I do,” Tuitele said. “The fact that they can listen to my word and take it in is super special to me because I’ve never had that. The respect is huge for me.” 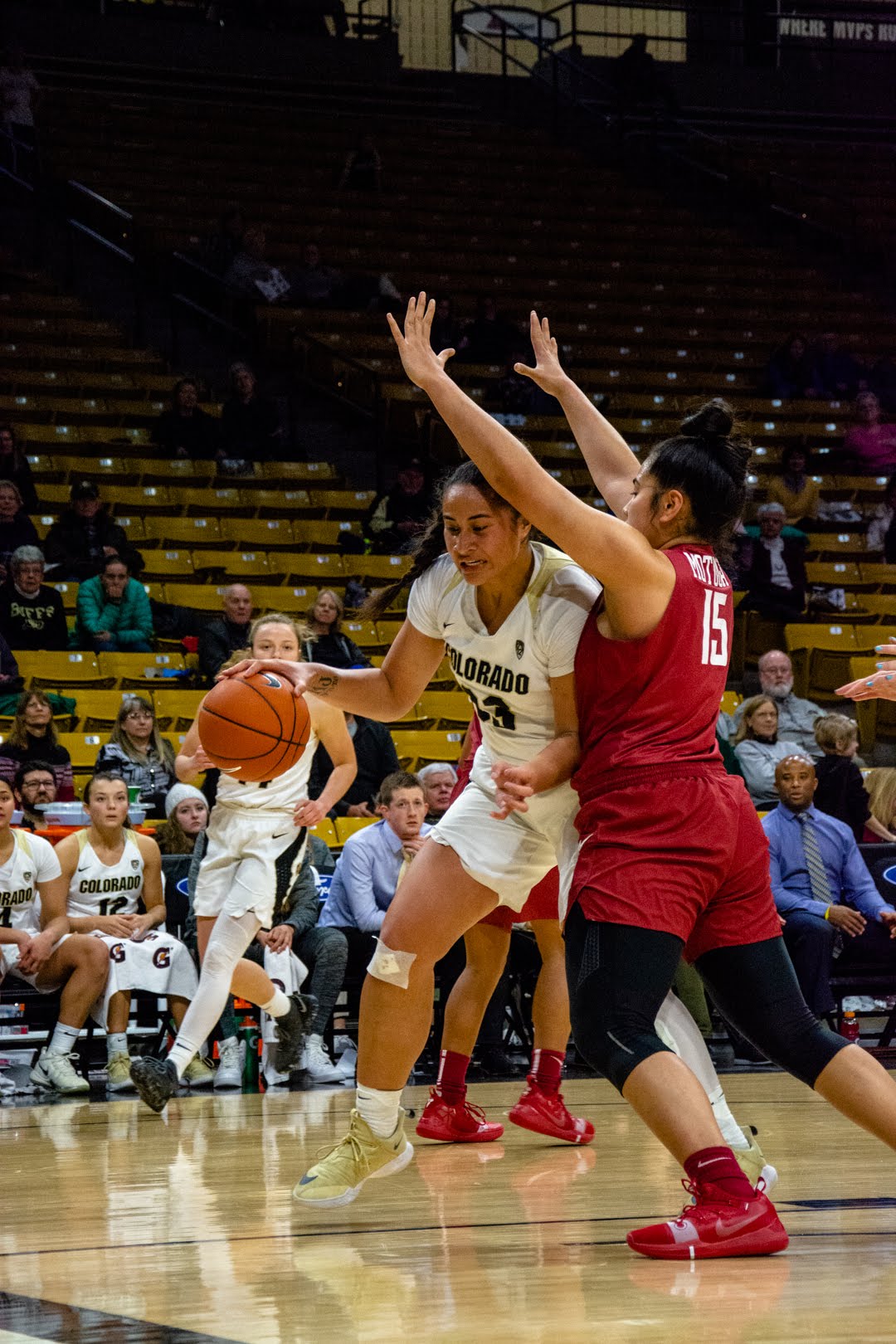 Tuitele finished the night with a career-high 23 points, six rebounds, and she’s the first freshman for the Buffs to score 20 points in a game since Hollingshed did last year in the Pac-12 Tournament.

The two teams continued to trade baskets in the third quarter. Despite leading for the majority of the period, the Buffs couldn’t maintain a lead above five points because of Wazzu’s good shooting.

Tuitele was again a big part of CU’s offense, but she was helped by junior guard Quinessa Caylao-Do, who erupted for eight points after only scoring four in the first half. Most of her damage came at the free throw line where she shot a perfect 4-of-4.

“I stayed confident during half-time,” Caylao-Do said after the game. “We knew it was really important for us to come out strong in the third quarter. Being able to help my team got my energy going.”

The combination of Caylao-Do and Tuitele helped the Buffaloes survive a physical third quarter and go into the fourth with a 57-54 lead.

To add to her 20-point performance, Caylao-Do scored another eight in the final period. Colorado held the lead throughout the entire fourth quarter and only gave up seven points to Washington State. WSU was able to get to within four points of CU’s lead at the 2:59 mark, but they were finally put away when freshman guard Emma Clarke, banked in a three-pointer in the final two minutes.

The Buffaloes would soon go on to win 72-61, which marked only their second win since the start of 2019.

“We have a really resilient group,” Payne said. “We have a really tough-minded group that wants to be successful and wants to work for each other. We’re not perfect but our effort and competitiveness is really good most nights. It’s a testament to our leadership that they’ve helped maintain that level of effort and toughness and togetherness through a difficult stretch.”

The Buffs will play their final game of the season in Boulder against Washington on Sunday, Feb. 24, at 1 p.m. MST. 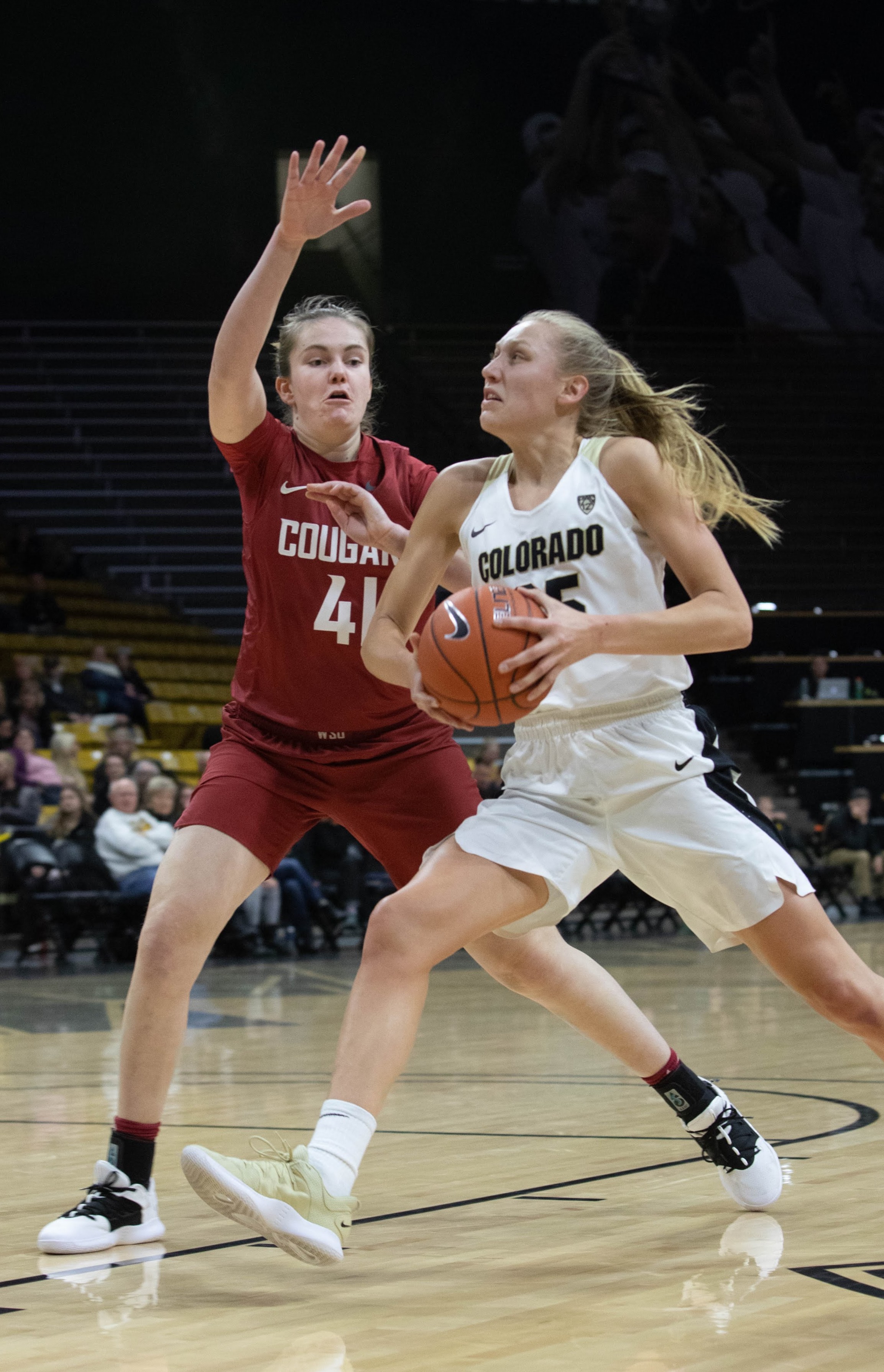 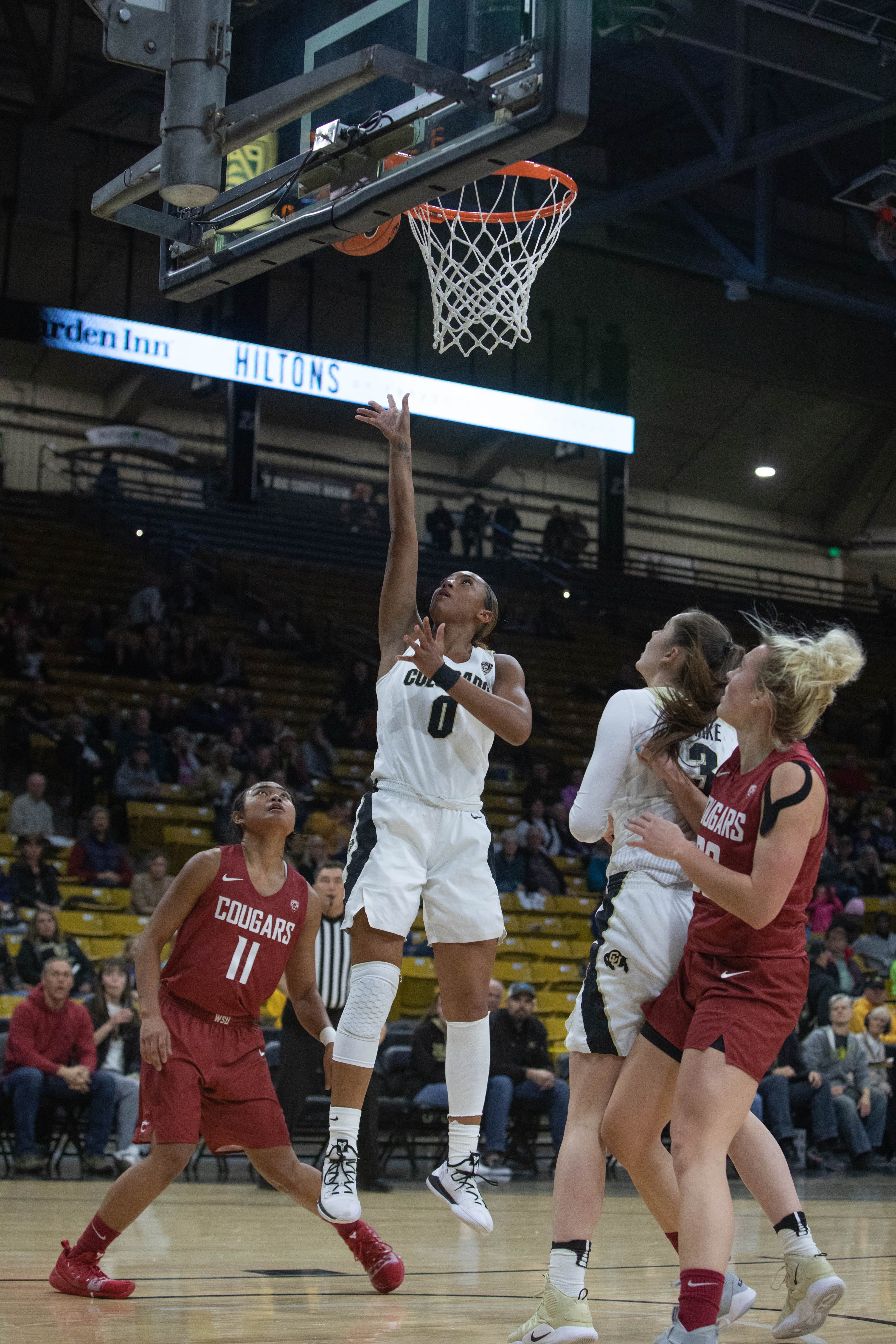 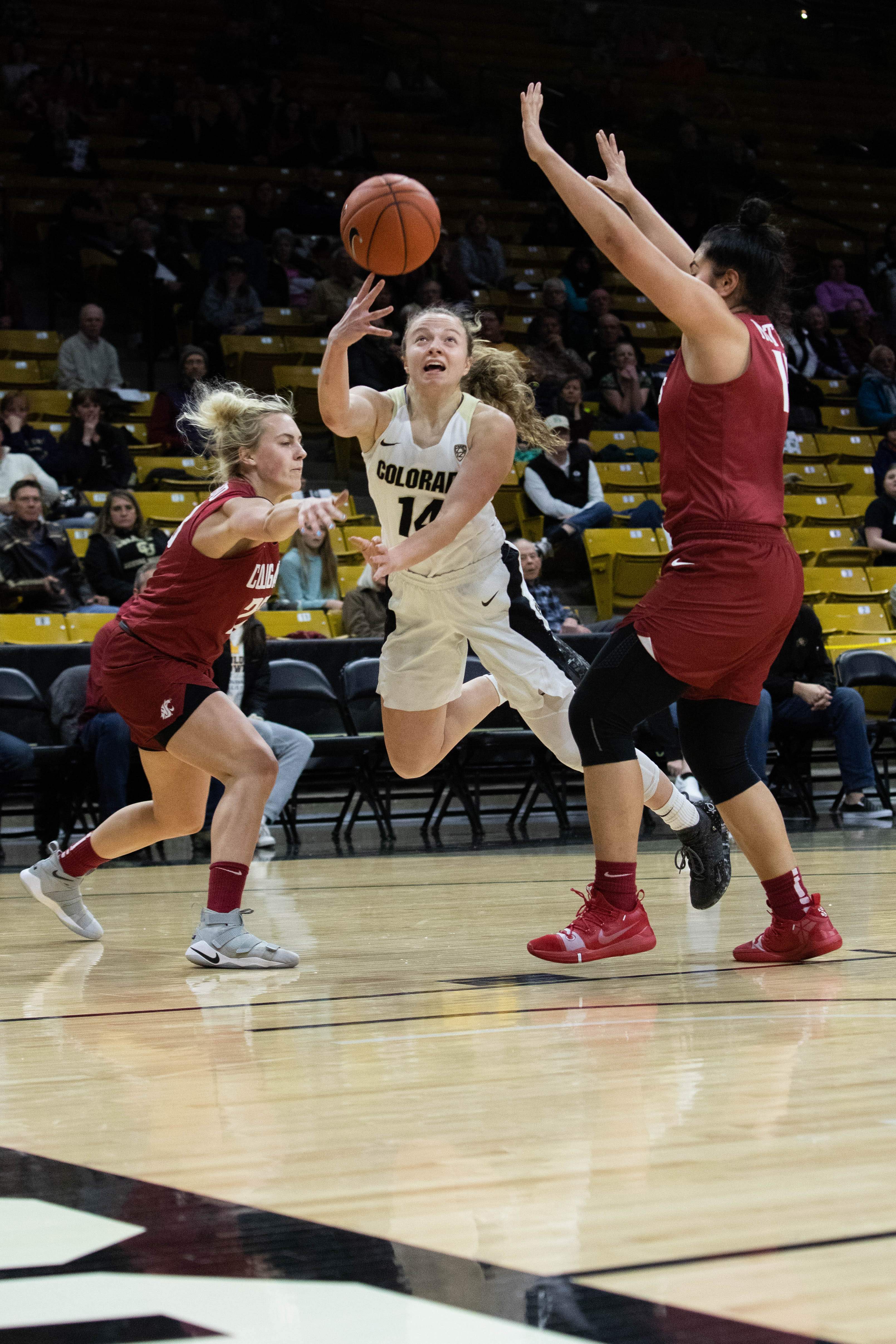 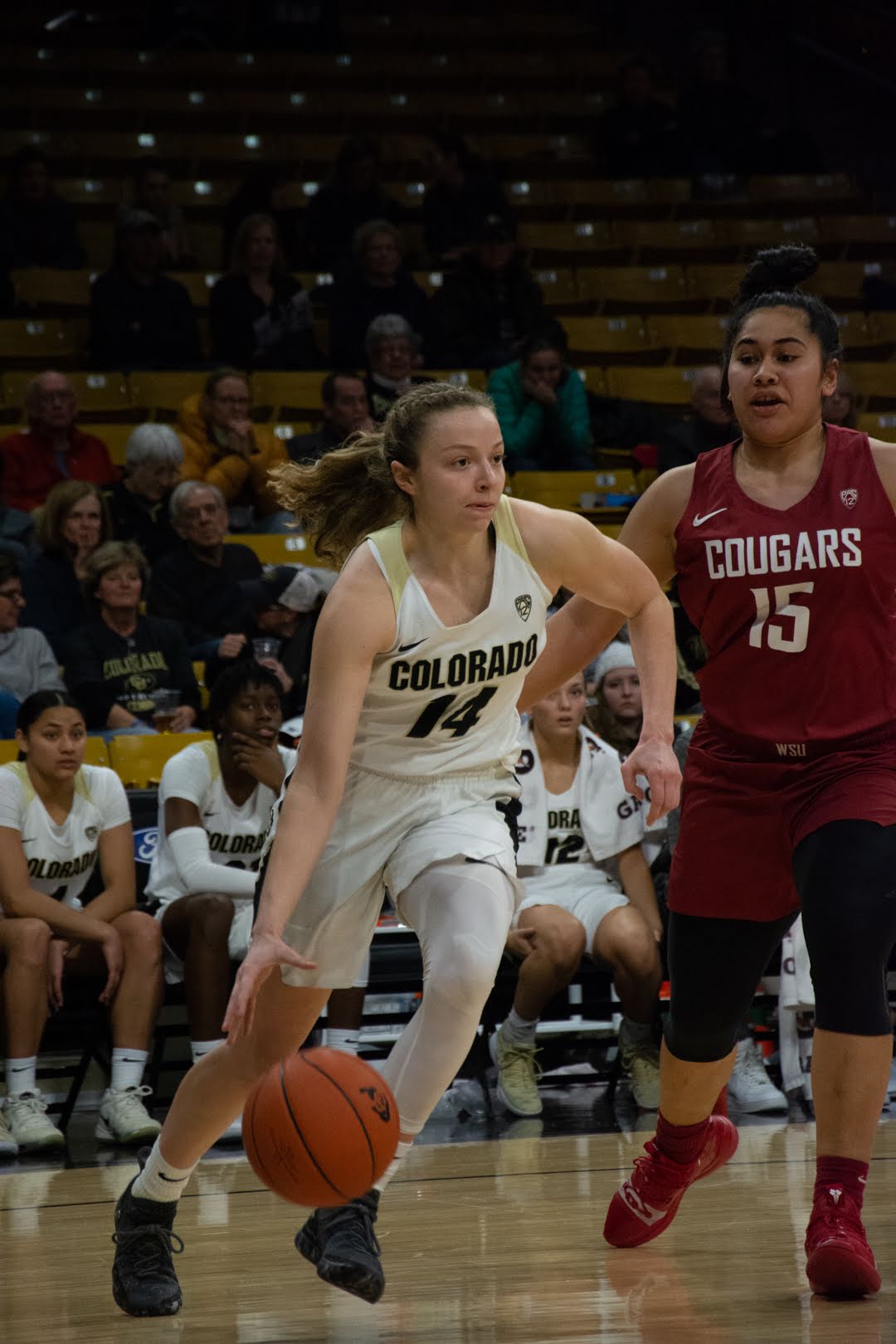 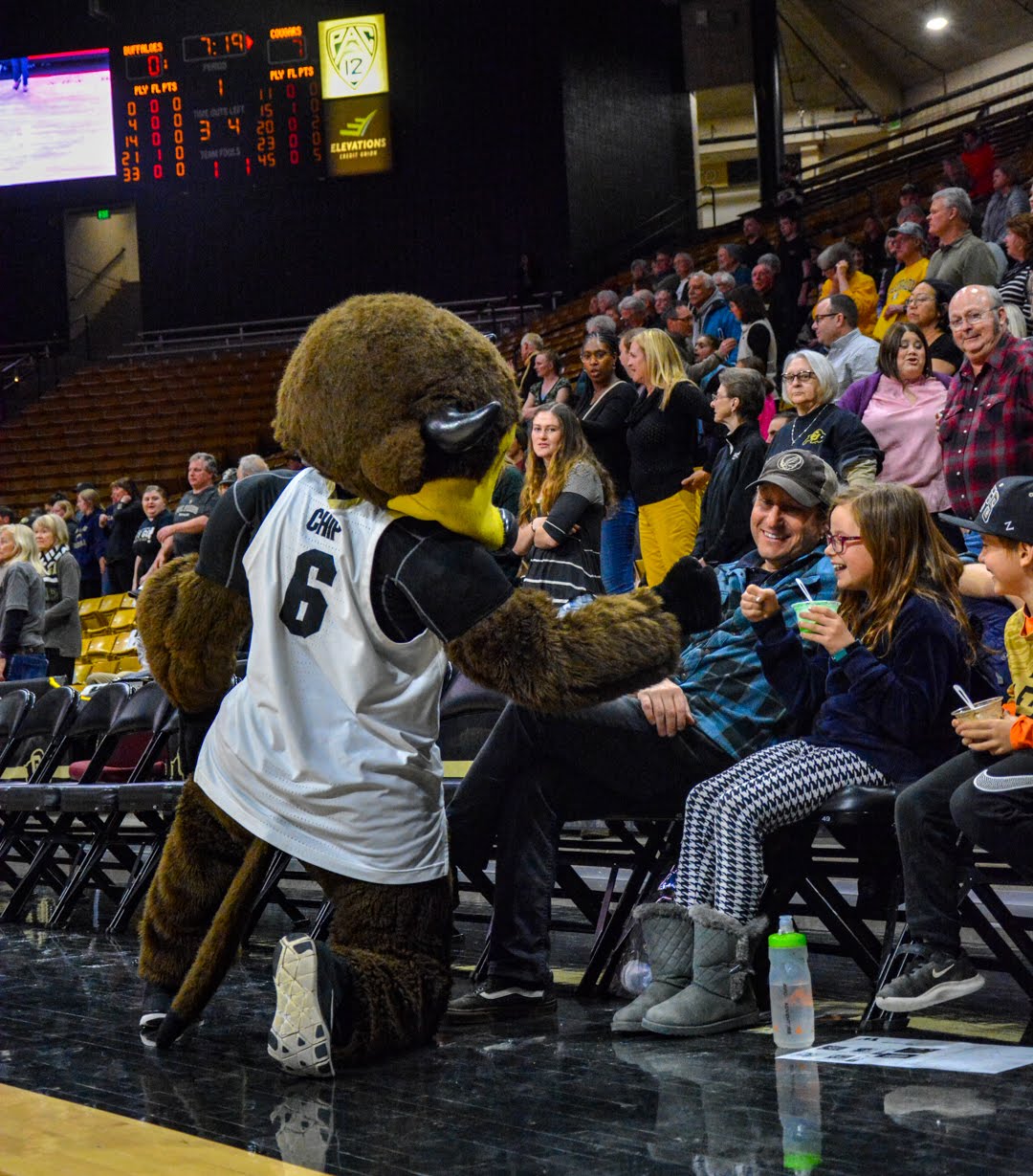 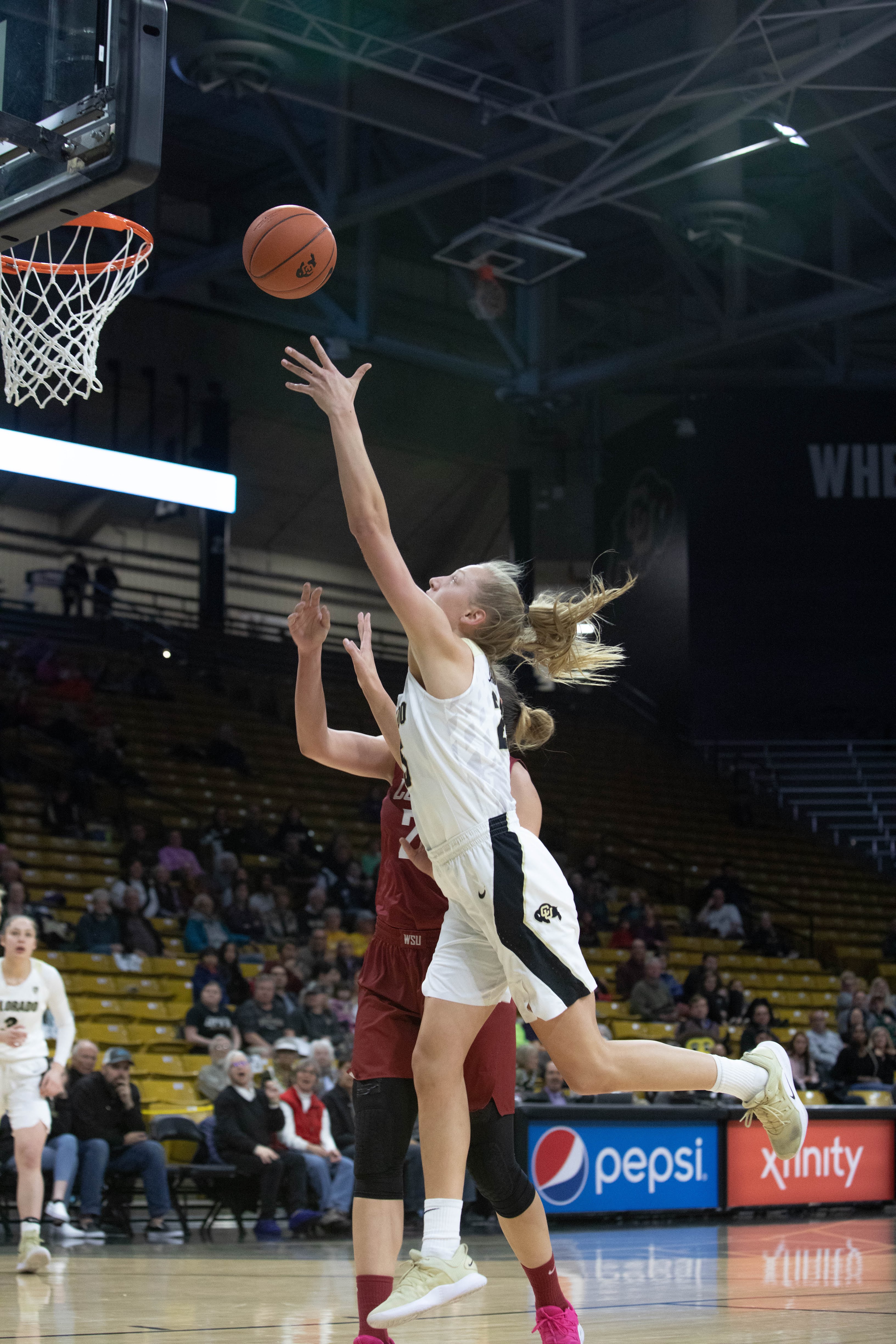