Title IX: What is it and how has it evolved to get here? 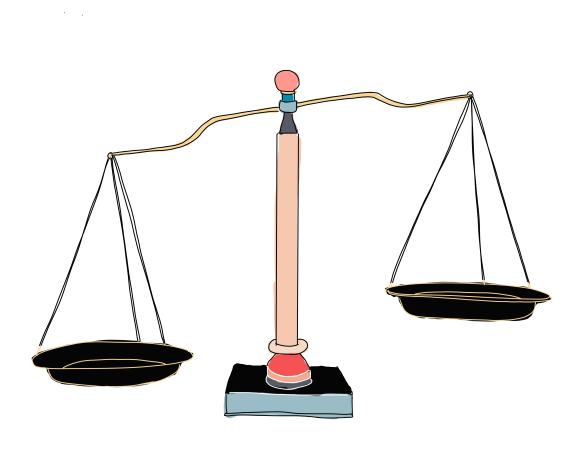 Title IX refers to a section of the Higher Education Amendments of 1972. It states, “No person in the United States shall, on the basis of sex, be excluded from participation in, be denied the benefits of, or be subjected to discrimination under any education program or activity receiving Federal financial assistance.” While the rule is often referenced for athletics, it applies broadly to the treatment of any student enrolled in schooling, including post-secondary education.

In 2001, the U.S. Department of Education’s Office of Civil Rights published a report to go along with revisions to its rules. It declared that a school receiving federal funding from the Department of Education is liable for sexual harassment and violence between students, and between students and faculty, even if it occurred off campus. This was the first time that off-campus misconduct became the school’s problem.

Then, in April of 2011, a document from the Department of Education, referred to as a “Dear Colleague” letter, explicitly established that sexual harassment and violence “interferes with students’ right to receive an education free from discrimination.” It defined sexual harassment as “unwelcome conduct of a sexual nature,” including sexual violence. The letter laid out procedures schools should adopt to address, end and prevent sexual harassment and violence. These included hiring a Title IX director, publishing regulations on the school website and not using face-to-face conversations between the students involved in a report.

It also advised using a “preponderance of evidence” standard, meaning that it was more likely than not that the crime had occurred, as the burden of proof for investigations. This was arguably the most controversial part of the letter. Many schools already used this standard for other disciplinary investigations. But if the student’s potential punishment was expulsion, schools would often use a higher burden of proof, “clear and convincing,” to ensure the punishment wasn’t taken lightly.

The enforceability of the “Dear Colleague” letter was under question, as it didn’t actually change the rules held by the Department of Education. The department clarified in 2016 that the document was intended more as guidance, without “the force of law” behind it, to get colleges to treat sexual harassment and violence more seriously.

However, since the 2011 letter, schools were being sued by both the department and students under Title IX for not having adequate systems in place to manage harassment. This led to a frenzy of schools setting up offices and systems to deal with harassment. Aya Gruber, professor of law at CU, said that these systems swung the pendulum to the opposite end of what was happening previously. This led to fewer hearings and appeals, less questioning of survivors in an effort to be sensitive to their trauma, and a process that was lacking, leading to students found responsible for misconduct to sue a school for redress.

“It was a weird limbo of suits, countersuits, and schools trying to figure out what to do,” Gruber said.

The Trump-era Department of Education rescinded the 2011 letter and related statements in September of 2017. While no laws were changed yet, the department provided interim Title IX guidance to precede the rules proposed in November of 2018.