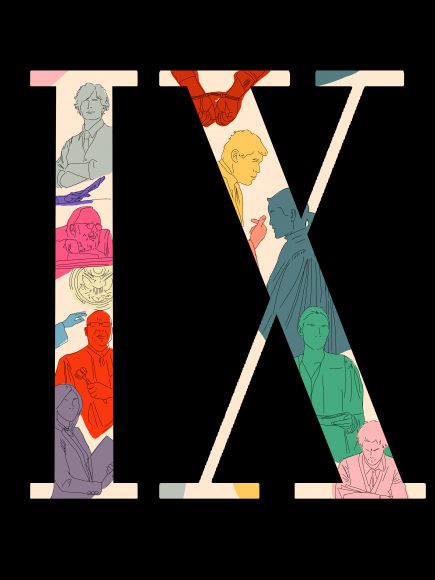 Betsy DeVos, the U.S. secretary of education, is spearheading sweeping changes to Title IX, the law that prohibits sex discrimination. The changes won’t be voted on by Congress or a legislative body. However, because they are enforceable regulations as opposed to just recommendations, they undergo a 60 day comment period where anyone can submit a comment on the issue. That goes through Jan. 29.

The full impact of the changes remains unclear, as many of them are vague or leave relevant situations undefined. (You can read about a few of the most impactful changes here.) It’s also unclear how much leniency schools will have in tailoring the rules to work for their specific campus.

According to spokesperson Ryan Huff, the University of Colorado system recently reviewed its Title IX policies. In October, the system updated its policy with a few minor changes. “We are confident [our policies] are not only serving us well but align well with the legal framework, providing fair and consistent procedures for all CU students,” a statement representing the University of Colorado system said. “However, we will closely review the rules issued to determine whether to provide comment to the Department of Education before the end of the comment period.”

Aya Gruber, a professor of law at CU, said that the new rules’ leniency with the burden of proof may help from a school administration perspective, as it gives more due process to students accused and could limit the number of due process suits. CU has been sued both for violating due process, including two suits filed this past fall and for not complying with Title IX discrimination protections. However, because the regulations are mandatory, they could cause issues for schools with limited resources.

“DeVos could have left more room for schools to experiment,” Gruber said, noting that for some situations, the previous guidance on hearings and investigators was more applicable than the new rules.

One particular class during the fall 2018 semester was devoted to the topic of sexual assault. “Speak Up: #metoo #notallmen,” hosted in the Women and Gender Studies department, focused on giving students the tools to mobilize as peer educators and communicators. Alison Hatch, the class instructor, said she was glad to have the opportunity to analyze sexual assault from both an academic and a societal perspective. She said that while the class helped validate students’ “unfortunately fairly commonplace” experiences with sexual assault, the Title IX changes are less likely to do so.

“I fear that the changes signal a large step backwards,” Hatch said. “It is unfortunate that this is the direction we seem to be going.”

Grayson Cunningham, a student in the class, said that the class was helpful in bringing awareness to the issue of harassment at college. He expressed frustration that the Title IX changes remove some accountability from colleges.

“As much as they would like for assault to just not happen, that’s not the reality,” Cunningham said.

Chloe Sykes, another student in the class, is from the United Kingdom. She noted that though the UK has some stigma and issues around assault as well, it’s nowhere near that of the U.S. Sykes said students have a right to know that they would be taken seriously if they were assaulted, and the changes to the Title IX regulations downplay that severity.

“This is a new level of low, and I think it’s appalling,” Sykes said.

Other students and campus groups agree. Lelani Osmundson is a junior at CU and a member of the “It’s on Us” Boulder chapter, which was started last semester. “It’s on Us” was founded by Joe Biden and Alyssa Milano, the actress who popularized the #MeToo movement.

Osmundson found the proposed rule that universities only need to address on-campus incidents as specifically interesting in terms of how it would affect CU and Boulder. She referred to CU’s tagline, “Be Boulder,” as an example of how interconnected CU and the town of Boulder are. She also pointed to University Hill as a location where many students live and engage in activity and thus a reason for schools like CU to address situations that happen off campus.

“For me it’s not about the land, it’s about the students,” Osmundson said.

Osmundson says she can understand why the Department of Education is seeking to redefine sexual assault, saying that there are many different conversations that pertain to assault. However, she believes Devos’ stricter definition “is the wrong way to go,” and defining certain categories of sexual assault would be more beneficial.

“It’s so frustrating as a student at a university where you feel like your university is trying to protect itself versus its students,” Osmundson said. “They need to show that students can come forward without fear and without being publicly persecuted.”