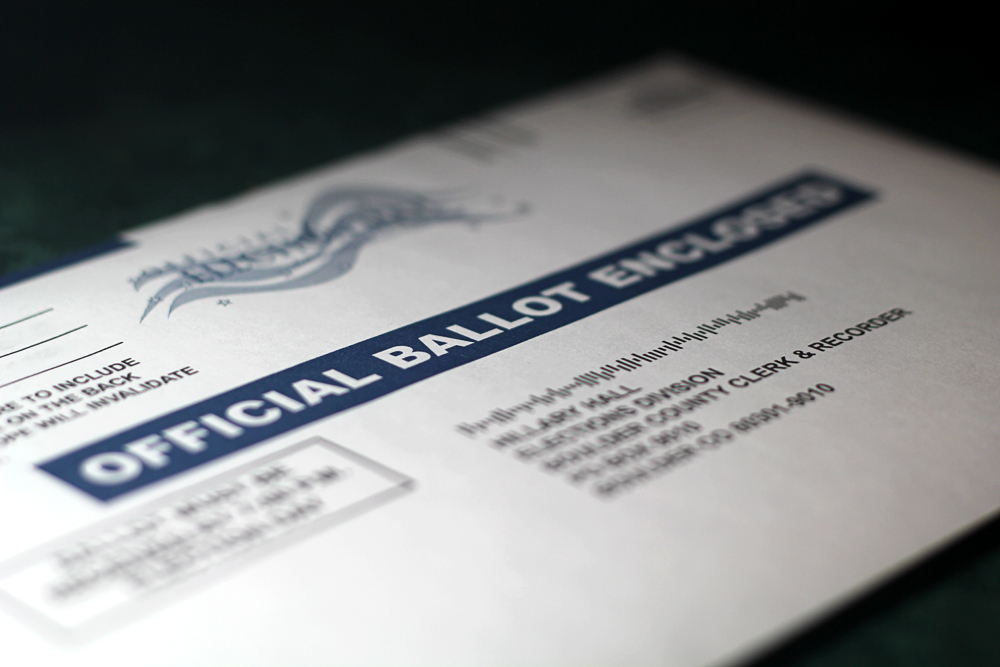 Issue 2C on Boulder’s midterm ballot asks citizens whether or not to maintain a tax of “up to $6.90 per barrel of oil and up to $0.88 per thousand cubic feet of natural gas for oil or gas extracted within the Boulder city limits.”

The tax revenue will be funneled into funding costs “associated with oil and gas extraction in the city of Boulder.”

Boulder has seldom shied away from tax hikes, and Issue 2C is no exception.

Matthew Burgess, a professor of economics at CU, agrees that taxes are an effective method of subduing negative environmental impacts — “especially if the revenues are put to good use,” he said.

“Economists generally prefer taxes to command and control regulation,” Burgess said. Hard-set regulations and bans, on the other hand, “assume the government knows what the best technology is.”

But why does drilling need to be subdued in the first place? In the latest report from the Intergovernmental Panel on Climate Change, UN scientists warn that “nations will need to take ‘unprecedented’ actions to cut their carbon emissions over the next decade.” Holding back on oil and gas drilling is certainly one effective way to cut emissions.

There is one major contention to consider: there are no active wells within Boulder city limits.

The memo for the tax states that “there are currently no active wells in the city [of Boulder].” This means that no oil or gas drilling is occurring within Boulder city limits.

Burgess and others are perplexed by the imposition of a tax that effectively does nothing. “I’ve never heard of an example of this before – of a tax being put on something that’s not being done.”

Proponents of the tax argue that, despite no active drilling currently occurring, it will discourage potential future interests in drilling within Boulder city limits. This prospect is unlikely, as Boulder recently extended its moratorium on drilling applications to June 2020.

“I do think that putting in a tax on something that’s banned is signaling that you don’t think the ban is going to last,” Burgess said.

In fact, Boulder City Council settled for a two-year extension on the current moratorium as opposed to five due to disapproval from the Colorado Supreme Court.

Dan Haley, the head of Colorado Oil and Gas Association, had different concerns.

“While the city’s proposed measure emphasizes ‘costs,’ it forgets to reference the unmeasurable benefits oil and natural gas provide our society,” he told the Daily Camera.

Haley further suggested that Boulder’s government is overstepping its bounds by suggesting such a tax, which could possibly result in a lawsuit if imposed.

There’s also the possibility that the tax isn’t high enough.

“If you wanted the tax to reflect the cost of pollution, it should be a little bit — but not that much — higher,” said Burgess.