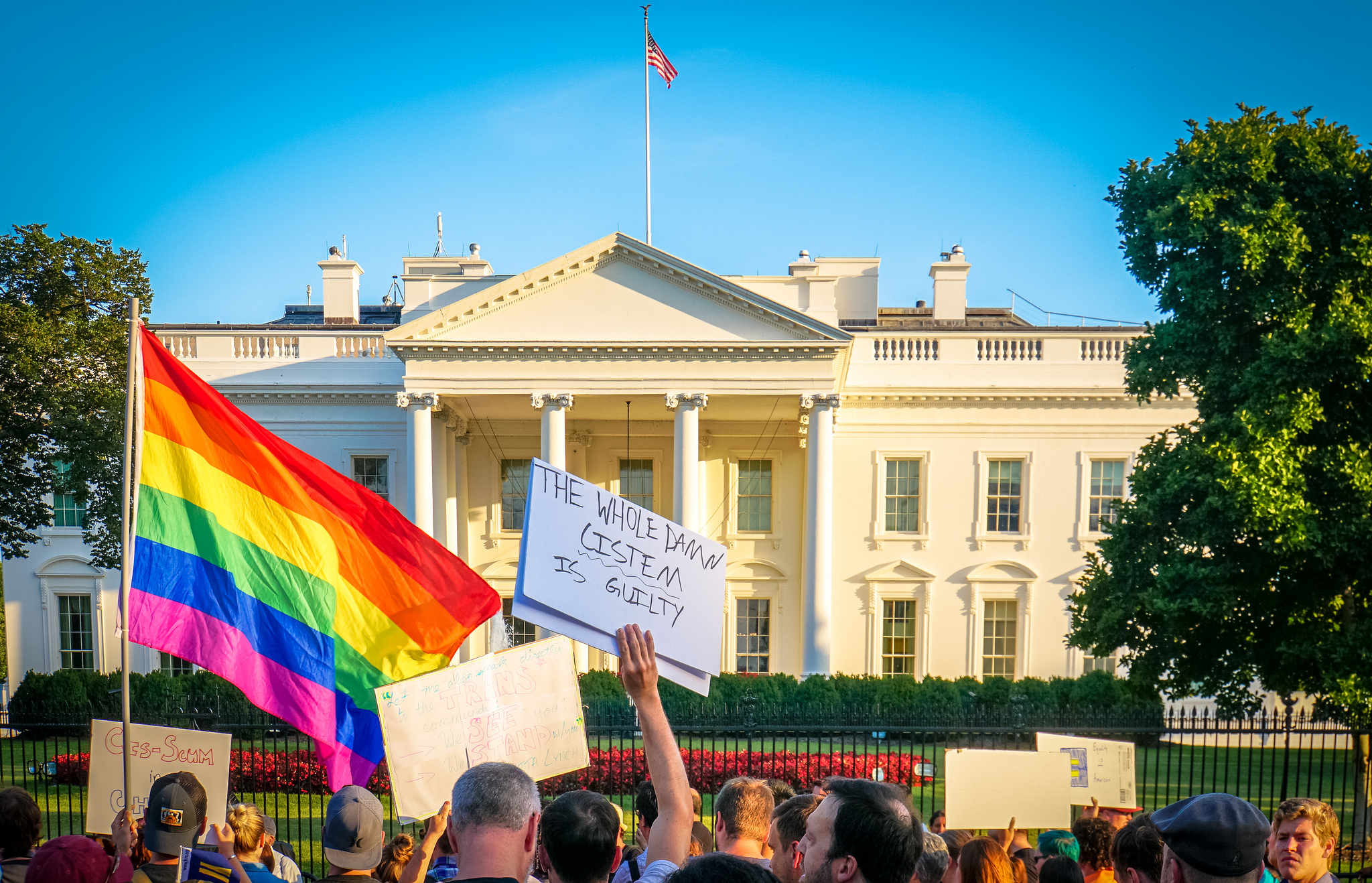 There is only one word that can accurately describe President Trump’s treatment of transgender people: cruel.

On Oct. 21, the New York Times reported that the Trump administration was planning to redefine gender “as a biological, immutable condition determined by genitalia at birth, the most drastic move yet in a government-wide effort to roll back recognition and protections of transgender people under federal civil rights law.”

In other words, this definition would mean that, under the Trump administration, transgender people do not exist.

In the recent article “Ballot Measure 2H challenges ideas of gender identity,” CU Independent staff writer Lizzie Weiler wrote, “Sex refers specifically to physical anatomy. Gender, on the other hand, is an individual’s concept of themselves, whether within a male/female binary or existing outside the binary. Sometimes a person’s assigned sex will not line up with their gender identity.”

Many people continue to struggle with the concept that gender and sex are two entirely separate things — this is a concept upon which transgender identities rely upon. A lack of distinction between the two, which is what Trump’s administration is proposing, would legally deem being transgender impossible.

What does this mean for trans people?

The exact consequences of this proposal are unknown, but the implications are troubling, to say the very least.

“Experts say it could affect the kind of medical treatment transgender people could receive under Medicaid, which prisons transgender inmates might be assigned to or what school bathrooms they could use,” wrote Time Magazine.

If anyone in the LGBT community needs the most protections and accommodations, it’s trans people — and yet, under the Trump administration, they likely receive the least.

“Over the same period, 9 percent of lesbian, gay, and bisexual respondents and 21 percent of transgender respondents said a provider had used harsh or abusive language when they sought medical care,” wrote the Human Rights Watch.

Also, the National Center for Transgender Equality stated in 2015 that “nearly one in six transgender people (16 percent, including 21 percent of transgender women) have been incarcerated at some point in their lives.”

Several Boulder and Colorado-based organizations have spoken up against the decision.

Ravyn Wayne, a transgender man and Board Treasurer of Out Boulder County, sent out an email via Out Boulder’s subscription list in light of the news.

“We stand united and committed to continuing the fight against this administration’s repeated attacks on the LGBTQ community,” Wayne wrote. “The ‘T’ and all genders it represents is firmly imprinted in our organization and nothing this administration does will ever erase that.”

“This is the most heartless and cruel attack on the LGBTQ community by an American President we have seen in recent history,” Ramos wrote. “To transgender Coloradans and your families — we know you are scared, angry and horrified by what this administration has done. We at One Colorado pledge today, and every day, we stand with you and we will always fight for you. This is not over.”

Wayne concluded with the widely popularized Twitter hashtag in response to the memo: “We #WontBeErased.”

Thankfully, faculty at CU Boulder have also challenged the administration.

Professor Sam Flaxman of the Department of Ecology and Evolutionary Biology put out a response opposing the proposal.

“The Boulder Faculty Assembly supports and recognizes CU Boulder students, faculty and staff of all gender identities, and that, no matter what the Dept. of HHS says, we will treat all students with dignity and respect, regardless of their gender expression. We stand staunchly with our transgender and gender non-conforming community members, acknowledging them as important and valuable members of CU,” Flaxman wrote.

“Our commitment to being a diverse, engaged community that supports all members has not wavered,” DiStefano wrote. “We are committed to a welcoming and inclusive university where everyone can be their full self.”

I’ll leave you with 4 letters that, if you’re a CU student, you’ve undoubtedly been bombarded with for the past month: Vote. It may be annoying to hear again, and it certainly won’t solve everything, but it’s one of the best things we can start with to ensure that trans people receive and keep their rights.

But don’t just vote and leave the issue at that. Let your trans friends, family members and peers know that they are loved, that they are accepted and that their identity is acknowledged and respected despite a government that perpetually insists on ignorance.

“At CU Boulder, we have support services provided to all, including transgender and gender non-binary students, faculty and staff. In the end, our message to CU’s transgender students, staff and faculty is: You belong here,” DiSetfano wrote.