Nearly a century later, Lucile B. Buchanan is officially honored 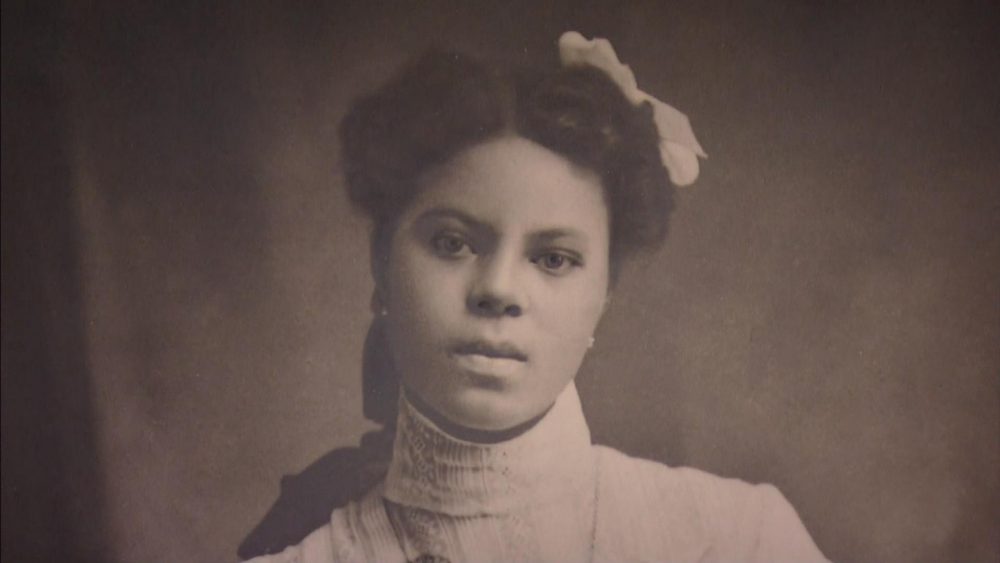 An image of Lucile B Buchanan. (Courtesy of CU Boulder)

Nearly a century after her attendance, Lucile B. Buchanan was formally honored as the first African-American to graduate from CU Boulder during an event Wednesday night. Associate professor of media studies Polly McLean delivered the first Lucile Berkeley Buchanan Lecture to a packed audience at Old Main Chapel.

For years, McLean has spent time exhuming the history of Buchanan and correcting CU’s own history, which previously stated the first African American student graduated in 1924, while Lucile graduated in 1918.

During the lecture, McLean told the story of Buchanan, her life and her experiences. Buchanan, McLean said, never saw the spotlight during her life.

Buchanan was prohibited from walking at graduation after completing her diploma in journalism at CU. After graduation, she applied for a position at the Denver Post. After being denied, Buchanan moved to Arkansas to teach.

McLean regularly highlighted the strong personality of Buchanan, who despite being restricted from walking, never “made a scene.”

“Lucile had a knack for making silence a grand stance,” McLean said.

McLean delivered insights into Buchanan’s personal life, tracing the lineage of her middle name “Berkeley” to that of her grandfather on her mother’s side: Edmund Berkeley, a white plantation owner.

Having spent a decade following Buchanan’s path, McLean spoke about her experiences with Buchanan’s niece, whom she quotes saying “aunt Lucy was very upset with CU.”

McLean took her talk into contemporary issues, saying “this past year has been challenging for the world.” She referenced “oppressive policies” in the current world, saying “I often thought, ‘What would Lucile think today?’ ”

“I’ve lived in many African countries,” McLean said, of which she said the only place she has been called a racist remark “was on the corner of Broadway and University, twice, in Boulder, Colorado.” This revelation caused many in the audience to gasp and fall silent.

McLean encouraged audience members to not let this anecdote stop them, adding that Lucile would have walked with her head held high in such a situation.

“The fact is that we consistently suffer with microaggressions,” McLean said. “It happens, and it particularly happens to black women on this campus,” to which an audience member yelled “Amen!”

Many members of the audience continued to show their enthusiasm for McLean and the story of Lucille Buchanan.

Ruth Kocher, an associate dean of arts and sciences, said she was “thrilled to see this chapel packed.”

Hillary Potter, associate professor of ethnic studies, was “really impressed” that Buchanan had finally been honored by the university, but said she was “sad that it took so long.”