CU Boulder has long had a reputation for being space-minded. The college has the largest number of alumni who are astronauts and receives more NASA research funding than any other public university. Along with the Aerospace Engineering and Space Minor degrees, CU Boulder can connect students to the space industry with many opportunities available around the campus. 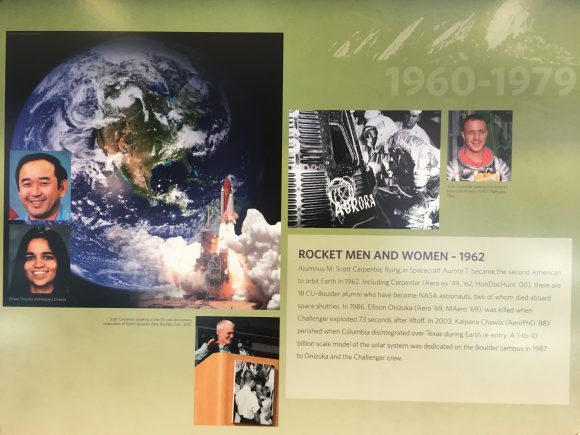 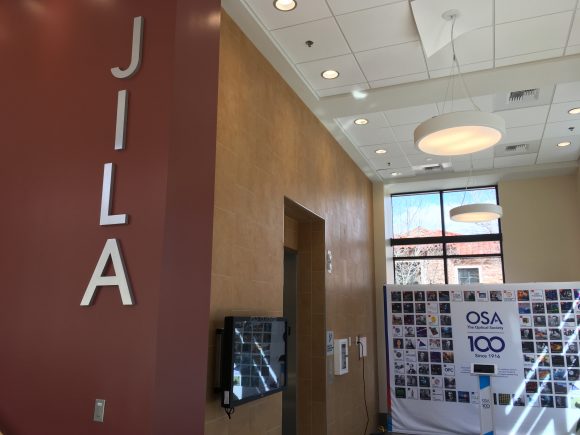 JILA was founded in the 1960s as the joint institute laboratory of NIST and CU Boulder. This is what gave JILA it’s name, the Joint Institute for Laboratory Astrophysics. As stated by the name, the institute was originally only for the study of astrophysics. It has since branched out to research many different fields of physics, including atomic, molecular and optical physics, as well as quantum mechanics.

The astrophysicists at JILA are theorists, so they are not doing engineering projects, such as building satellites. Instead, they are focused on research to better understand space, JILA Director of Communications Julie Phillips said.

JILA is home to two Nobel laureates. The institute is also famous for its work with ultra-cold materials and its development of lasers. It is also home to the country’s most accurate atomic clock, which can measure gravitational pull.

“It can measure the difference between the first floor and the elevator, it’s so sensitive,” Phillips said.

Numerous students work at JILA, and while the majority are graduate students, many undergrads from all disciplines work in the labs as well. 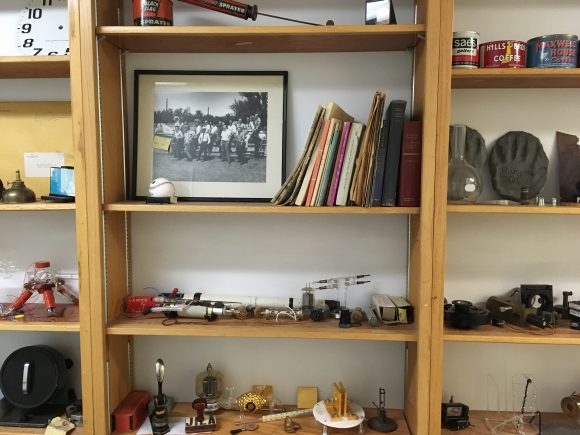 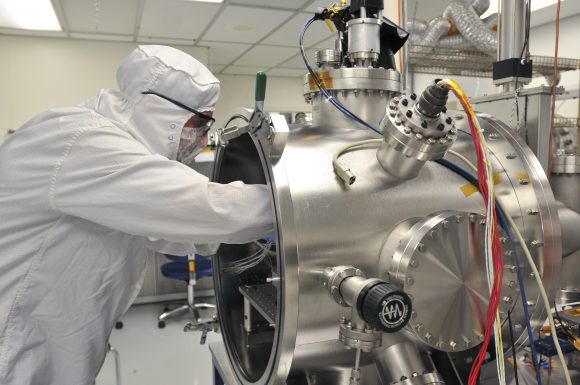 Inside a vacuum chamber at LASP. (Glenn Asakawa/CU Boulder)

In contrast to JILA, LASP, or the Laboratory for Atmosphere and Space Physics, focuses on the hands-on side of space. They implement science and engineering projects and have sent instruments to all eight planets in our solar system, as well as Pluto.

Currently their most notable project is MAVEN, a probe sent to Mars to explore the red planet’s atmosphere and study how much of the Martian atmosphere was lost to space over time. MAVEN has been in orbit around Mars for almost 1,000 days. 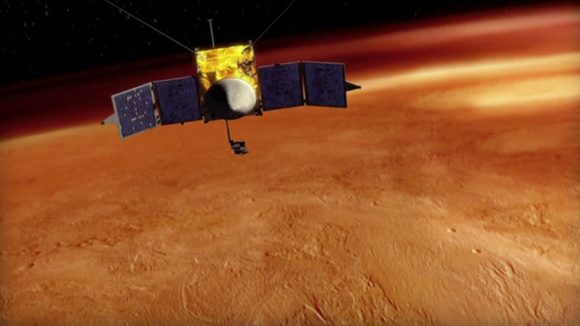 The Cooperative Institute for Research in Environmental Sciences is a partnership between NOAA and CU Boulder, which seeks to study the different systems of the earth’s environment and create a more sustainable future. There are many different divisions of research at CIRES including chemistry, biology, energy, science policy and climate.

It might not be the first thing you think of when you think about the environment, but space is one of the divisions studied at CIRES as well. Scientists at the institute study the sun to predict its effect on the planet’s atmosphere and use remote sensing from space to improve land-based observations. The majority of work at CIRES is done by graduate and post-doctoral researchers.

The Space Grant Consortium is a NASA-funded program in universities and community colleges across the state of Colorado that connects students with space.

“My goal with [Colorado] Space Grant [Consortium] is to give students hands-on experiences with a real space project while they’re still in undergrad,” said Chris Koehler, director of the program.

Through the program, students can build balloon payloads, sounding rocket payloads and CubeSats, small satellites used for space research. About 400 to 500 students participate in the program every year, including several hundred from CU. 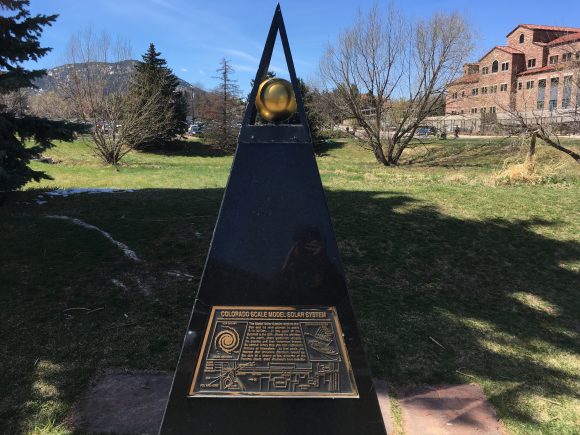 These are only a few of the space programs at CU Boulder. Regardless of their interests or field of study, there are opportunities for students to get involved in the world of space.