If you are not familiar with the DJ duo the Martinez Brothers or their story, I’m not about to fill you in. It is hectic, impressive and too complicated for me to delve into right now. However, their rise is eloquently highlighted in their episode of Resident Advisor’s Between the Beats series, where they discuss their childhood in the Bronx, seeing a dead body in their apartment building, DJing in famous New York clubs as teenagers and much more.

Assuming you watched the video I just told you to, how gnarly are they? Pretty sick right? Alright, now I can move on and paint you a picture of the jungle that Stevie and Chris Martinez created when they played at Club Vinyl in Denver on Dec. 10, 2016.

And, because the Brothers are from the Bronx, I’ll use the colorful language of BX. YO IT WAS F**KIN LIT, MY GUY. DEADASS THEY WAS THROWIN’ OUT WILD BALEARIC HOUSE TRAX B … sike! I’m not going to write the entire article like that (although I’ve been practicing a lot with the Bodega Boys podcasts).

It was lit though, almost too lit. The kind of dynamic that the Martinez Brothers bring to the decks is almost prophetic. They didn’t seem to communicate a single time in any way during their entire three-hour set. Their eyes both either focused on the packed, energetic crowd or on the bevy of hardware they were rocking in their unconventional setup.

Armed with a Xone 92, three CDJ 2000 NXS and a Traxtor D2, the Brothers spun a set that was as seamless as it was exciting. They didn’t have a single lull in their entire show and were able to throw down new era Ibiza bangers back-to-back with an edit of a vintage Daft Punk track. It was magnificent. Their terrace-friendly selection of tracks transported me back to 21st birthday at the famous ANTS party in Ibiza … #tbt. I’m tearing up just talking about it. You should’ve been there. If I had to describe the show in one word I would say: “Without-a-doubt-the-best-set-I’ve-seen-in-Colorado.” Cause if the Martinez Brothers don’t have to be conventional, why should I. 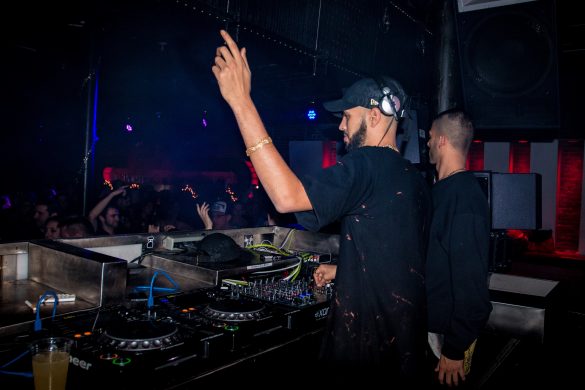 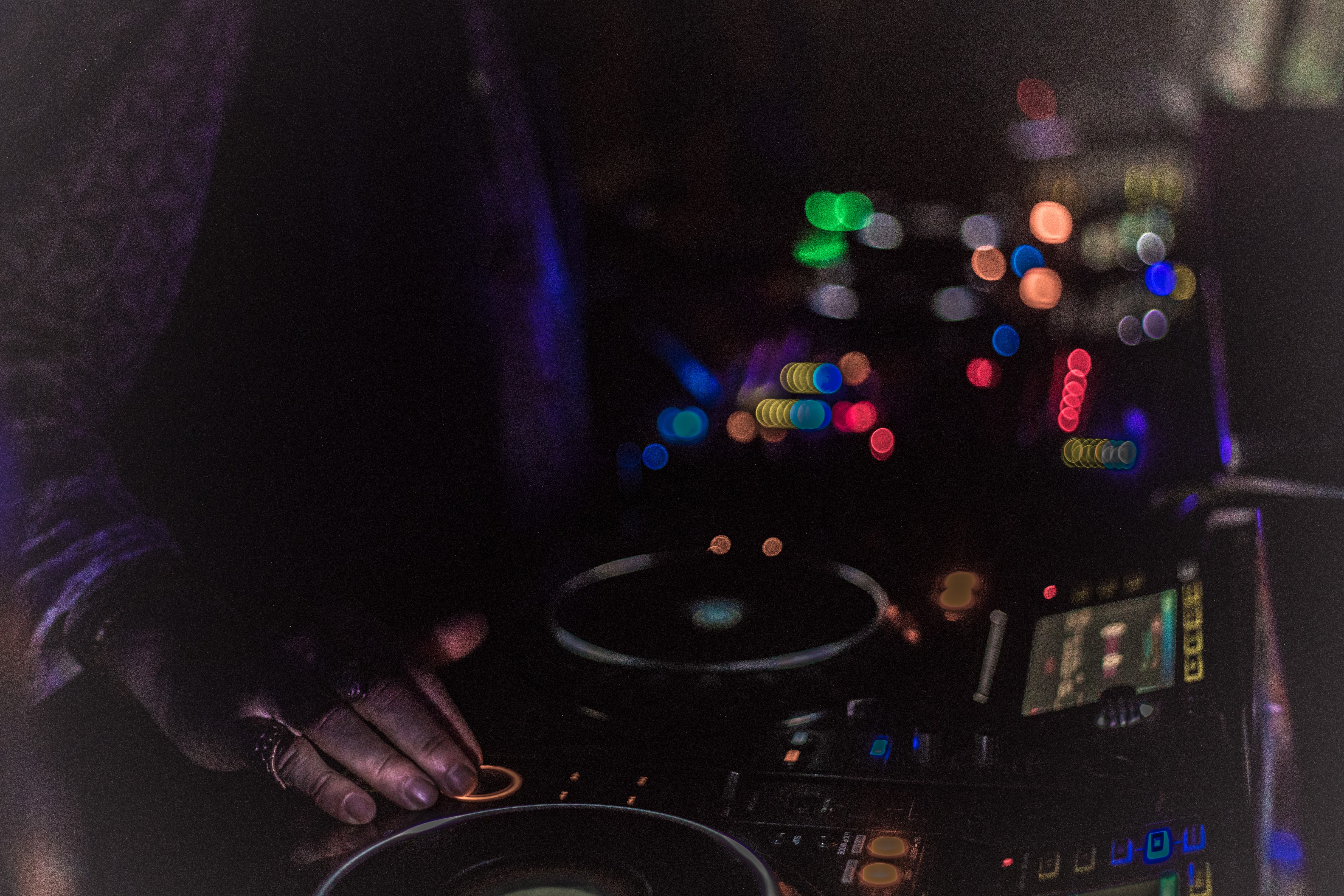 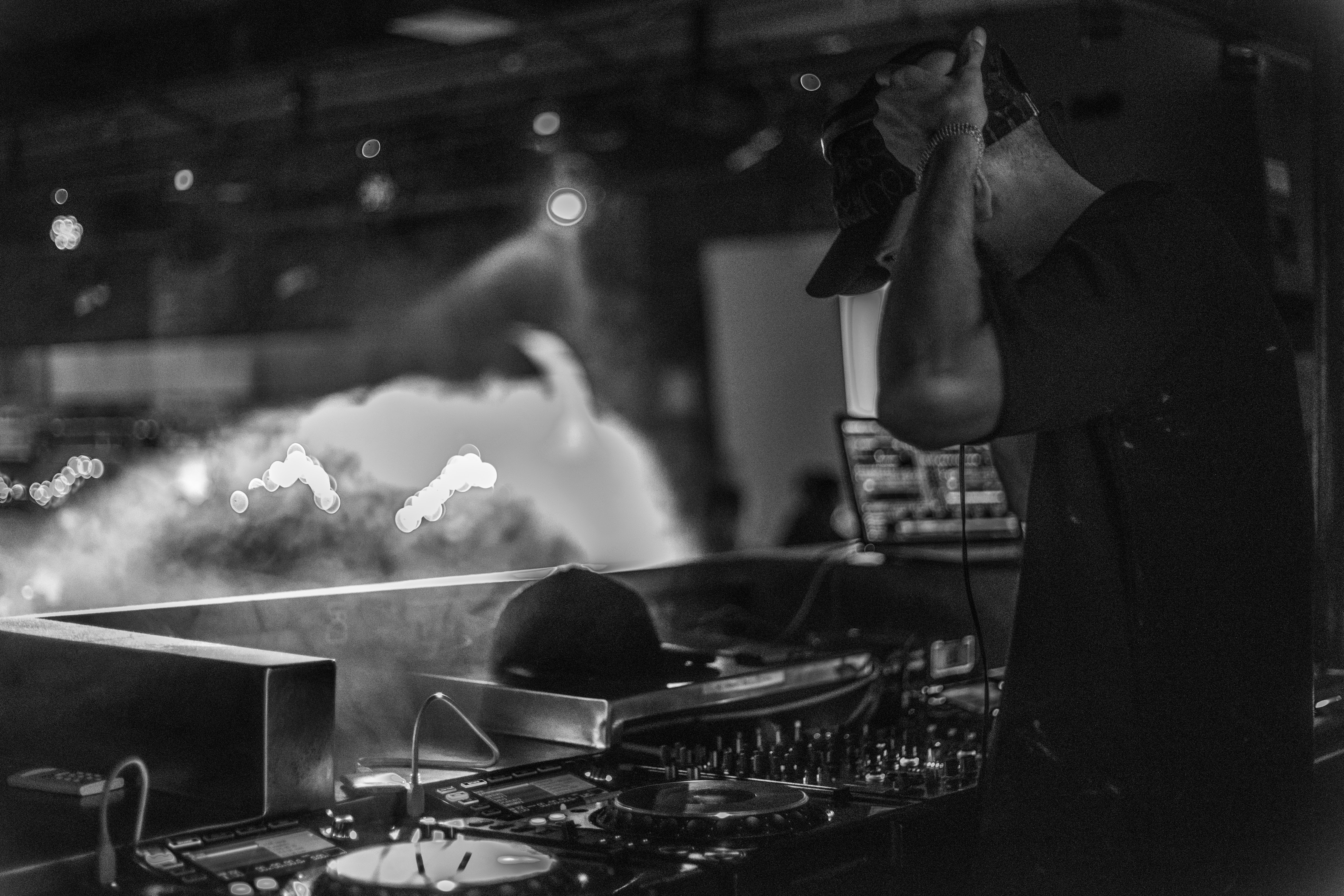 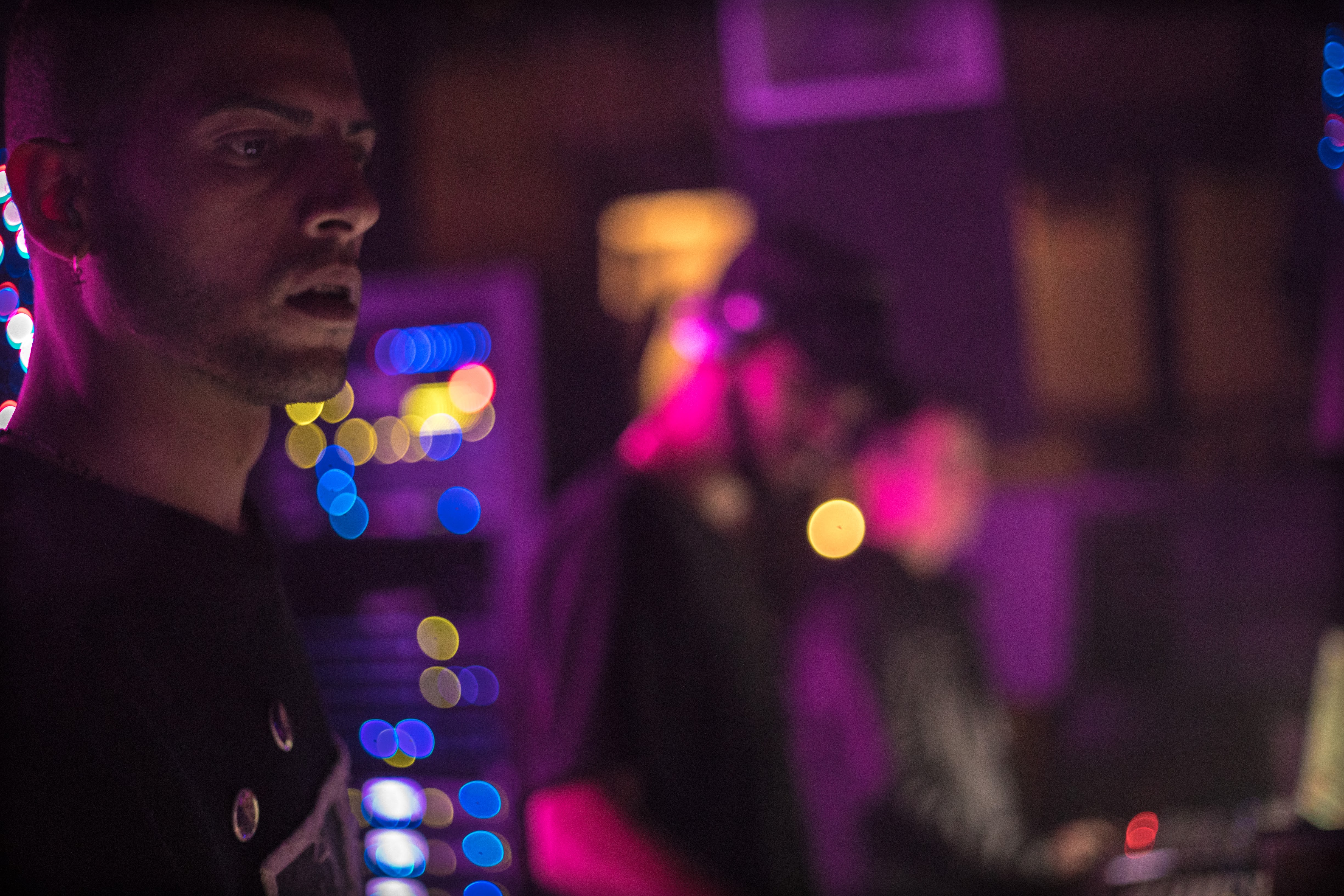 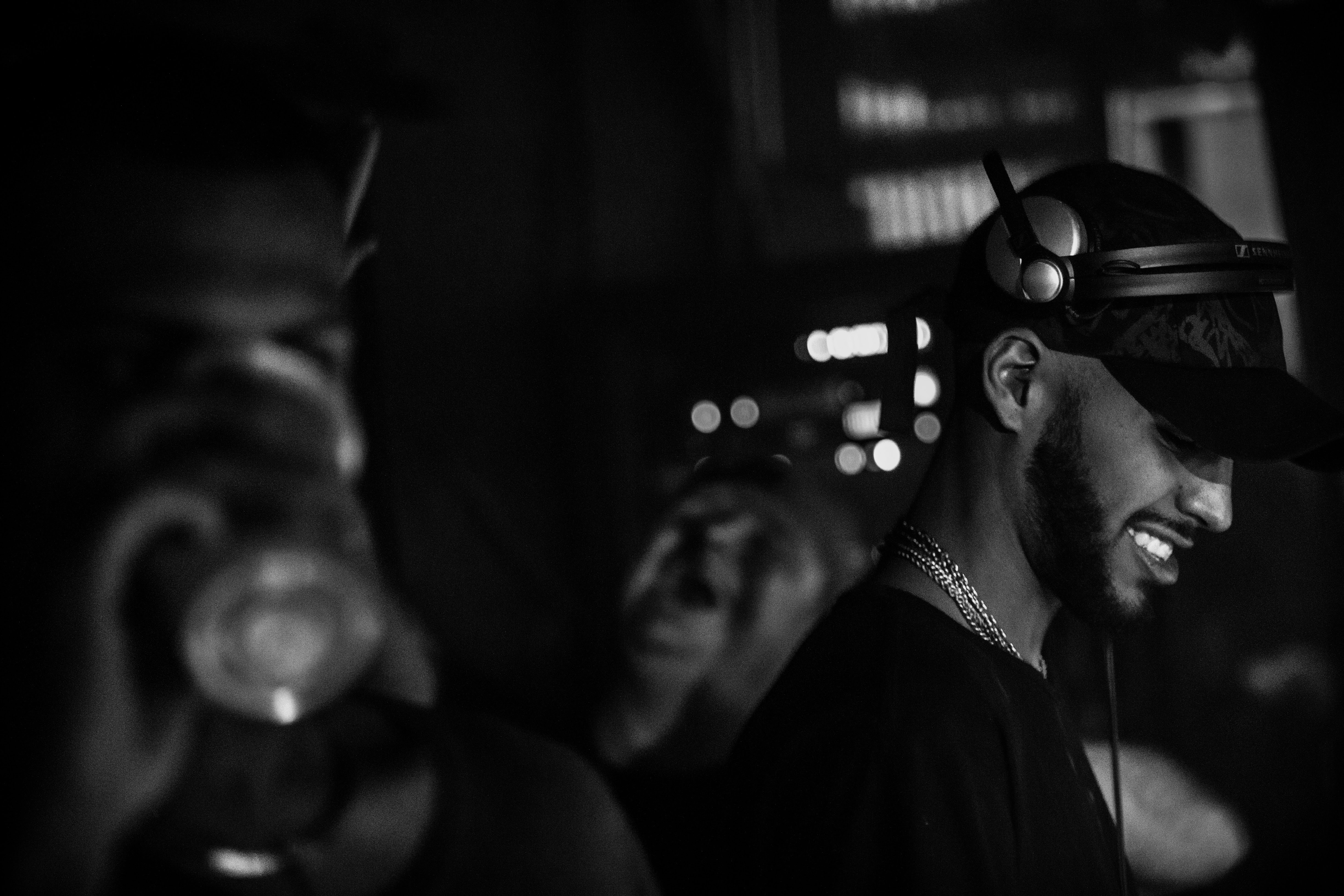 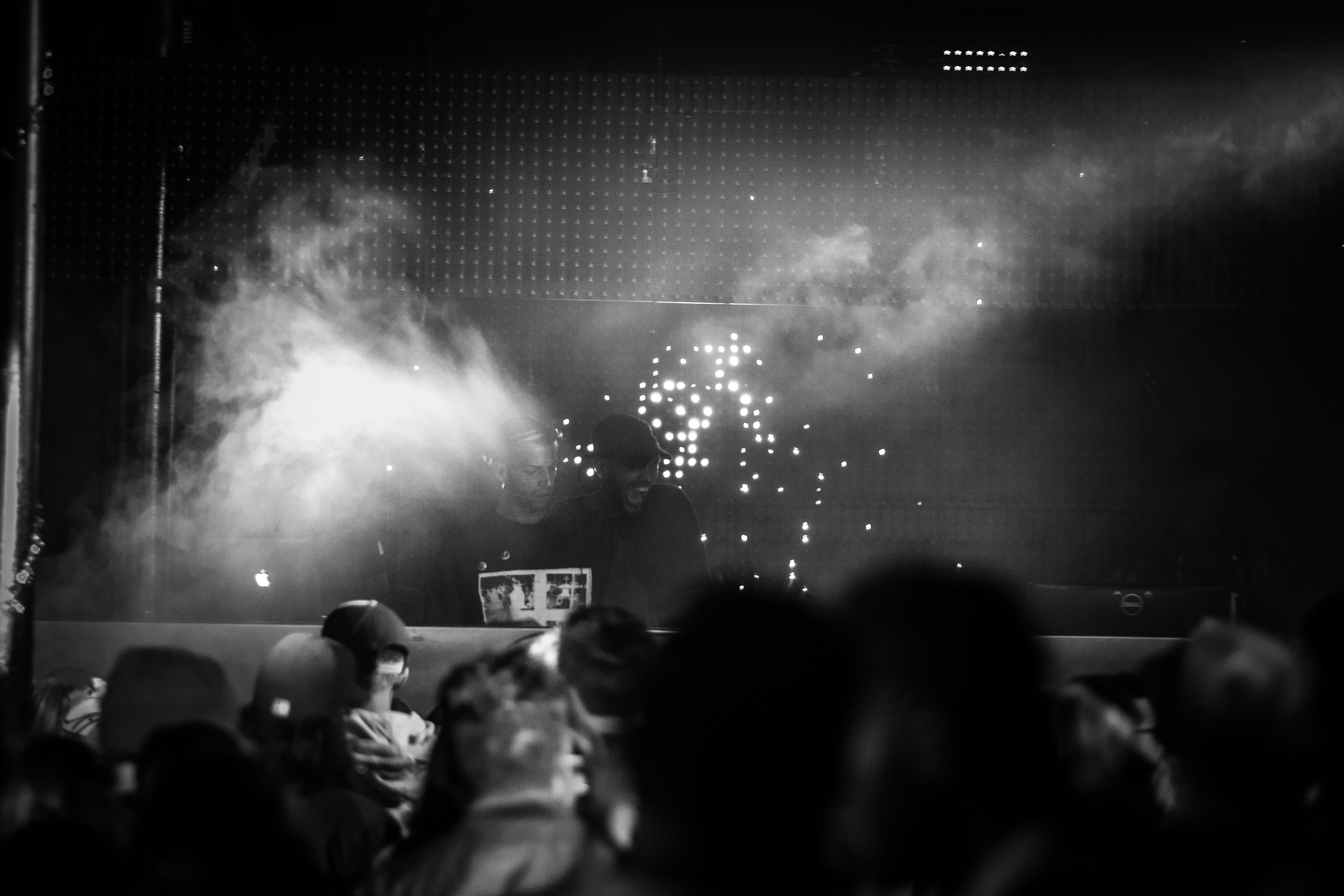 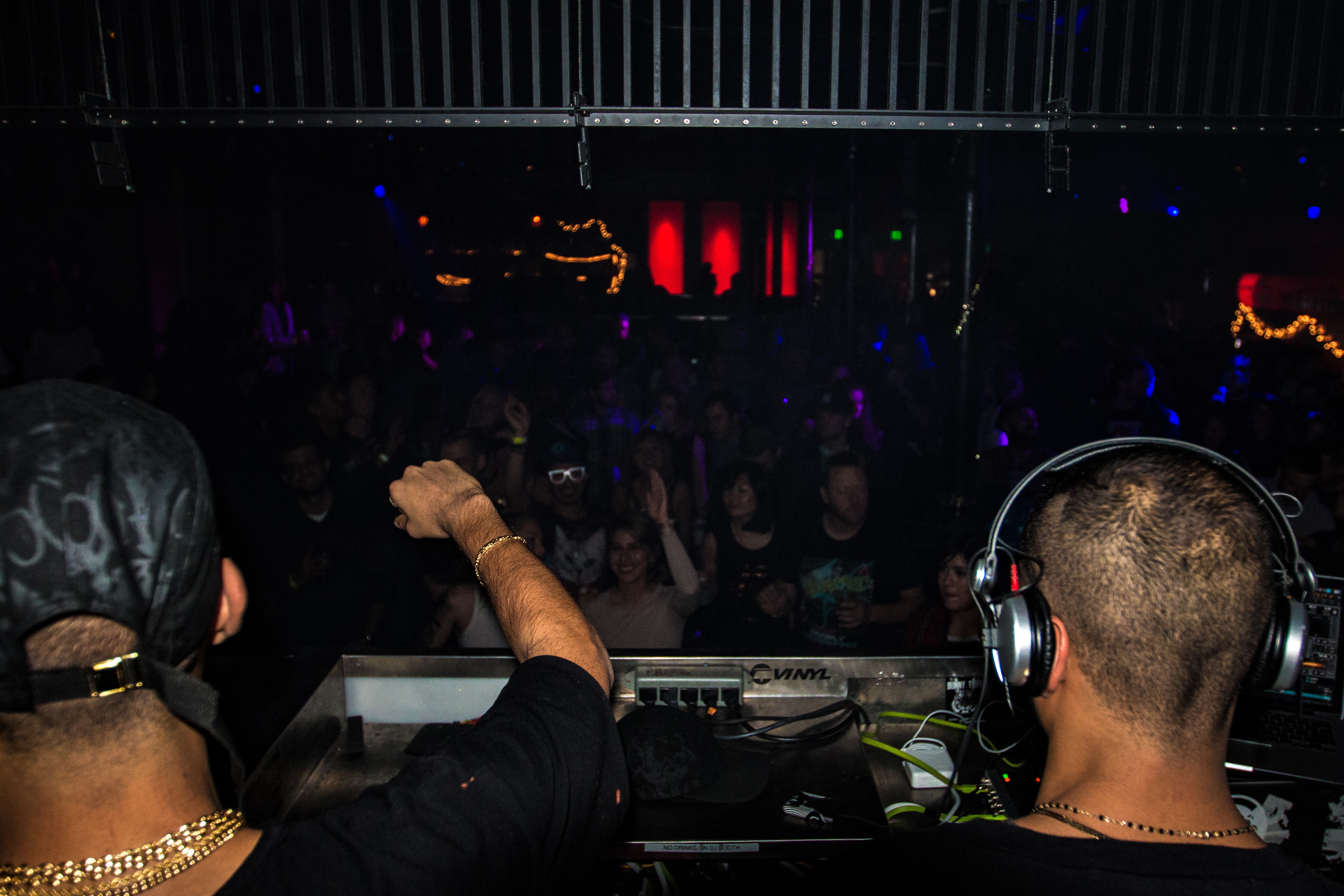 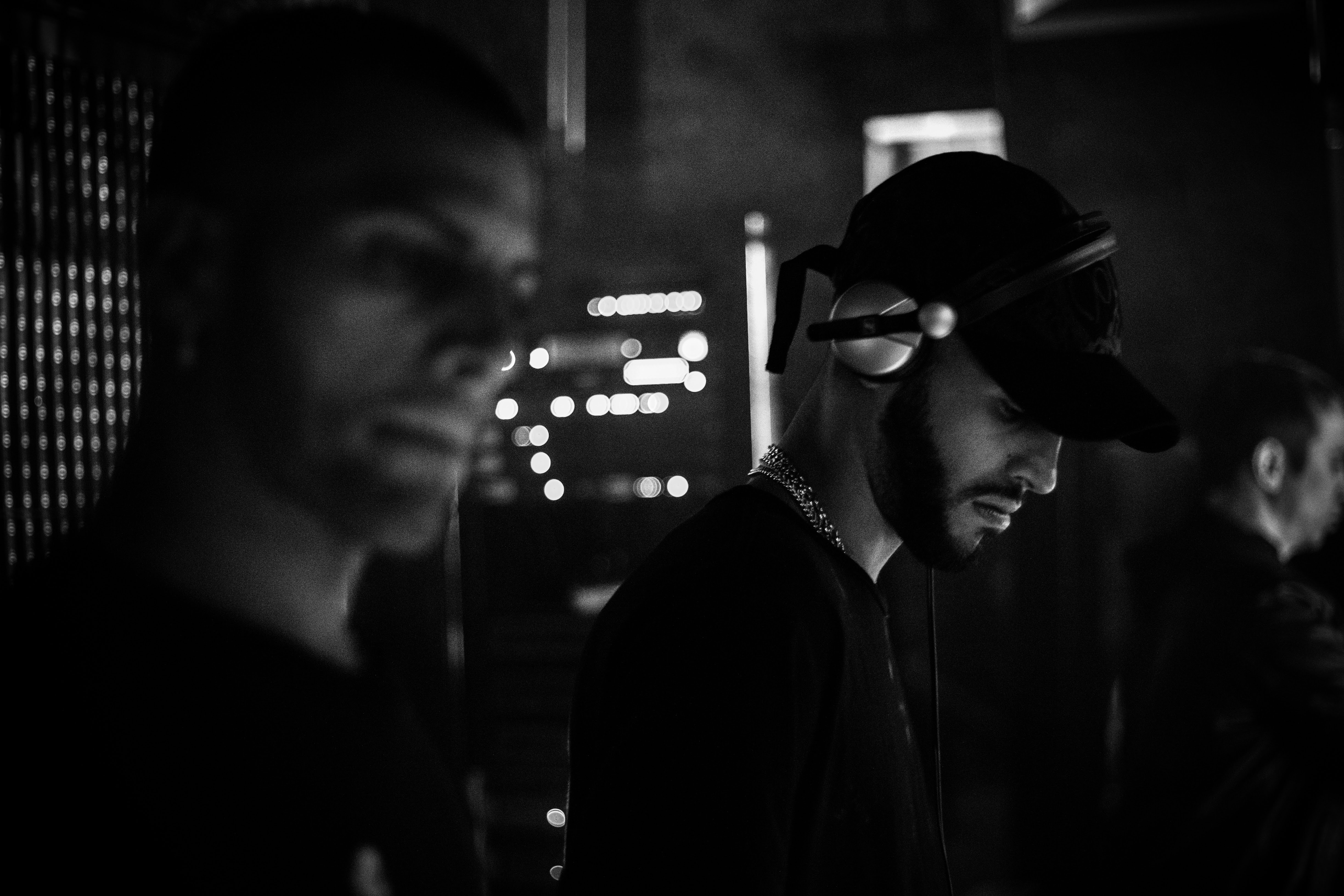 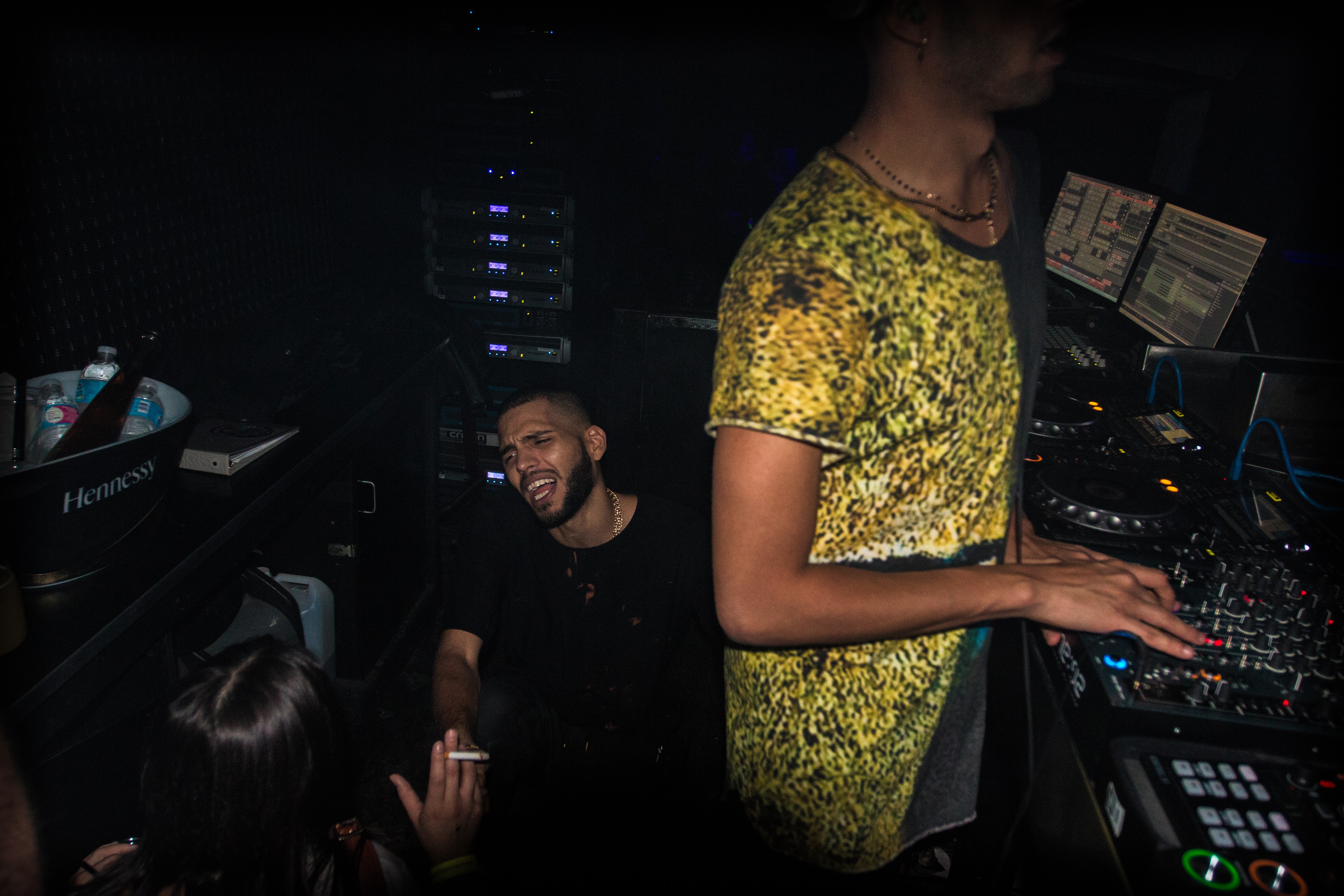 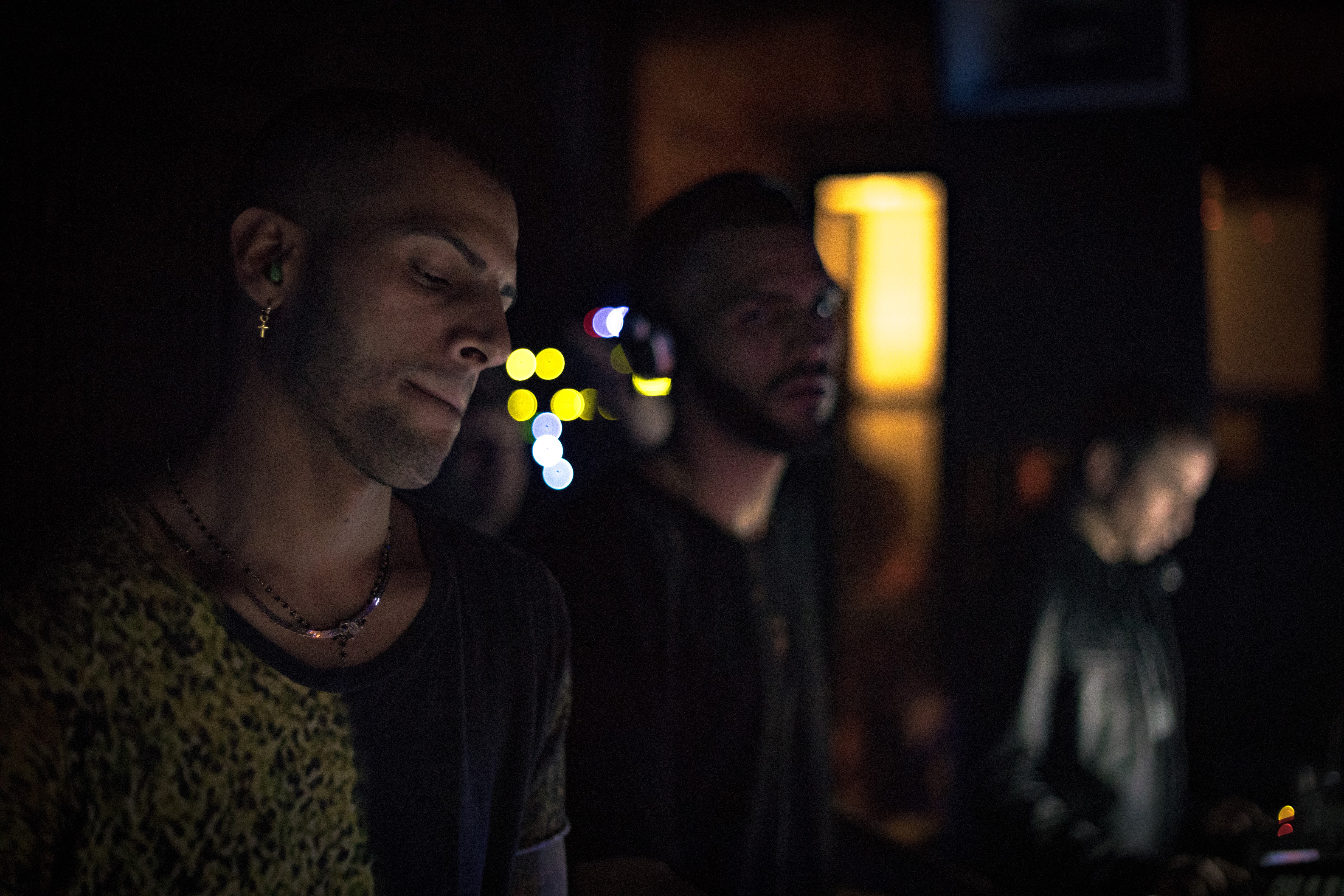 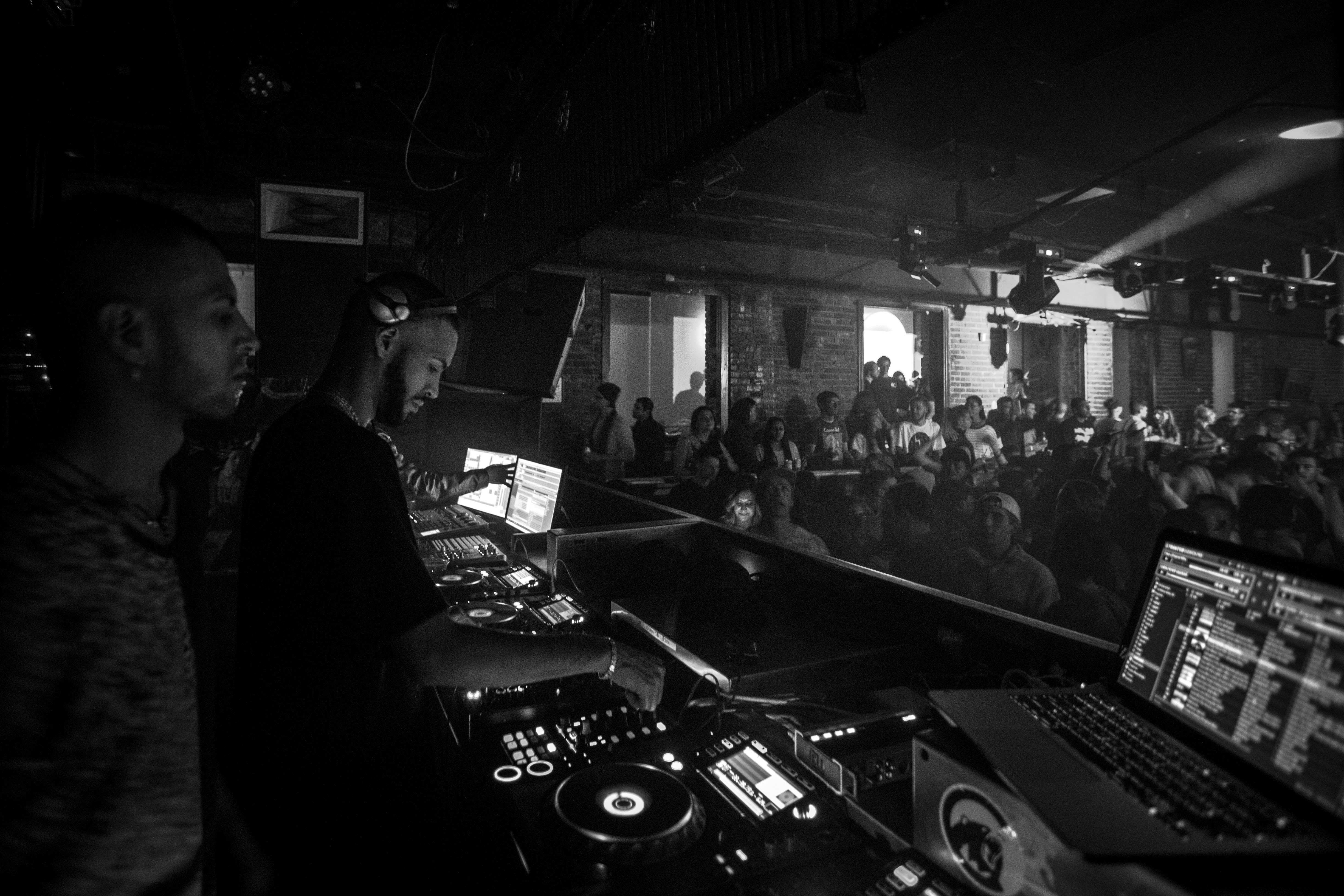 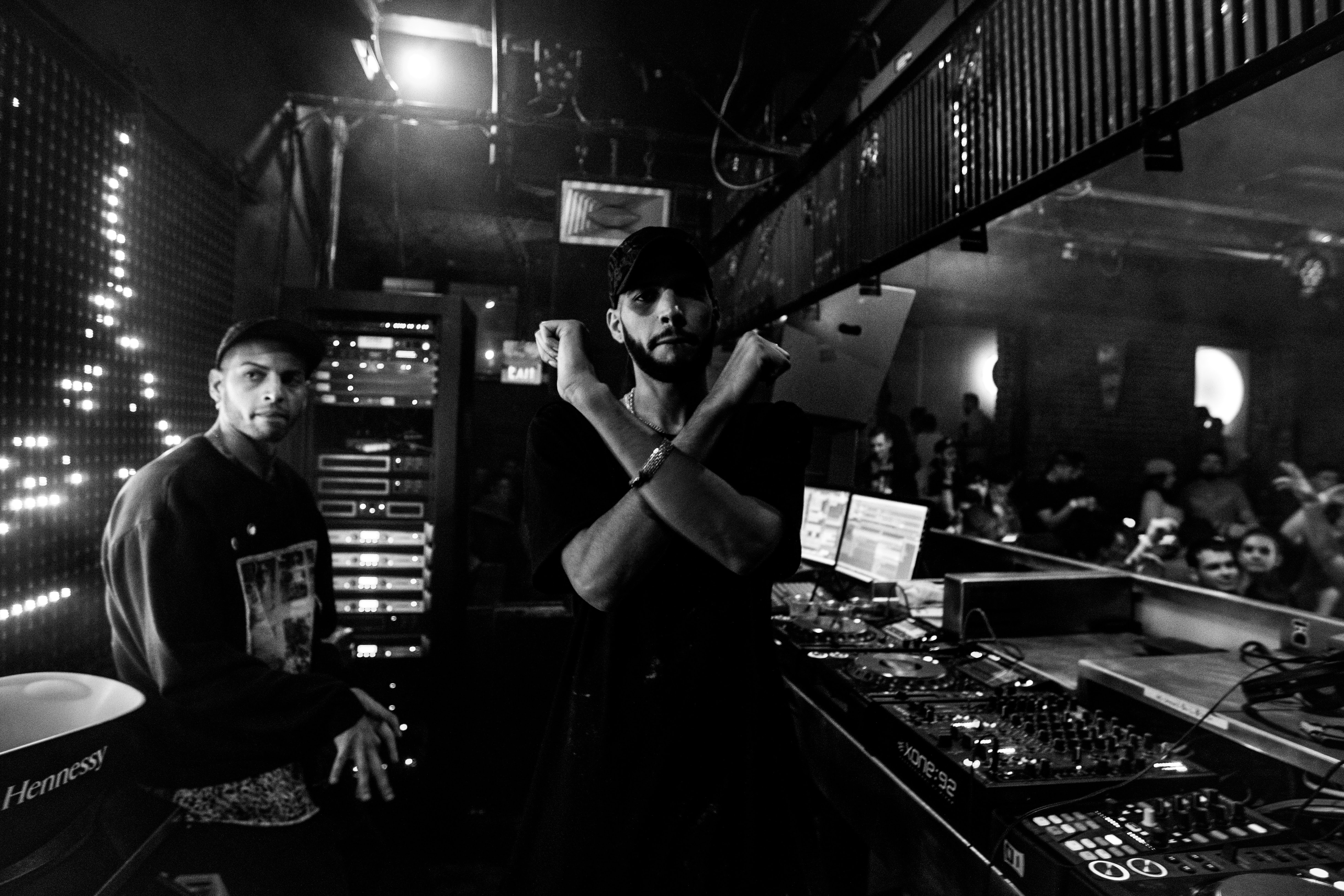