On Wednesday February 24 I had the pleasure of attending the first stop on Oliver Heldens’ American bus tour at the Ogden Theater in Denver. For those who don’t know, Oliver Heldens is a 21-year-old producer from Rotterdam who pioneered the future house genre, which features rubbery baselines over infectious house. While this genre seemed to come out of nowhere, it picked up momentum extremely fast and has been featured in most festival main stage sets in the last year. Last year Heldens also started playing songs in his sets from an artist named Hi-Lo (whom it was later revealed to be Heldens himself), which were more house oriented than his other songs. Needless to say, Hi-Lo took off and is making waves in the electronic community.

This stop of the bus tour was incredible, and featured an extremely energetic set from Heldens, which at one point even featured the assistance of live guitarist playing along as Heldens DJed. It was also quite clear that Heldens was having a great time because of the ear-to-ear smile on his face and the presence of his incredibly unique but entertaining dance moves. The live reception of his Hi-Lo songs was also incredible in a more intimate venue, so it would be very interesting to see if he takes the alter ego on a tour of its own. 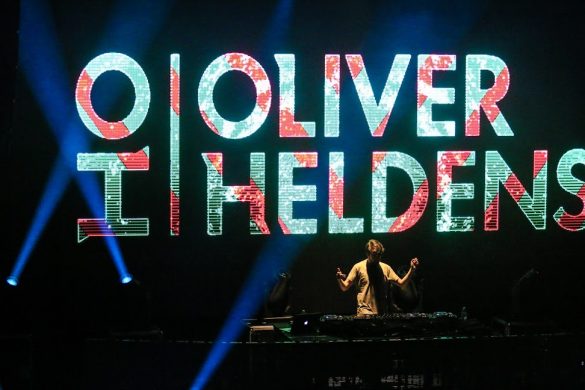 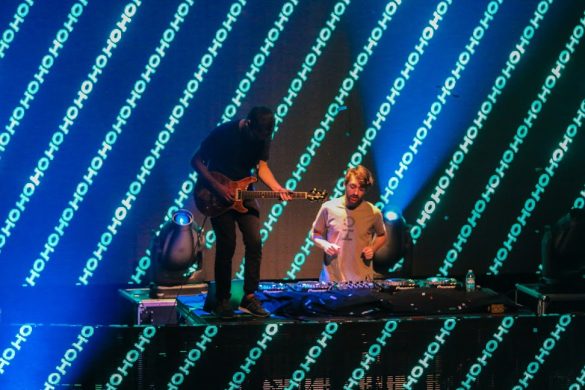 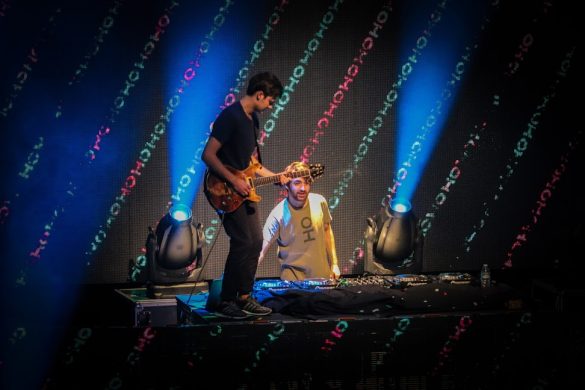 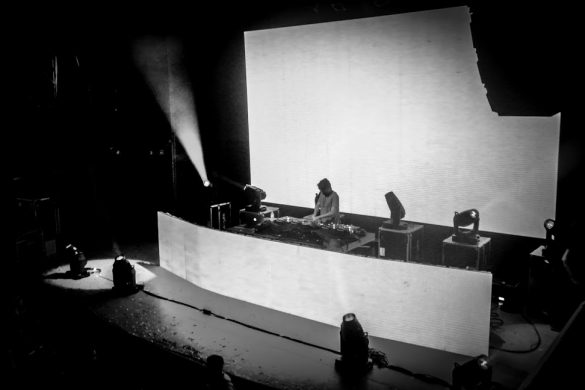 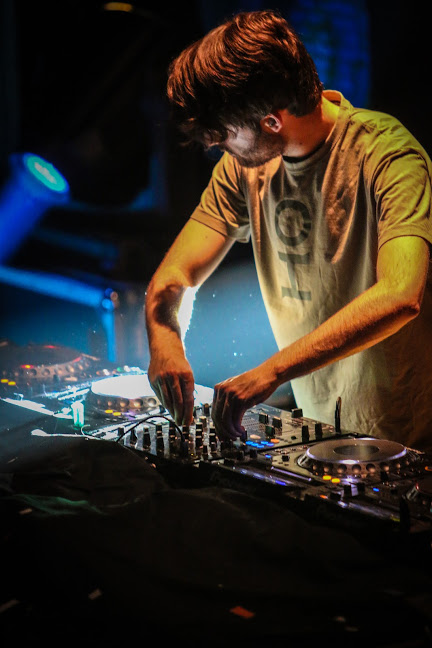 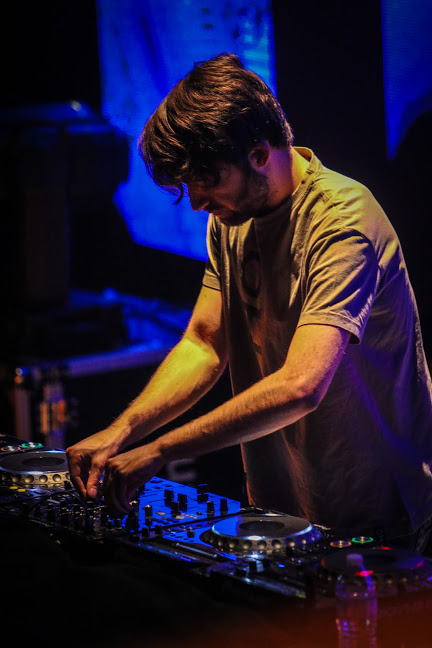 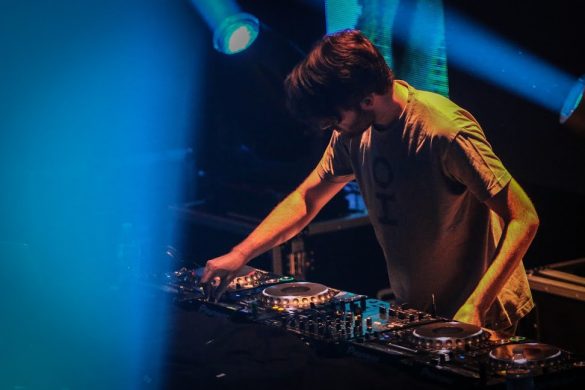 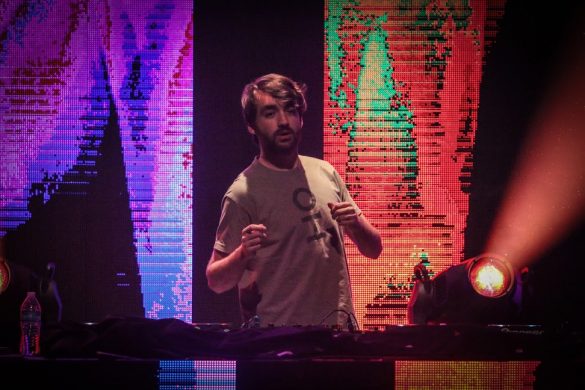 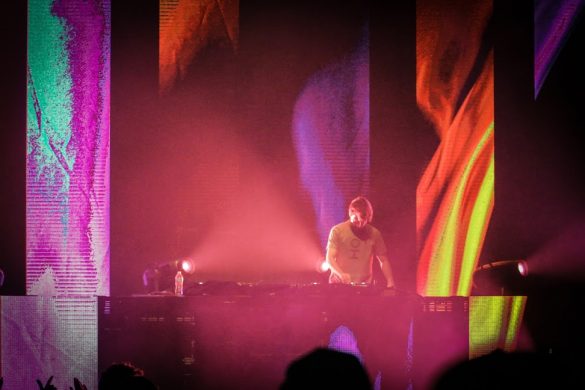 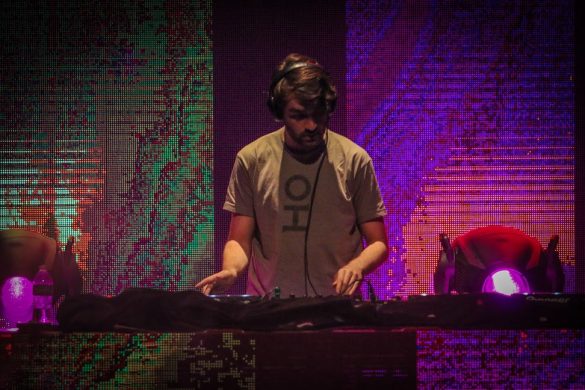 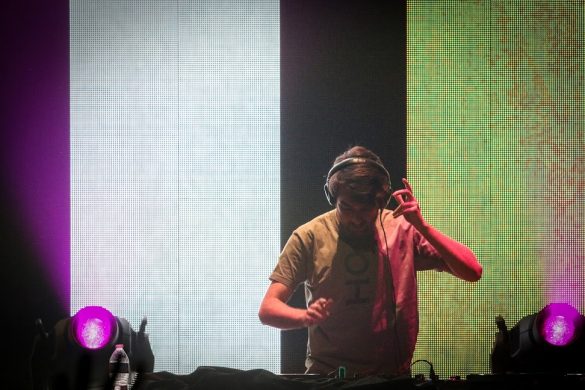 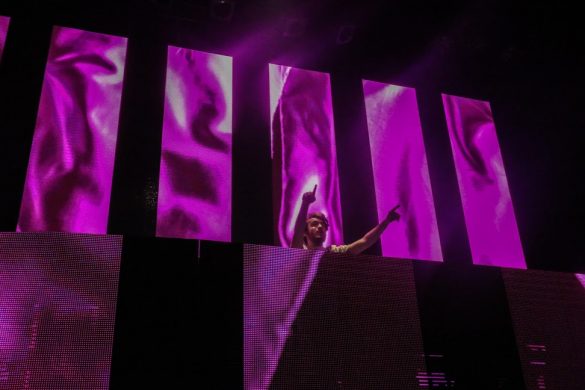 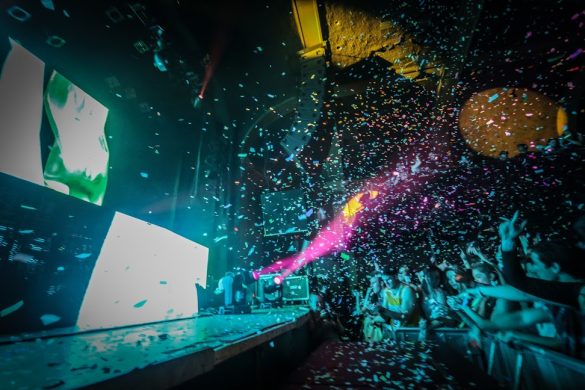 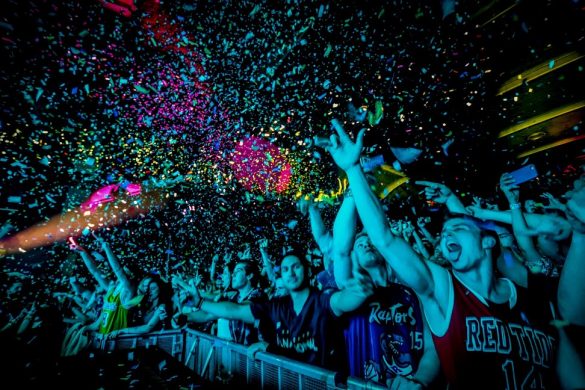