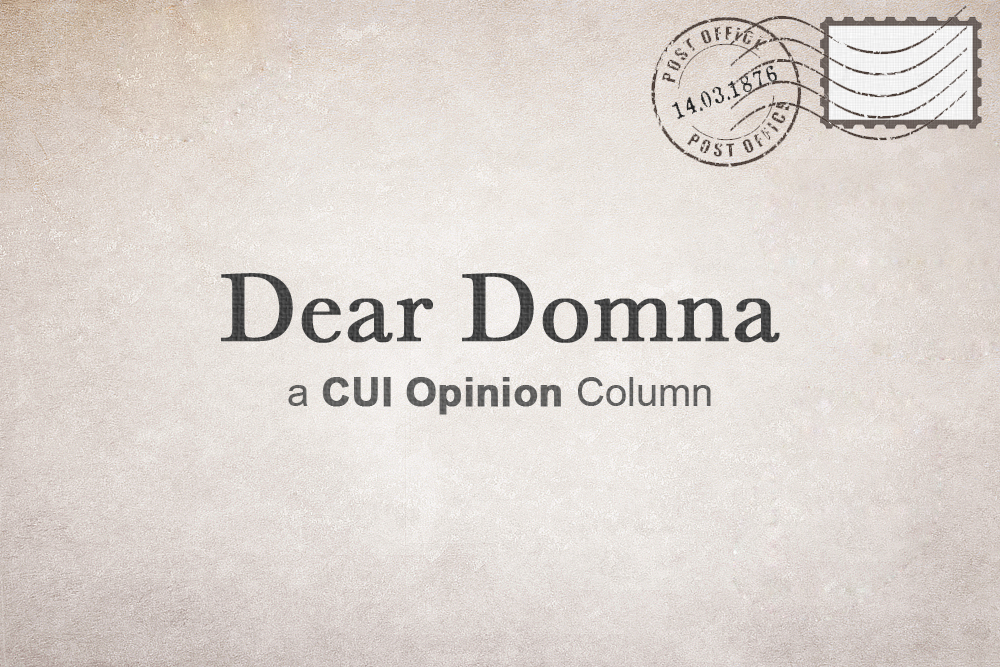 The key to happiness is not taking anything personally. Anytime someone says or does something hurtful, spiteful or with malicious intentions, remember that you only put others in pain if you are in pain yourself.

It took time and practice for me to truly fathom this concept and I’m definitely guilty of still taking things personally when I know I shouldn’t. I never go out of my way to intentionally hurt people, be mean, rude or make others feel submissive. This is because I am happy with myself and I don’t feel a need to make other people feel unhappy. Why would someone who is truly happy want others to feel unhappy? And for the record, being happy doesn’t mean you’re 100 percent positive all the time and never complain and never cry and never get mad. Being a happy person means you are content with who you are, you pick others up when they are feeling down and you don’t continuously sulk in your own pity party and spread a pessimistic attitude onto others.

A few years back I found myself associated with a girl who was excessively rude and disrespectful to most other girls. It almost seemed like she took pride in being mean. Eventually, I found out that she had an awful relationship with her mother. This made a lot of sense as to why she would project that anger onto other women. The way she acted toward women wasn’t because of the other woman herself, but rather because of the girl’s own issues she had with women that stemmed from her childhood.

Some of us have been or will be in a situation where something will go wrong in our lives, and one of our close friends or family members will hardly attempt to reach out for support. It may really upset you because it seemed like they didn’t care about or value your relationship. The reality is that whether it was you or anyone else, your friend/family member probably wouldn’t have reached out to them either. This person is just not sensitive, empathetic or highly compassionate. Although it seems like they may not care about you and your feelings, the truth is they don’t really care about anyone’s feelings, nor do they know how to express compassion. That’s just who they are and it has nothing to do with anyone else.

Romantic affiliations and relationships especially cause us to take personal offense, particularly if someone you really liked starts liking someone else and ends things with you. You ask yourself questions like: Why wasn’t I good enough? What did I do wrong? What does he or she have that I don’t? It’s much easier said than done, but you need to take the focus off yourself. There could be several explanations as to why, all depending on the scenario.

Some people are scared of intimacy and relationships — they run when it gets “too serious.” Some people have issues with settling; they’re indecisive and no one will ever feel good enough for them. There are people who are so afraid to lose what they love that they refuse to love anything. There are people who still have feelings for their exes or first loves, so much so that no matter how seemingly perfect the person in front of them may be, their hearts will always race back to that other person. Some people want someone who can support them financially or emotionally, according to their own definitions. And some people just think that you aren’t their type — and there is nothing wrong with that. It doesn’t mean that you aren’t amazing, attractive and intelligent. It just means that there are over 7 billion people in this world and not being compatible with one person doesn’t mean there aren’t billions of other people that you will be compatible with.

I’m telling you now that it really, truly, isn’t you. Realize that we all have our own histories, aspirations, morals, demons and dreams that have nothing to do with anyone else except for ourselves. The way that people treat others is usually a reflection of themselves rather than the other person. Jealousy, sadness, anger, envy and conflict will all start to dissipate as soon as you stop taking things personally in your life.

And as Don Miguel Ruiz once wrote: “There is a huge amount of freedom that comes to you when you take nothing personally.”