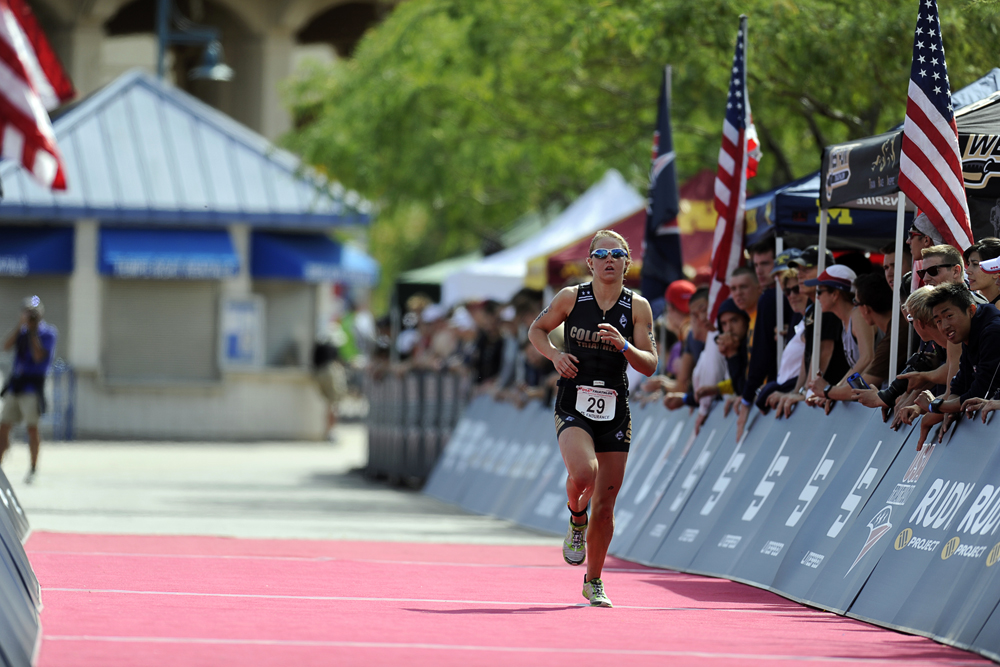 For the sixth straight year, the University of Colorado’s triathlon team took home the men’s, women’s and overall titles at the Collegiate Club Nationals along with multiple other awards.

Not many programs at CU—or in the country, for that matter—have enjoyed the extensive success that the CU triathlon team has enjoyed for the last twenty years or so. Six championships in a row and 19 championships overall is quite the accomplishment for a team that’s only been around for 22 years.

Along with those two winning their respective races, the team also received the most points in the overall team standings. Given the long line of success this program has had, the team strives to continuously work hard to set itself up for continued success in the future.

“It seems like each year the team just reloads itself with athletes,” Head Coach Brad Seng said in offering some insight to the team’s success.

He also said the emphasis isn’t on championships, but on having fun, pushing yourself and becoming the best you can be. Seng attributed some of the team’s success to how close the players are. He believes the leadership of upperclassmen should also be recognized. “Them having the experience of going through an entire season and knowing how to balance it with academics and being a college student is a huge attribute to our team,” Seng said.

During the practices and workouts, the older team members will “challenge the younger athletes because we want every athlete to be their best,” Seng said.

Another big part of the puzzle, along with upperclassmen leadership is offseason training. Once the season is over, most of the athletes have summer races that they compete in. On top of these summer races, the athletes also do workouts to stay in shape. As Seng put it, these workouts are “pretty low key, just a weekly group ride or weekly group run just to keep athletes together and keep some cohesiveness.”

Judging by the amount of success the team is having, it seems clear that the “offseason” regimen is effective.

Lenz also gave some valuable insight into some of the challenges of the season. “There’s definitely a target on our back, no one wants to see us take another championship home,” he said.

She added that setting a good example and having a good work ethic is huge for underclassmen, because incoming freshman definitely look up to older athletes.

Von Berg agreed, when he said, “this is a really close knit team…People tell me that they look up to me, so I like going to workouts and that fells good for me.”

Von Berg, like Seng, emphasized that there really is no offseason. It’s all about working hard and being the best you can be. 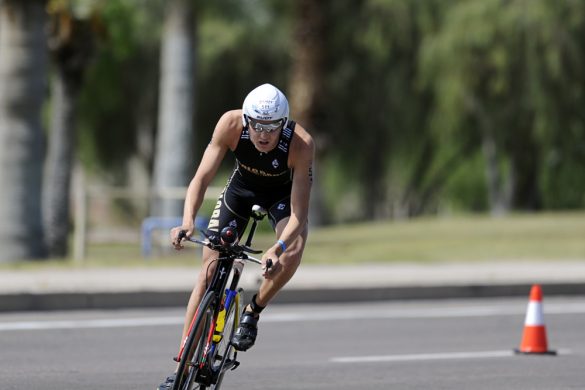 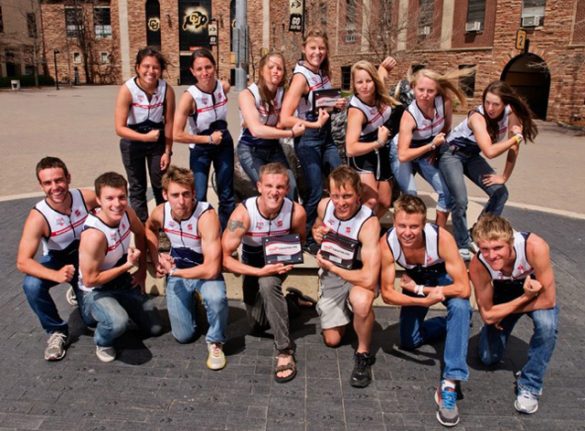 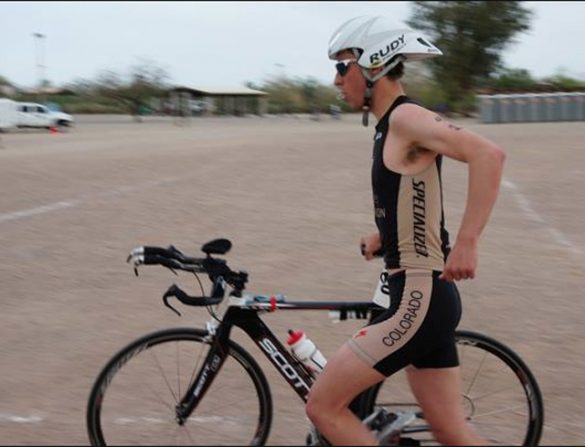