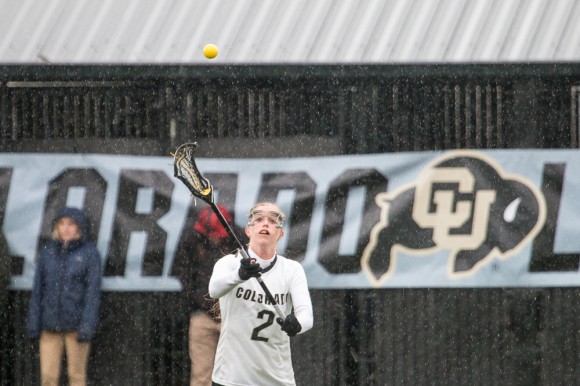 Sophomore midfielder Marie Moore passes to a teammate. Moore had a goal in CU’s 8-6 win over Oregon. (Matt Sisneros/CU Independent)

The Buffaloes prevailed in their regular season finale, in a game that was close throughout.

Sophomore midfielder Marie Moore made the first goal of the game within the first two minutes giving CU an early lead. But the Ducks offense fought hard, giving them the lead the rest of the first half.

Even though Oregon had the lead most of the first half, Colorado’s defense held on and continued to play well.

“I always say this, but it’s always true. Most of the reason I played well today was because of the defense,” said sophomore goalie Paige Soenksen. “They forced low angle shots or bad shots for the other team, which makes it easier for me to save.”

At halftime the Ducks had a one-point lead over the Buffs (4-3).

The Buffs came into the second half of the game looking to finish their regular season on a high note and come out of the game with a victory.

“Overall we played a good game and we just needed to break through a little bit,” Coach Ann Elliott said about the team’s second half. “It was in the second half when we got some opportunities where they were able to put them away and our defense played well all day long which made the difference for us.”

It was in the last 15 minutes that the Buffs took a two-point lead over Oregon. Freshman midfielder Darby Kiernan made two back-to-back goals giving the Buffs the biggest lead they had in the game.

Kiernan led all scorers in the game with four goals.

Despite the Ducks looking for some late magic the last goal of the game in the last four seconds, the Buffs pulled off the win.

After winning against Fresno State on Friday, CU qualified for the playoffs.

“These last couple of wins were really key for us to give us some momentum and confidence going into the post-season” sophomore attacker Johnna Fusco said about the end of the regular season. “We really needed these wins after a couple tough losses we had towards the end of our season.”

The Buffs play San Diego State this Friday in the first round of the playoffs in Denver at 7 PM. 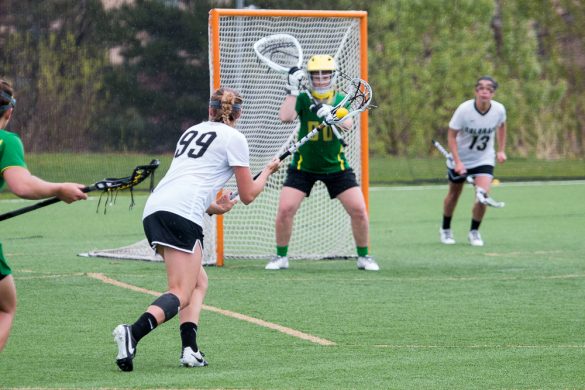 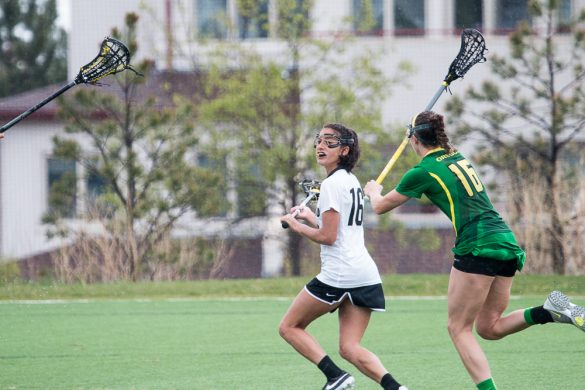 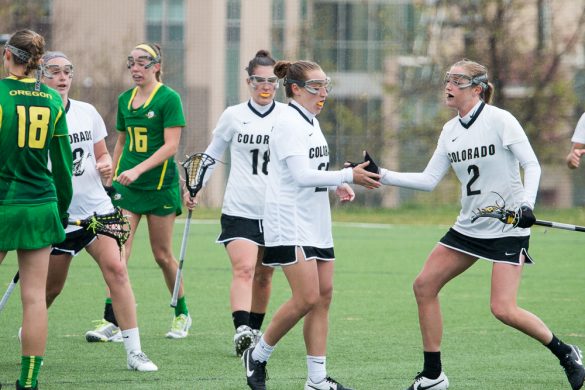 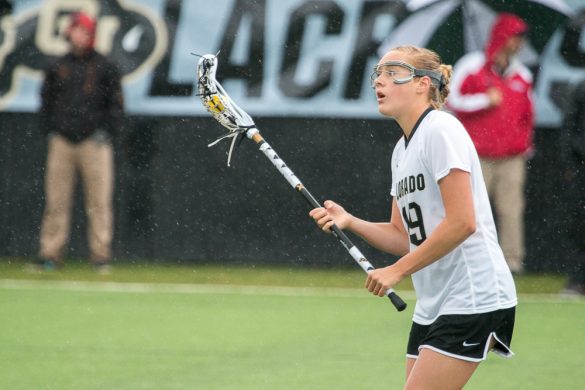 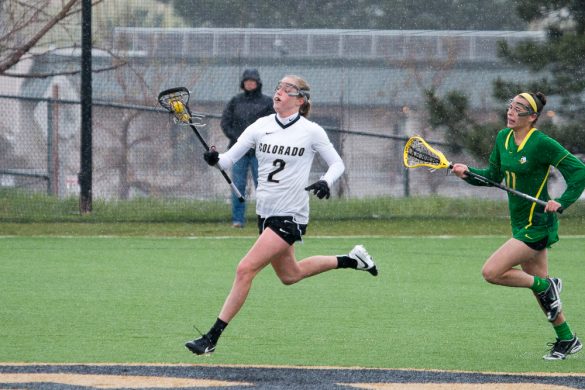 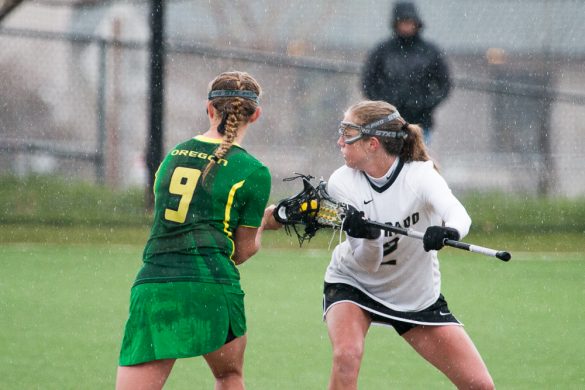 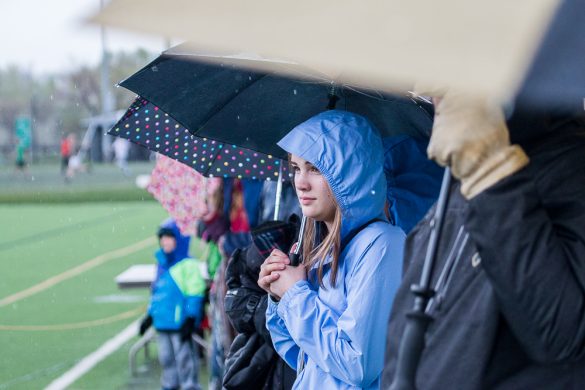 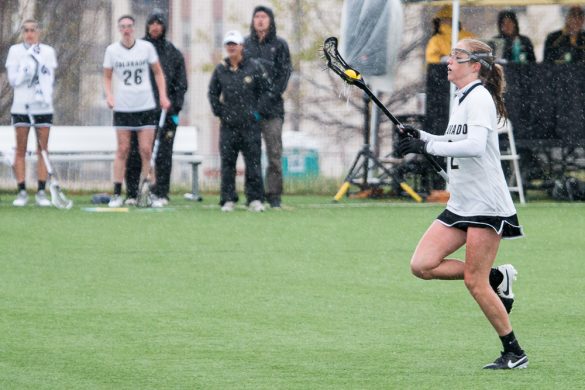 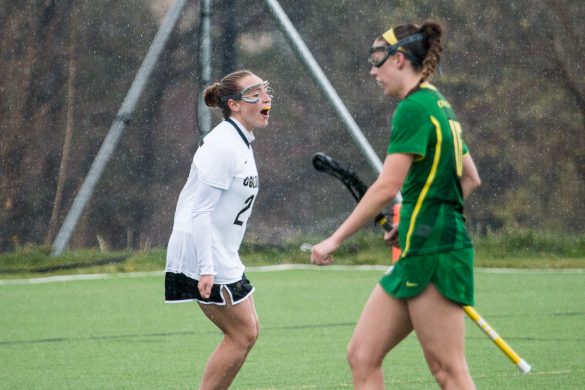 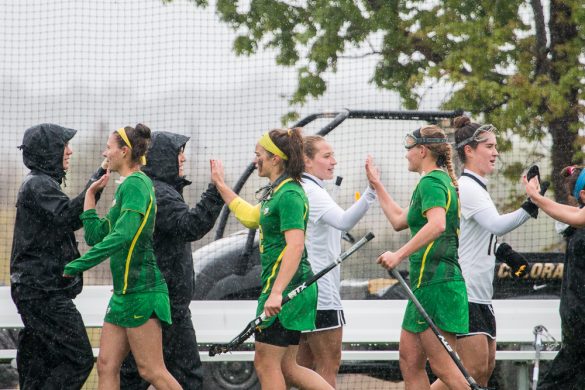