After $10 million budget cut, CU student govt. still one of country’s most powerful 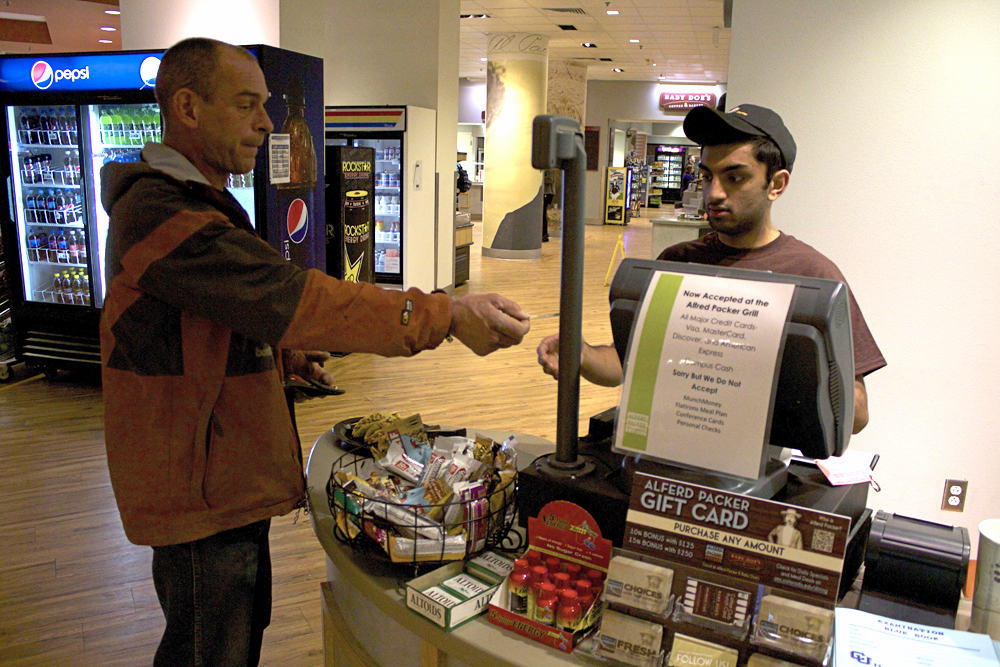 The University of Colorado student government’s budget dropped roughly $10 million this fiscal year when a major campus resource center moved out of its jurisdiction.

After the CU Treasury took control of Wardenburg Health Center and its entire budget at the start of the campus fiscal year in July, CUSG was left with the oversight of about $27.6 million in campus facilities and resources, a CU Independent analysis of year-end financial projections found.

Jon Tsuda, assistant dean of students and director of CU’s Student Organizations Finance Office, said that allowing undergraduate students to run a health organization put both CUSG and Wardenburg at legal risk. So Wardenburg and student government officials decided in 2012 that the health center would be transferred out from CUSG control.

An official aggregate of American student governments’ finances is unavailable, but individual comparisons show that when it controlled the Boulder campus student health center, CUSG was one of, if not the, most financially powerful undergraduate student government in the United States. Its total budget surpassed $37 million in fiscal years 2011-2012 and 2012-2013.

With 27 percent of its previous budget cut, CU’s student government still controls a larger portion of campus life than most others in the country.

Keegan McCaffrey, chair of CUSG Finance Board, said the amount of money that student governments oversee is primarily tied to the amount of student fees the government has control over and, in many cases, whether the government is in charge of recreational or restaurant facilities on campus.

At CU, where fall enrollment was 29,325 people, student government manages the Rec Center as well as the student union, University Memorial Center.

From last July through June, the Rec Center is expected to bring in more than $7.7 million and the UMC more than $6 million in self-generated revenue. That money is made largely in sales of membership fees at the Rec Center and food at the UMC.

“We run a lot of these big programs that, at other schools, administration covers,” McCaffrey said.

Most student governments oversee less than $1 million at colleges and universities where administrations control campus facilities and resources.

The Student Fee Review Board at Colorado State University can make suggestions to the Board of Governors, the university’s equivalent of CU’s Board of Regents, but has no direct control over the allocation of more than $31 million dollars in student fees. Its total operating budget is just under $2 million this year.

University of Florida’s student government, which represents an annual enrollment of nearly 50,000 people, controls a budget of about $19 million this year.

University of Wisconsin at Madison student government may take the cake with a state-mandated right and obligation to oversee the distribution of more than $32 million.

Under Wisconsin statute 36.09(5), first enacted in 1974, state university budgets remain subject to final confirmation from the universities’ Board of Regents. At UW-Madison, student government and regents set a precedent that students retain “control over the destiny of their school.”

“The decisions made by the SSFC (student government’s Student Services Finance Committee) directly determine how much each student will pay in segregated fees each year,” the Associated Students of Madison states on its website.

At CU, more than a third of undergraduate student fees are distributed across campus by students.

Keegan McCaffrey has no plans to enter the financial industry after graduation, he said, but the Excel whiz found a passion for financial decision-making during his term on Legislative Council last year.

A senior studying ecology and evolutionary biology, McCaffrey used data management skills he learned as a researcher of parasite communities at CU’s Johnson Lab to begin drafting Finance Board’s budget proposal back in September. The proposal will be presented to CUSG on Wednesday.

“Finance board is in charge of ensuring that every dollar that student fees bring in is spent as fiscally responsible as possible and is how the students wanted it,” McCaffrey said. “We are pretty unique in just the sense of how much student input does go into the student fees here.”