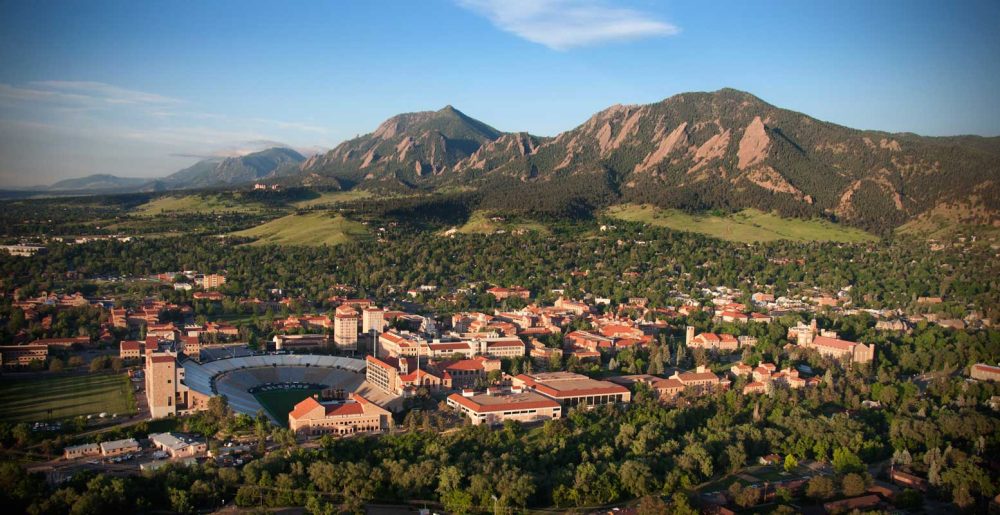 On Friday, August 5, the University of Colorado Boulder closed its campus out of an abundance of caution, following threats made against several Denver metropolitan area community colleges, according to the CU Boulder Twitter account.

“No threat has been made to the CU Boulder campus itself,” said Melissa Hart, the CU Boulder Police Communications Manager. “The campus is being shut down as a precaution due to the threats made to Denver metropolitan area campuses.”

All CU Boulder in-person and remote classes are canceled, and employees are asked to work remotely. Asynchronous classes will continue as they don’t include live classroom interaction.

This closure is the latest in a series of shutdowns, including several City of Denver and Front Range colleges.

The City of Denver Police Department reported the threats were “unsubstantiated”, and are currently being investigated. Classes are expected to resume around the state on Monday, August 8.

Just after 2:30 p.m. on Friday, the CU Boulder Twitter account said police determined the threats made to the Denver campuses were a “hoax.” Classes remain canceled for the day.