University to liquidate Russian investments in support of Ukraine 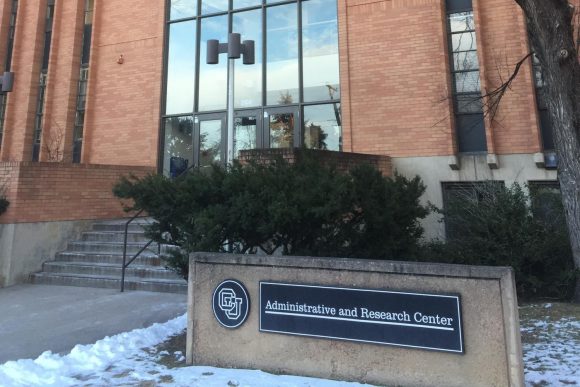 “We have watched in horror as this invasion has brought senseless violence and aggression to the reason,” said President Saliman. “We are looking for ways to show our support for the people of Ukraine and believe that cutting our investments is the right thing to do.”

The decision comes as Russia’s invasion of Ukraine enters its seventh day, with Russian forces occupying an increasing area of the country, targeting civilian areas and forcing over 660,000 civilians to seek asylum in neighboring European countries.

The CU Foundation, a private funding group that partners with the University of Colorado, holds less than 0.1% of its $2.6 billion Long-Term investments in select publicly traded Russian companies, of which fund managers are in the process of selling.

The university said it has also invested less than 0.25% of assets, roughly $3.5 million, in mutual funds that have equity holdings in Russia, and is also requesting the mutual funds exit these holdings “as early as allowable.”

“These are small but important steps we can take as a university to stand with the people of Ukraine at this hour,” said Jack Kroll, chairman of the university’s Board of Regents, in the same message.

In addition, the message said, faculty in each of the university system’s four campuses will not conduct research funded by Russian entities, nor are they sending funds to those entities as part of research projects.

“Our hope is that together with other universities and entities across the world, we can raise our voices and help end this conflict,” said Regent Sue Sharkey, vice-chair of the Board of Regents.