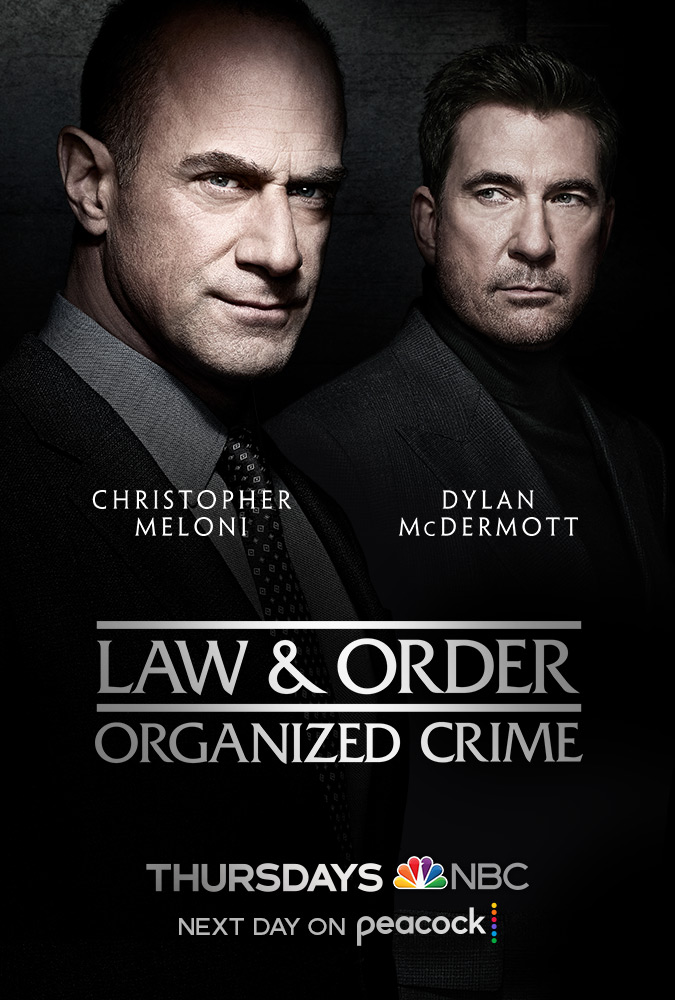 How did CU alum Christopher Meloni go from being a history major to a starring role in the 12th most watched show in America?

The actor entered the University of Colorado Boulder predicting he was going to be an engineer. It was not until his sophomore year that he took acting as an elective.

“That was when the bug bit me,” Meloni said. “I walked into (class), and I knew on an instinctive level, more than anybody else, how much I did not know.”

Meloni’s first acting class at CU opened up the door for his future acting career.

Growing up, he recalled that his childhood fantasies were constantly changing. Was he going to be a football player, a basketball player, a doctor, an engineer or a cop?

“You try all (of these identities) on like a suit, just trying to see how it fits and feels,” Meloni said. “And at the end of the day, I realized I was better at pretending at all of these things. I was better at and more engaged at telling stories than I was at reality.”

For Meloni, acting began to feel like a new home. The logic and formulas of visual storytelling stuck out to him.

“I have a sense of words and rhythm,” he said. “I see music in scenes. I feel its tempo, its tone, its quality.”

After 4.5 years as a CU student, with an extra semester because he failed to land a role in California, Meloni graduated with a degree in history in the winter of 1983, taking as many acting classes as possible without getting a Bachelor of Fine Arts. He wrapped his time exploring what he called “the vast open planes and the vast scale of the mountains” on his motorcycle and began working on construction sites. After debating whether to enroll in a political science master’s program, Meloni called up an old high school friend who was planning on moving to New York City to study acting. The two departed for New York City.

Meloni began a summer program at The Neighborhood Playhouse, located in Manhattan. He took two night classes a week and scraped enough money together by working on anything he could get his hands on. He was a bartender, a bouncer, a gym trainer and a model. After two years of studying and another year spent trying finding an agent, Meloni got his first commercial job.

By the time he was 28, Meloni was full-time commercial actor.

“Within two years, I was one of the most booked actors in New York City,” Meloni said. “I (was) paying my bills, even though it (was) just commercials. That gets unsatisfying quickly.”

At 29, Meloni got his first real gig as Vito Del Greco on HBO’s first cable television show, “1st & Ten.” From “The Fanelli Boys” to “NYPD Blue” to “OZ”, Meloni was getting noticed. In 1999, Meloni auditioned for Detective Elliot Stabler for “Law & Order: Special Victims Unit.”

“It took me nine years from when I thought I was on the map and things are going to happen,” Meloni said.

And so, it began. Meloni became Stabler for 12 years on the show’s “Special Victims” iteration, and after a decade, he is back on NBC’s “Order: Organized Crime”, a show that addresses the role of police in American society. Meloni said it would be a disservice to the viewership not to do so.

“I think Stabler is a good character to throw into the arena,” he added. “He is a bit controversial. He has been presented, intentionally so, not without faults. He is a man with empathy and a compass that wants to point to a true north. He is thoughtful and open to learning and being educated, but he also takes a stand.”

Audiences have gravitated towards Stabler’s passion, dedication and empathy. But with him being a cop, Meloni said it is important to “boldly, respectfully and thoughtfully” be aware of this. He accepted this role because it was offered to him at the best time possible.

“I got to go away from the two things I know: my real life and my professional life, which is Elliot Stabler,” Meloni said. “I was introduced to a new side of myself, new people, a new world. My soul was able to travel internally and externally.”

Coming back to the character was not without the pressure, anticipation and expectations from the industry and fans.

“Once I internally dealt with that, I got down to business,” he said, saying he brought what he learned over the years of absence back to his character. “Once they said ‘action,’ it was second nature. Everything was clear and purposeful.”

Meloni and Stabler are still growing. The cases, suspense and criminals continue.