CUI Playlist: 10 songs that get real about mental health 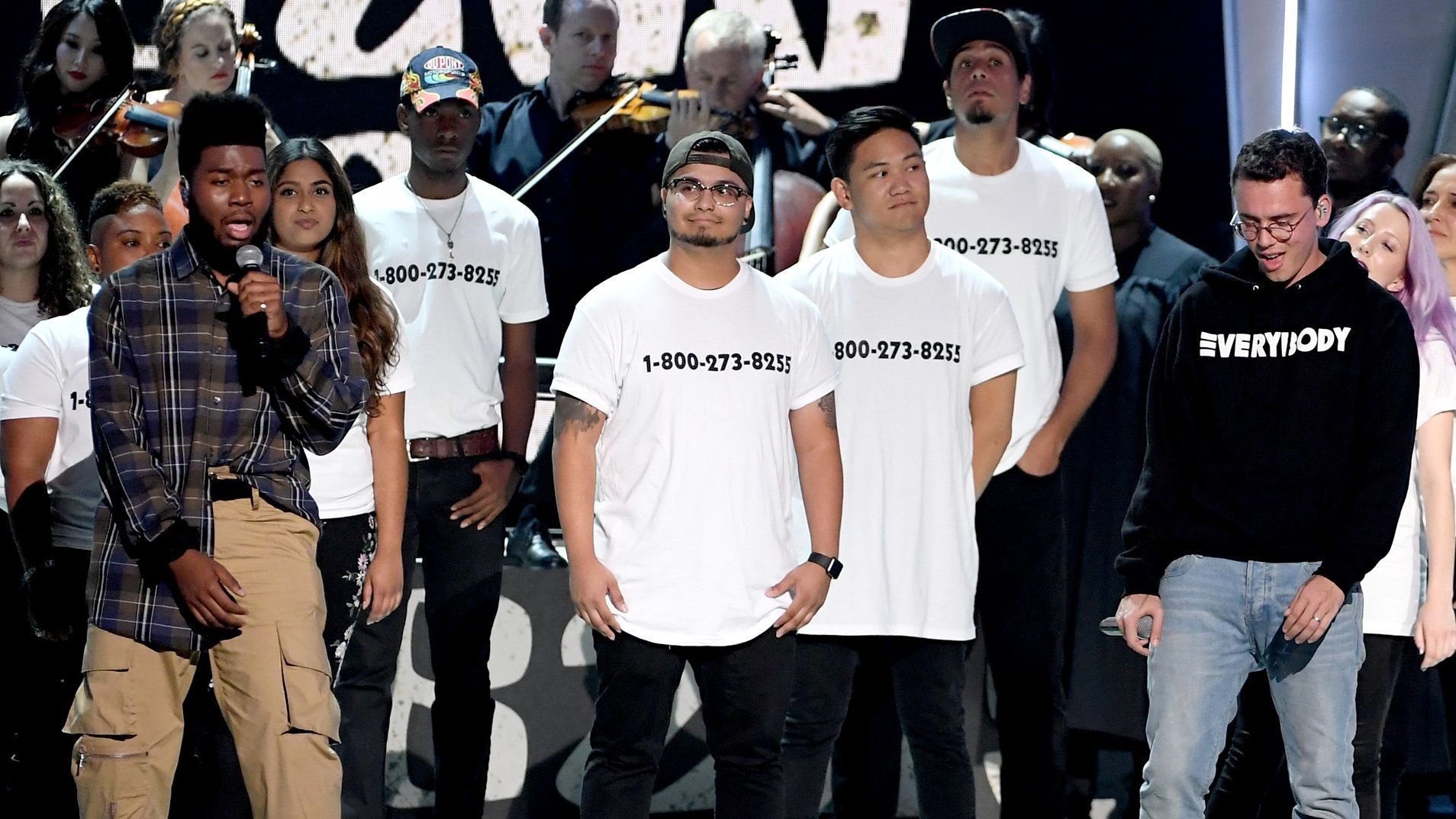 May is Mental Health Awareness month, and this year it’s an issue that not only affects those with diagnosed mental health conditions, but everyone feeling the effects of pandemic with increased isolation and stress. There’s no better time to acknowledge and prioritize our mental wellness, no matter how small the steps we take are toward self-improvement.

In honor of 2020’s Mental Health Awareness Month, the CUI has curated a playlist of 10 songs that shed light on mental health. While some paint sobering pictures of mental illness and others celebrate recovery and growth from the darkest of places, all of these tracks come from a place of resounding truth and show that no one is ever alone in their journey to mental wellness.

The CUI’s first weekly playlist “Mental Health Awareness” can be found on Spotify here. The CUI will continue to curate playlists this summer.

Despite serving as the title track to an outlandish comedy film of the same name, John Lennon later confessed this to be one of the most honest songs he had ever written. “Help me if you can, I’m feeling down / And I do appreciate you being round,” he sings. The sentiment is universal, simple, catchy and uplifting. “Help!” reminds us to always reach out to those who love us.

What better way to promote the national suicide prevention lifeline than by using it as a song title? Known for his enduring positivity, Logic’s near gospel-like “1-800” is no exception. The cinematic, introspective anthem tells the story of someone desperately calling the hotline while fighting through dark urges.

This song touches on Miller’s flaws, including a very public breakup with Ariana Grande and a subsequent DUI incident. “I’m building up a wall ’til it breaks,” Miller contemplates over the downtempo beat. For a beloved, young rapper who died of an accidental drug overdose, his isolated thoughts feel hauntingly tragic.

This anthem, from the beloved pop punk trio, serves as more than just an angsty dive into the moods felt by teenagers everywhere. It’s a cautionary tale against the unhealthy habit of hiding true emotions. “Don’t ask me how I’ve been / Don’t make me play pretend,” Hayley Williams insists, before asserting, “We’re all so fake happy / And I know fake happy.”

Michael Angelakos continues his style of deliriously upbeat synth-pop, but he adds surprisingly dark lyrics reference his real-life fight against bipolar disorder. “No wind in the sails until I’m fully recovered,” he sings, determined against all odds to step back, heal and then push forward again.

“These ideas of mine / Percolate the mind / Trickle down the spine,” Apple muses over gentle marimba notes, drawing us into a frustrating, sleepless night full of self-doubt. However, that self-loathing soon gives way to self-love. “I just wanna feel everything,” she admits, accepting the bad thoughts if it means living life to the fullest.

In typical Lumineers fashion, a powerful, acoustic rhythm sweeps us into a deeply personal folk track, this time detailing the pain of addiction from both the perspective of the addict and those who hold the addict dear. “Get me back on my own two feet,” Wesley Schultz pleads, celebrating human connection as a healing force.

The richly layered strings and harmonies that give the “Pet Sounds” album its ethereal feeling come full force on this track, complimenting Brian Wilson’s emotional performance. “I know perfectly well I’m not where I should be / I’ve been very aware you’ve been patient with me,” he admits, knowing full well that love and support triumph over isolation every time.

Following the breakup of the most popular band of all time, former Beatles guitarist George Harrison turned to eastern philosophy and mysticism on his beautiful debut album, “All Things Must Pass,” and its title track. “Now the darkness only stays at nighttime / In the morning it will fade away,” Harrison gently reassures that, like all natural things, emotions ebb and flow.

The lyrics, penned by songwriter Bernie Taupin, originally served as a spiteful breakup tune, but could easily be about any adversity. In the 2019 biopic “Rocketman,” this song serves as Elton’s survivor anthem after years of drugs and depression. “Don’t you know I’m still standing / Better than I ever did,” he belts proudly, and the attitude remains timeless.

Ben Berman is the assistant arts editor for the CU Independent and a media production and journalism student. He writes about trends in the Denver music scene, covers local concerts and keeps an eye out for new music. He also writes as a freelancer around Colorado.