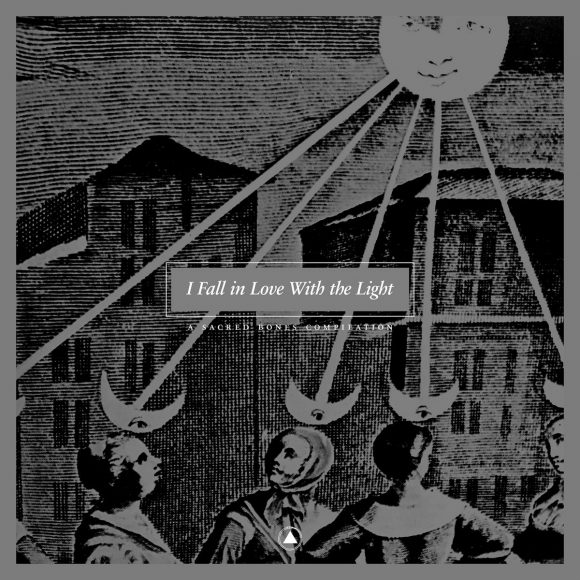 In a matter of days, thousands of tours have been canceled. Bands who had blocked out weeks to travel and share their music with fans were forced to postpone or end dates entirely. COVID-19 has ripped apart the fabric of the music industry. However, some artists and record labels have joined together to help combat the loss of revenue from the pandemic. What was lost now lends itself towards the direction of online music.

On Friday, March 20, the music platform Bandcamp announced that they would be waiving service fees for all online purchases that day. One hundred percent of the revenue went directly to artists, supplying a small safety net for the income lost in the coming months. In this month alone, Bandcamp has successfully allocated 14.8-million dollars directly to musicians.

With the announcement of the direct revenue share, the independent New York record label Sacred Bones released a compilation of rare and unheard tracks from their roster on Bandcamp. The collection, “I Fall in Love With the Light,” features song reworks and post-punk revival tracks from bands like Molchat Doma and Black Marble.

Synth-pop is the driving force behind “I Fall in Love With the Light.” The label that has backed artists such as Amen Dunes and filmmaker, David Lynch, has cultivated a roster of artists who nostalgically embraced influential ’80’s synth-heavy electronic music. In the age of streaming, “I Fall in Love With the Light” is a prime example of how future musicians can make a much-deserved income via Bandcamp.

In 2019, synth-pop artist, Black Marble, joined the Sacred Bones line-up for his third full-length album “Bigger than Life.” The record is an essential part of the Black Marble catalog and sees frontman, Chris Stewart, shifting away from his traditionally masked cold wave/post-punk vocals and into a clear straightforward songwriting approach. While the songs on his newest album fit alongside traditional Black Marble layouts where bass melodies drive the sonic structure, his lyrics can be heard more clearly without neglect towards the synthesizers that drive each track. “I Fall in Love With the Light” includes a reprise of the album’s “One Eye Open.”

Other highlights on “I Fall in Love With the Light,” gravitate towards up-and-coming artists, like Molchat Doma, who’s goth-ethos have just started to spike popularity in the United States. “Zvezdy,” a cold-wave influenced synthesizer and drum machine-heavy track, highlights the Belarusian trio’s approach of borrowing ’80’s new-wave nostalgia. Molchat Doma is the voice of a post-soviet synth-pop revival, echoing melodic ties and drum loops of those who have influenced them decades before. “Zvezdy” breaks up “I Fall in Love With the Light” nearly halfway through the compilation allowing for a much-needed inquiry into Molchat Doma’s catalog.

While COVID-19 has undoubtedly disrupted the entertainment industry, it has sparked change in an era where streaming services monopolize an artist’s income. With this installment of a direct revenue share via Bandcamp, there is a sense of hope for artists to earn an honest income through the artwork they produce.

“I Fall in Love With the Light” brings music fans together, giving listeners the ability to discover music via direct purchases in the age of streaming and to give back directly to the artists that inspire them.