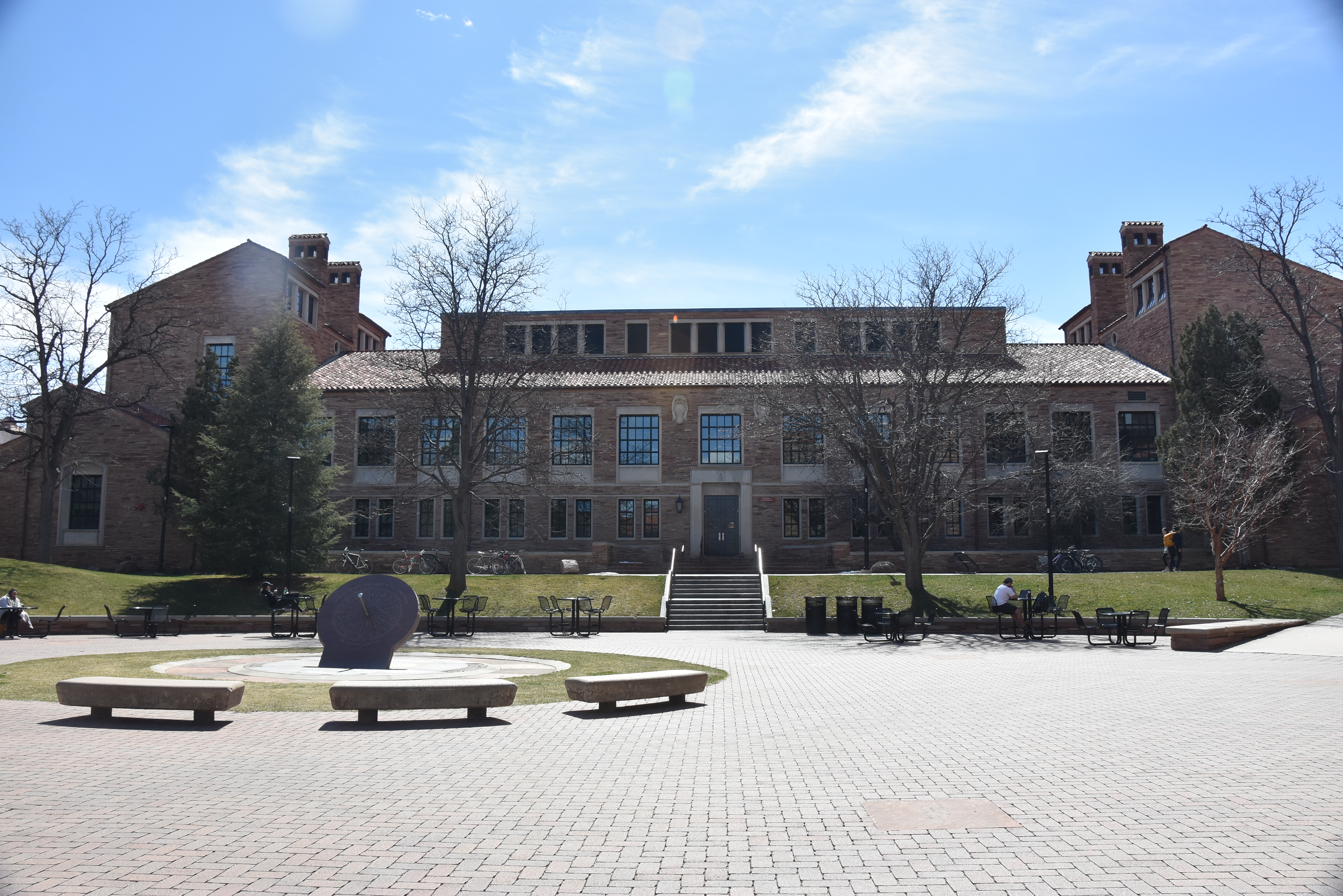 Ketchum Arts & Sciences, which houses the Department of Sociology, is seen on campus on March 20, 2018. (Fiona Matson/CU Independent file)

New details have emerged about the anonymous emails sent to Ketchum faculty in February. The Daily Camera, which was emailed printouts of the emails, reported its sender threatened an “armed response” to the University of Colorado Boulder’s sociology department if it did not “take action and hold sexual predators accountable.”

The emails address allegations of sexual misconduct made against Amy Wilkins, an associate professor in the sociology department who has been on paid leave and banned from campus since October 2018. A Chronicle of Higher Education article detailed accusations of Wilkins’ behavior including inappropriate text messages, sexual relationships with undergraduates and threats of retaliation.

One former student of Wilkins told the CUI in February 2018 that the associate professor shared stories about her own sex life with students in order to “spur discussion in … class.”

The CU Police Department (CUPD) is standing by its original statement that it made to the CUI in February concerning the emails, assuring that there is no imminent threat to campus. CUPD spokesperson Scott Pribble said the sender is not believed to be in the United States and said multiple methods were used to confirm this.

“We continue to monitor this situation and are confident there is no immediate threat to our community,” Pribble said. “We have increased patrols in the area and continue to coordinate with faculty and college leaders in responding to questions and concerns.”