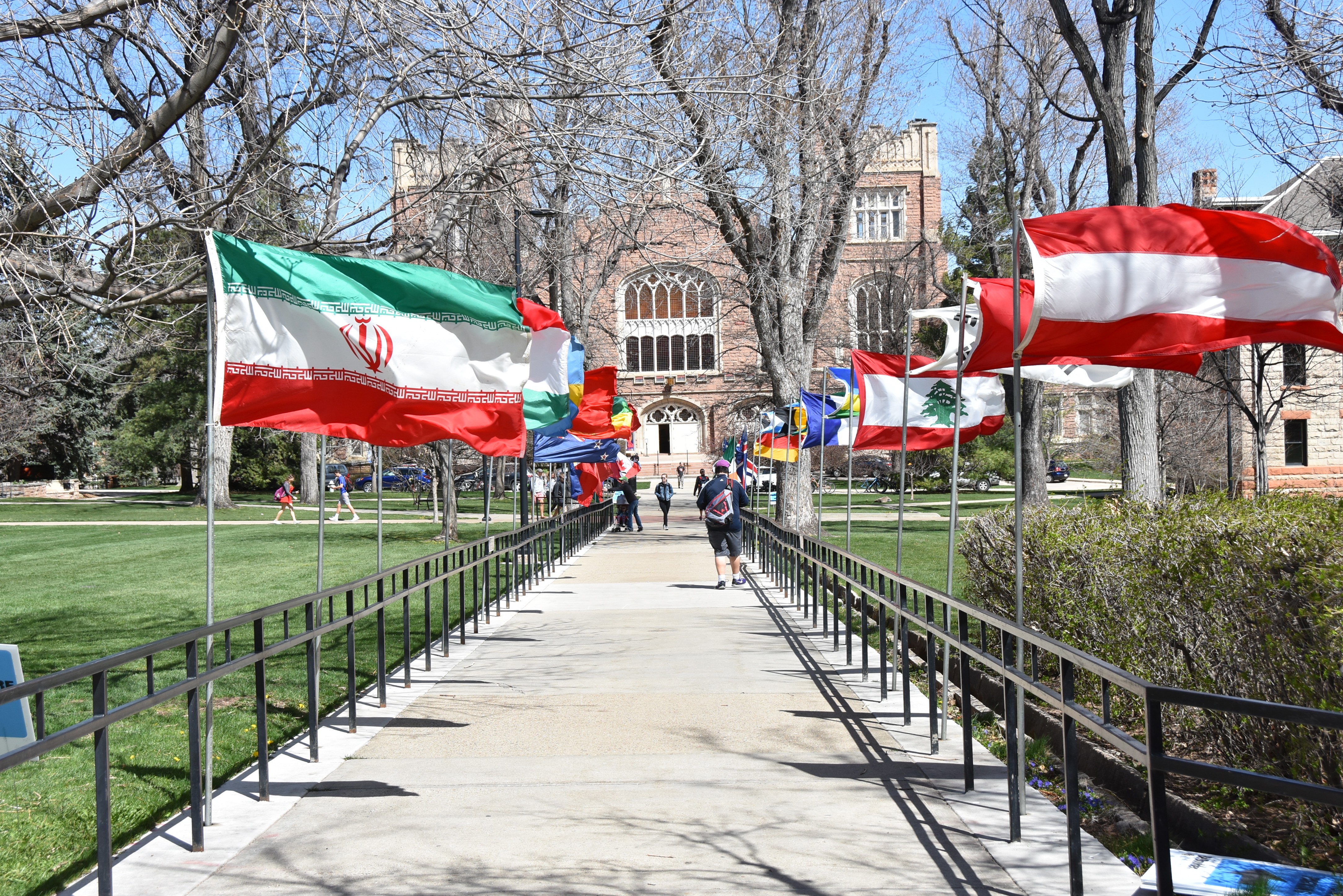 Over 100 experts from around the world will be traveling to Boulder in April for the upcoming 2020 Conference on World Affairs (CWA). The annual event, which will be in its 72nd year, will take place April 6-10 and feature over 200 free lectures on the University of Colorado Boulder campus and at Boulder High School. Among the many guest speakers will be Netflix co-founder Marc Randolph and Moms Demand Action for Gun Sense in America founder Shannon Watts.

“Something we always talk about, especially for the keynote speakers, is who can give an inspiring message and talk about an issue that’s current,” said CU Boulder senior and CWA Politics and Media Chair Sam Kornick.

Randolph is a veteran Silicon Valley entrepreneur and served as Netflix’s founding CEO from 1999 to 2003. Throughout his four-decade spanning career, Randolph has started over half a dozen successful startups.

Watts is a mother of five who founded one of the nation’s largest grassroots gun control advocacy groups, Moms Demand Action. The organization was founded on Dec. 15, 2012, one day after the Sandy Hook Elementary School shooting which left 26 people, including 20 children, dead.

“The issue of guns is very current right now … I think that ended up being a big theme of this conference, issues that matter today to people,” Kornick said.

The conference will feature three main themes: “Health,” “Race in the USA” and “Millennials Shaping Our Future.” It is common for CWA to center its events around topics, with last year’s conference having a greater focus on mental health.

“We work really hard to bring diverse opinions to the conference,” said Annie Miller, a CU Boulder senior and co-leader of CWA’s student committee. “When we’re choosing our speakers that’s at the forefront of what we’re thinking.”

Along with individual and panel talks, which can range from 50 minutes to over an hour, speakers will participate in class visits throughout the week.

“We have a wide variety of speakers,” Miller said. “It’s an exhilarating week.”

More information about the upcoming conference can be found here.