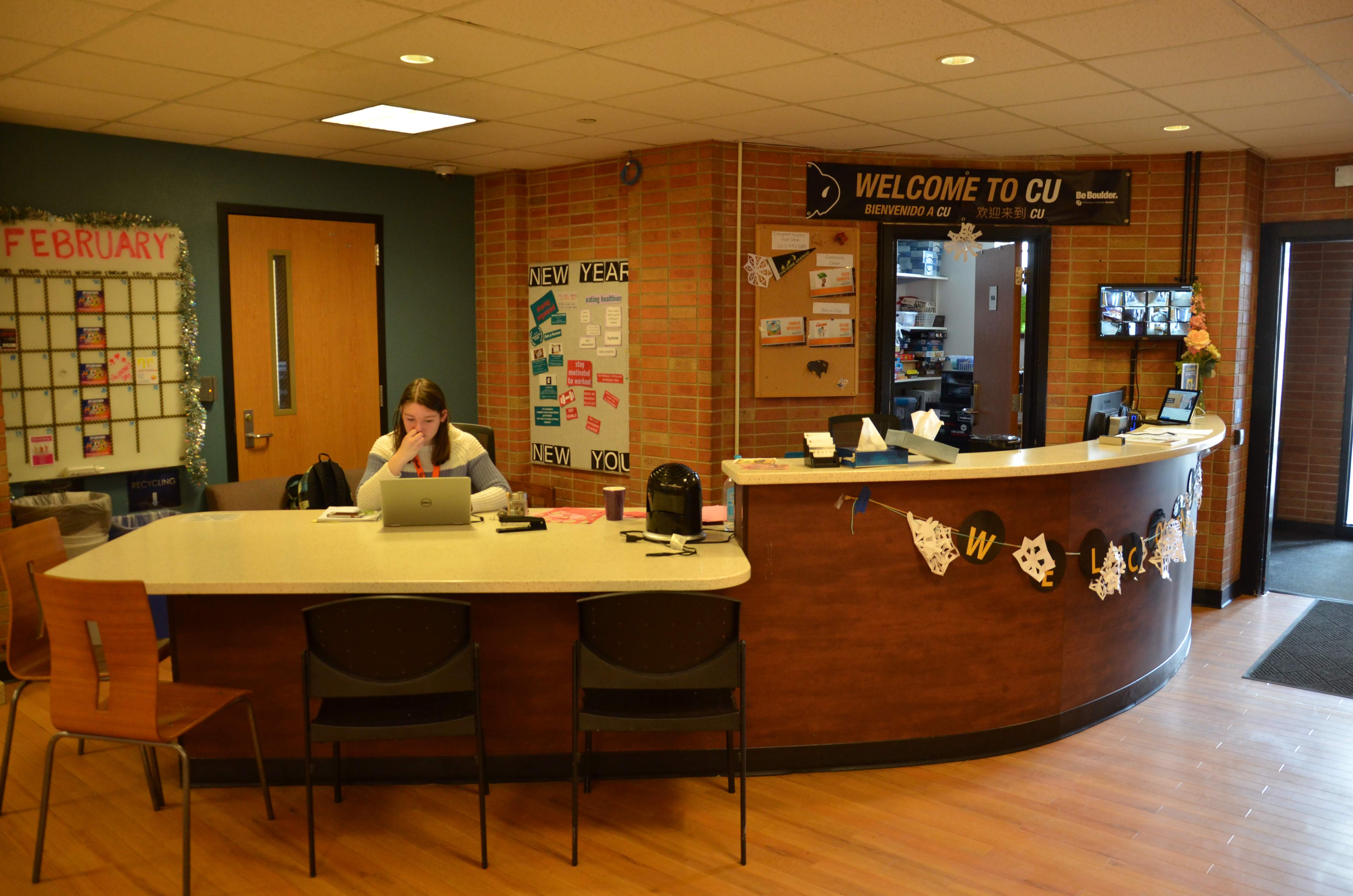 The University of Colorado Police Department (CUPD) sent out an email at 1 p.m. on Monday regarding a burglary that occurred the afternoon prior, on March 10, in Cheyenne Arapaho Hall on the CU campus.

A hard-sided case containing cash and jewelry belonging to a resident was reported to have been stolen from the resident’s room, CUPD spokesman Scott Pribble confirmed.

Pribble noted the “unusual” nature of the incident.

“Property theft on campus is our number one issue,” Pribble said. “But, most of the time, the property that is being stolen is a bicycle.”

Pribble provided some advice for CU students on preventing burglary, such as leaving doors and windows locked and lights on when away from home and leaving valuables locked and hidden. He also suggested that, if a student is planning to be gone for an extended time, they should pause mail service and newspaper delivery and arrange for their lawn to be mowed.

Those who have any further information about the incident are encouraged to call CUPD at (303) 492-6666 or make an anonymous report to the Northern Colorado Crime Stoppers online.