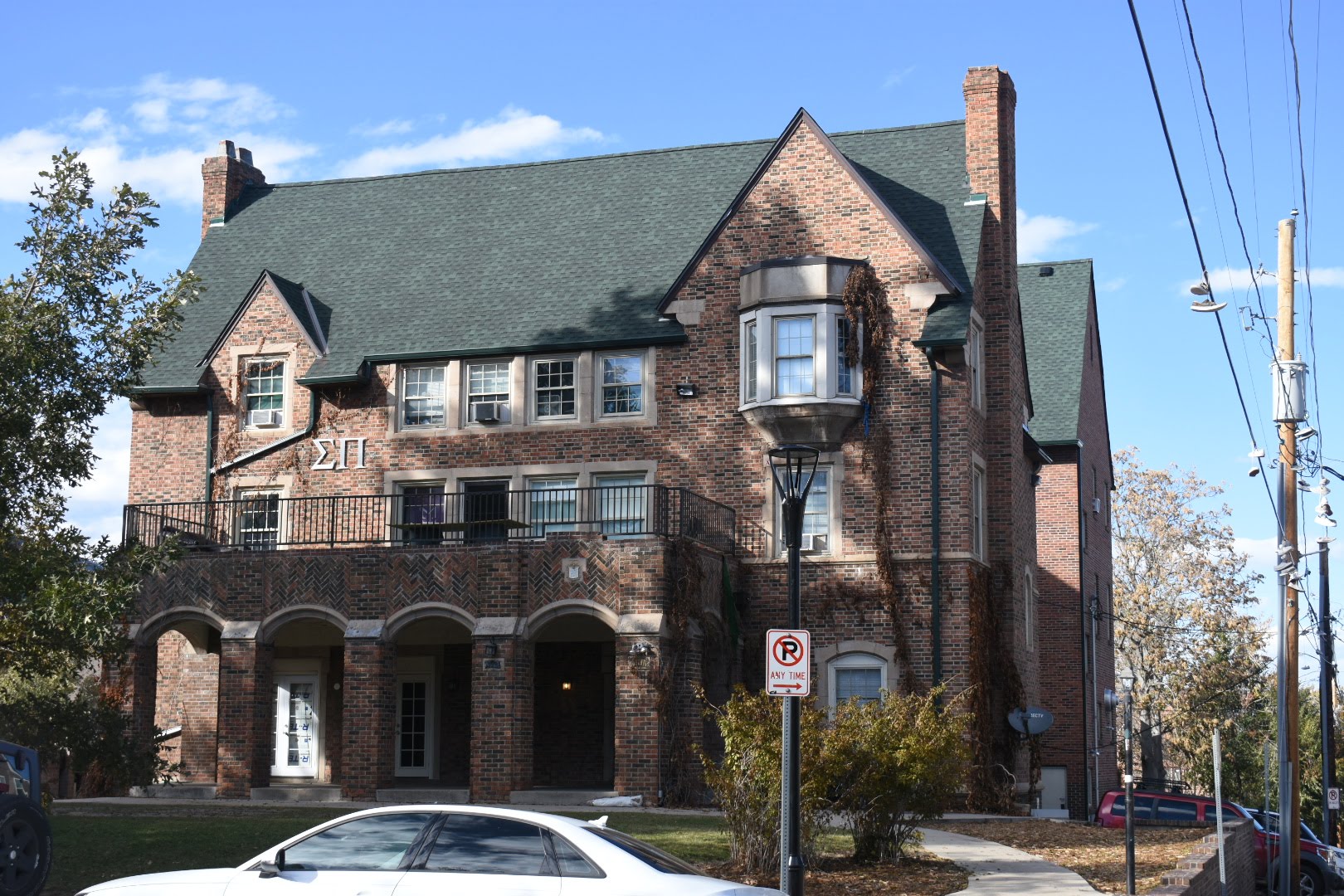 The Boulder Police Department investigation into reports of fraternity druggings from six female CU Boulder students has been closed after blood samples from the alleged victims appeared to have been mishandled, rendering them not viable for drug identification.

According to an article published by the Daily Camera, Boulder Police Department served a warrant for three blood samples taken from the alleged victims at Boulder Community Health’s Foothills Hospital for diagnostic testing and sent the samples to Chematox, a Boulder-based laboratory that has provided forensic toxicology services since 1977.

Chematox found that the blood samples had coagulated, or clotted, due to the presence of a “gel clot activator that interferes with testing equipment” and could not be tested on.

The original statement from the Boulder police, posted on Oct. 18, 2018, read that police received word that two female CU students were in Boulder Community Health after “unknowingly ingesting drugs” while drinking alcohol at fraternity parties on University Hill the night prior. A third female student was also admitted to the hospital under the same circumstances.

That following Tuesday, three more women then came to Boulder police saying that they had also been drugged.

Shortly thereafter, on Nov. 1, 2018, national Sigma Pi headquarters ordered that CU Boulder’s chapter be shut down in light of alleged assaults that occurred on the same night of the druggings. It is unclear whether Sigma Pi was responsible for the incident, as the women visited parties at Sigma Pi, Sigma Phi Epsilon, Kappa Sigma and Pi Kappa.

This investigation has been closed in the midst of Betsy DeVos’ proposed Title IX changes and discussions of its effects on CU students. Title IX prohibits sexual harassment of students, classifying it as a form of sex-based discrimination.

This story will be updated as new information is made available.